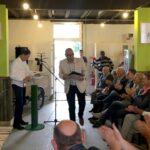 Twenty years ago on June 25, 1997, West 8 won the competition for Utrecht’s Máximapark. The park’s trust “Friends of Máximapark” celebrated this memorable date together with West 8’s Adriaan Geuze and the design team. As a crowning glory, the park has been nominated for the Rietveldprijs 2017.

The Rietveldprijs is an award programme to promote the quality of the built environment in Utrecht. Máximapark is one of the seven nominees for this year.

Since Queen Máxima opened the park in 2003, Máximapark has developed the true spirit of a place that brings people together. Whether it’s for sporting, playing, meeting loved ones, drinking and eating, or partying, Máximapark provides a natural setting for all kinds of pleasurable, healthy and social activities.

After a retrospective lecture by Adriaan Geuze, the book ‘Jeremie in Utrecht’ was delivered by train and presented to former municipal council member Gilbert Isabella and former neighborhood manager Paul Hartman. The book is written by Kees de Visser and tells the story of the historical Jeremiebrug, that was given a new home in Máximapark.

In 2015, the Park Pergola of Máximapark won the Rietveld People’s Choice Award. This year the entire park has been nominated. Voting starts early July. More information on the award programme can be found here.

Recently, the magazine Bouw en Uitvoering published this interview with the trust’s chairman Johan de Boer and Adriaan Geuze about Máximapark (Dutch only). 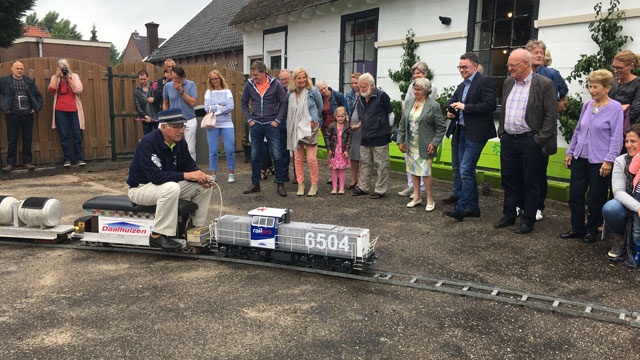 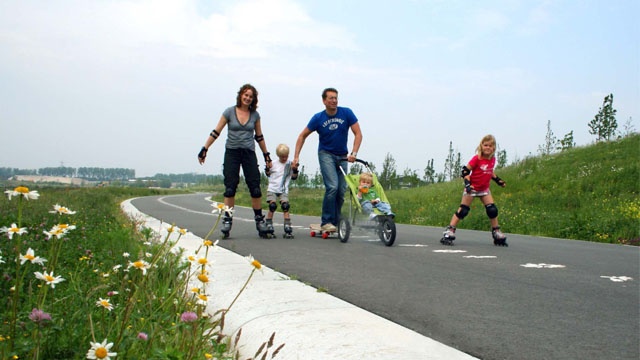 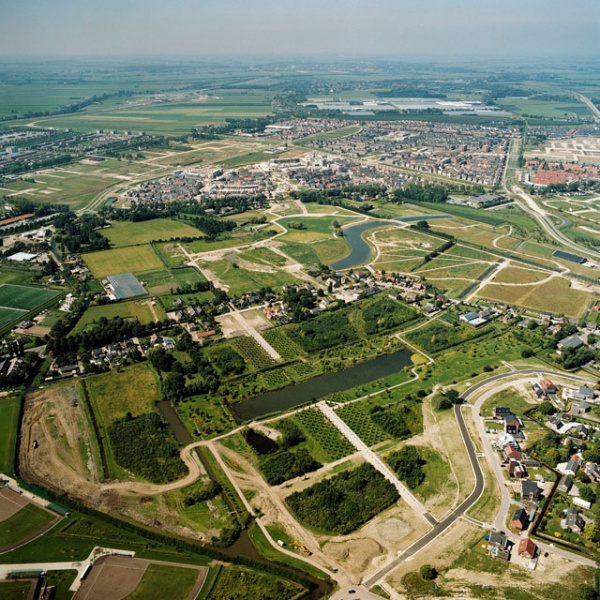