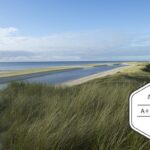 West 8 to receive two acknowledgements in Architizer A+ Awards

For the sustainable transformation of a seawall into a dynamic and robust dunescape, our New Hondsbossche Dunes project was nominated as one of five finalists in the Architecture + Landscape category. The artificially created dunes stretching roughly 8 km along the Dutch coastline are in the race for both the Popular Choice Award and the Jury Award. To make your opinion count, you can cast your vote here.

Public Voting ends on Friday July 20th and the winners of both the Archtizer A+ Jury Awards and Public Choice Awards will be announced July 30th.

The nomination of this project is not the only accomplishment for West 8 in the award this year. Our benches and art pieces by the name Irma Logs have been honoured by the award committee with a special mention. Irma Logs are made from debris that was left behind by Hurricane Irma. First exhibited and sold at Design Miami in December 2017, a part of the revenue was donated to hurricane relief efforts. According to the jury, the special mention honours the most remarkable achievements amongst the top 5% of submissions.

To learn more about the above mentioned projects, you can visit the project pages of The New Hondsbossche Dunes and the Irma Logs. 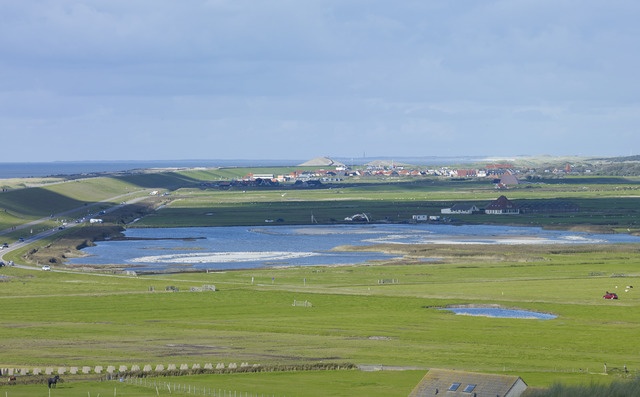 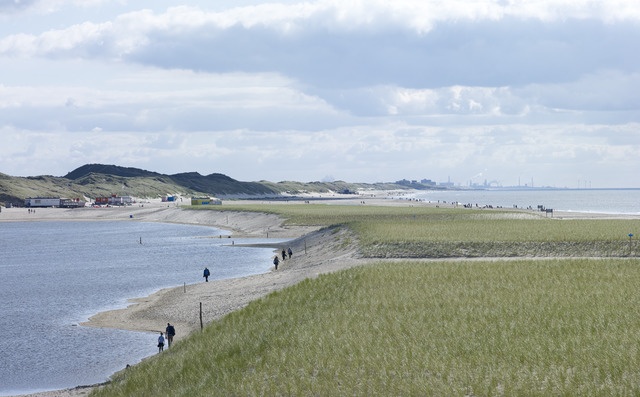