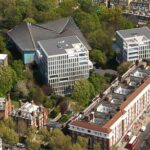 Since its grand opening on Nov 24 this autumn, the British Design Museum in London is proving to be a design lovers delight. In its renovated post-war modernist building, which been regenerated after sitting dormant for over a decade on Kensington High Street, are now two major temporary gallery spaces, a free permanent collection display, a restaurant overlooking Holland Park, auditorium, studios, library, archive, and new educational facilities.

West 8 has had the privilege to work on the site of the former Commonwealth Institute, which has been transformed by OMA and Allies and Morrison and now features, besides the Design Museum Building, three new high-end residential buildings named ‘Hollandgreen’. The iconic Exhibition Building with its complicated yet spectacular roof structure was originally designed in the late 1950s by the architectural practice Johnson-Marshall and Partners, together with Structural Engineers A.J. & J.D. Harris. In 1998 English Heritage enlisted the dwelling as a Grade II* building.

The renovation and new development took 8 years and has brought back to life one of London’s great modernist buildings, with radical and innovative engineering solutions by Arup. Architect John Pawson’s new interior layout has strengthened the Design Museum’s devotion to and display of the contemporary design in very form. A new public plaza by West 8 complements the renovated facade, with fountains installed at the entrance.

It was an immense engineering challenge to maintain the Grade II* status of the existing building with its parabolic roof, whilst forming a double height new basement which extended beyond the ground floor footprint. This stunning new development sits gracefully within a landscape created by West 8. The original landscape design was inspired by Dame Sylvia Crowe, an important figure in the history of English post-war landscape and planning design.

West 8’s landscape proposals, combined with the building architecture of both the historic Institute and the proposed new dwellings, have been part of an intricate integral design process. Key design considerations are the paradox of public access, required for the exposure of the museum, and the desired seclusion of the luxury apartments. Also the integration of regular deliveries by large vehicles (for the museum) and the ongoing footfall and museum visitation, all of which demanded a very well considered access strategy. Besides, the retention of historically important trees and the sensitive context of adjacent Holland Park were to be combined with extensive site works, necessary for the construction of underground car parking and facilities.

The Design Museum is expected to attract 650,000 visitors in its first year. Its success showcases a brilliant example of how an existing heritage site can be revitalized and become an exciting new cultural space without being torn down and re-established from scratch. 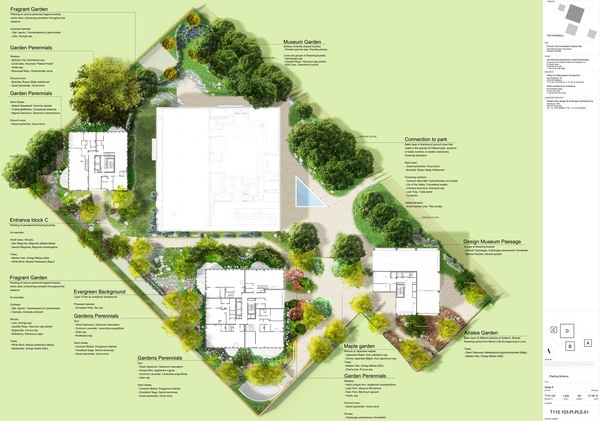 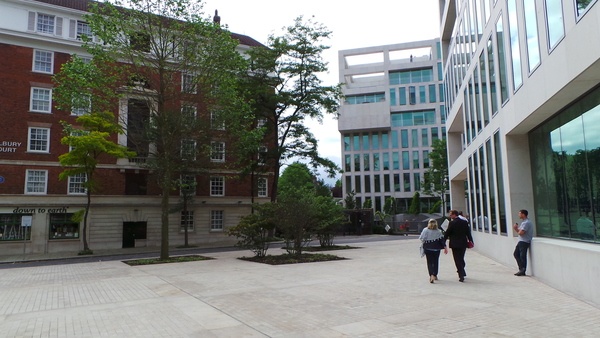 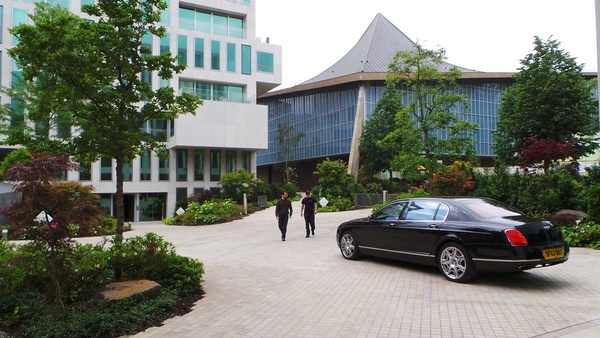 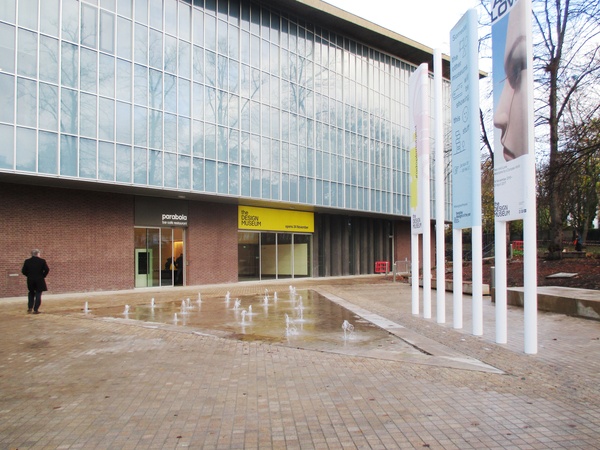 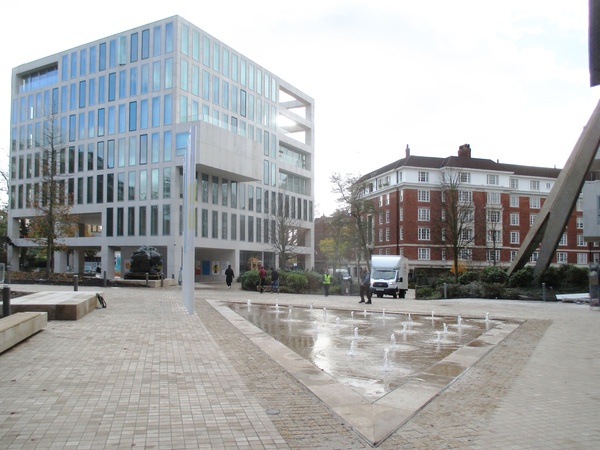 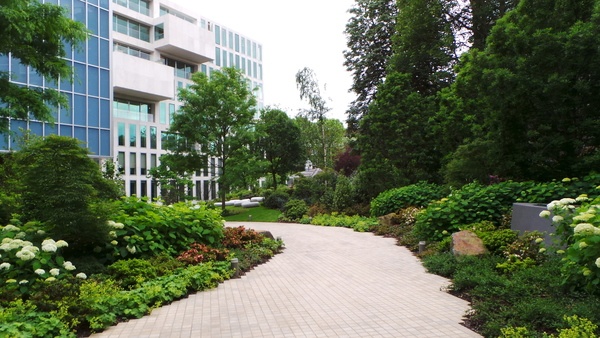 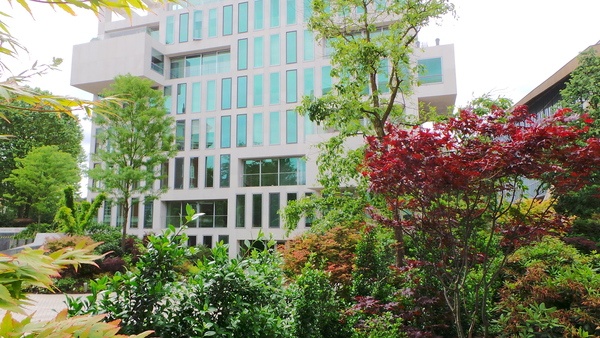 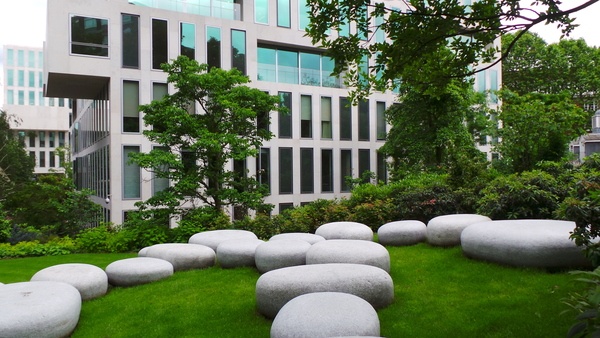 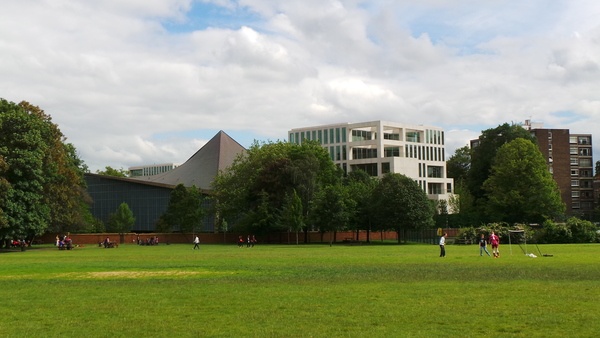