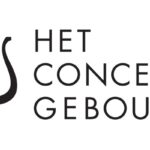 A musical night about landscape

On the 2nd and 3rd of March West 8’s Adriaan Geuze will perform together with the internationally renowned composer Huang Ruo in a series called ‘Scherpdenkers’ (Sharp Thinkers) organized by the Concertgebouw in Amsterdam.

The ensemble Asko | Schönberg will play several musical pieces inspired by the topic of landscape, one of which a world premier composed by Huang Ruo. Ruo is the first Composer in Residence of the Concertgebouw. With his Chinese-American background, his music presents a cross-fertilization of cultures en genres.

Prior to this, Adriaan Geuze will share his vision on landscape with the audience. Ruo and Geuze know each other well, so this evening promises to be an exciting journey in which landscape transcends its common meanings and appearances.

The series Sharp Thinkers has become highly succesful in recent years. Not only because of the musicians and ensembles that contribute to it, but also and especially due to the inspiring chemistry that occurs when writers, scientists, artists and politicians enter the stage. That is the core of Sharp Thinkers: an inspiring alliance between the ideas of the scientist or artist and music.

Tickets for the 2nd of March can be bought through the website of the Concertgebouw.

On the 3rd of March the programme is repeated in the Muziekgebouw in Eindhoven. Tickets can be bought here. 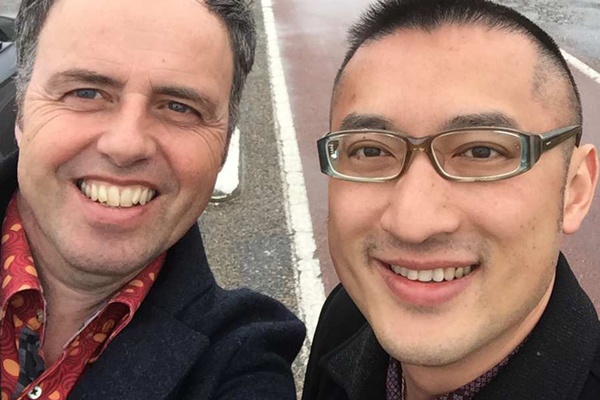 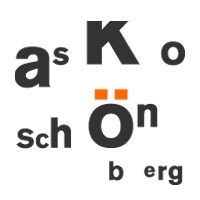 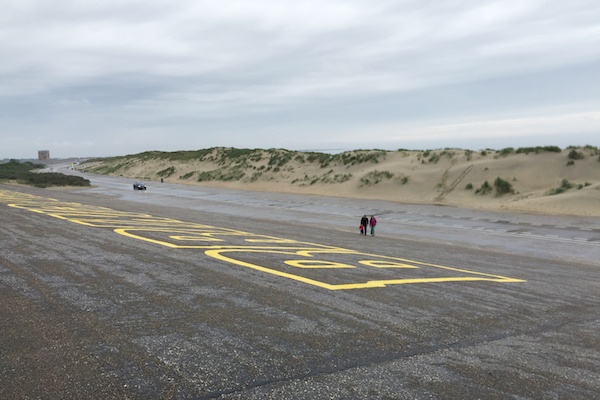