West 8 is an award-winning international office for urban design and landscape architecture, founded in 1987 with offices in Rotterdam, North America and Belgium. Over the last three decades West 8 has established itself as a leading practice with an international team of 70 architects, urban designers, landscape architects and industrial engineers. West 8’s North American office was established after winning an international design competition in 2006 for the design of Governors Island Park – a 172-acre island in the New York Harbor. 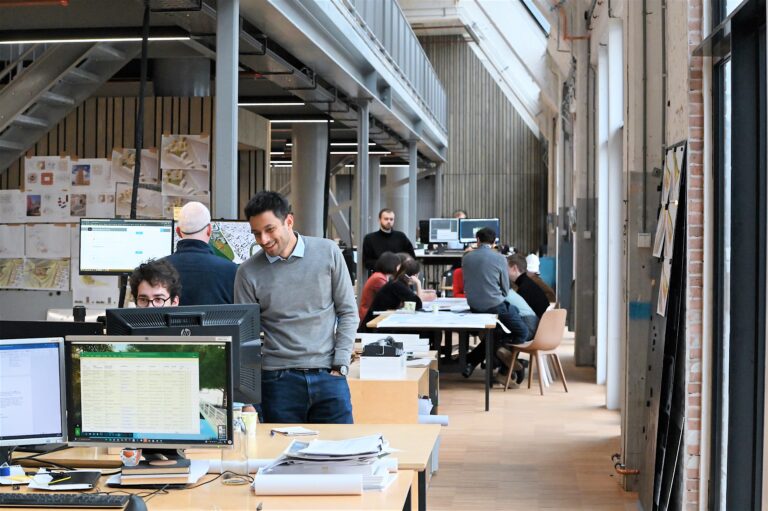 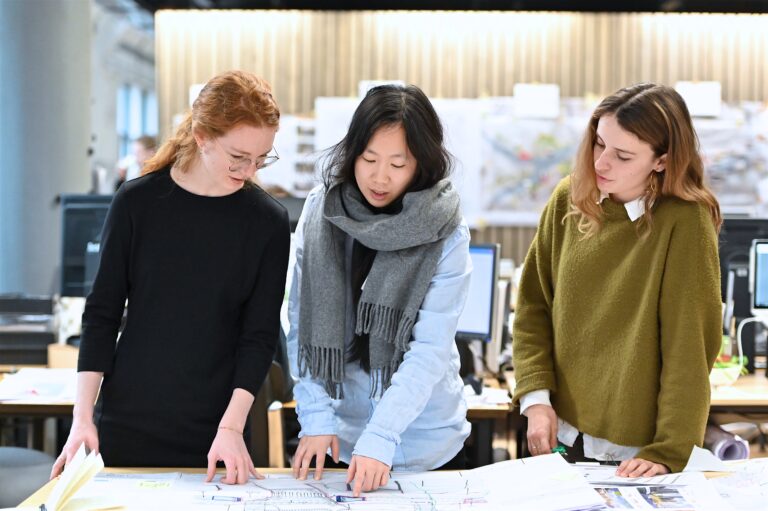 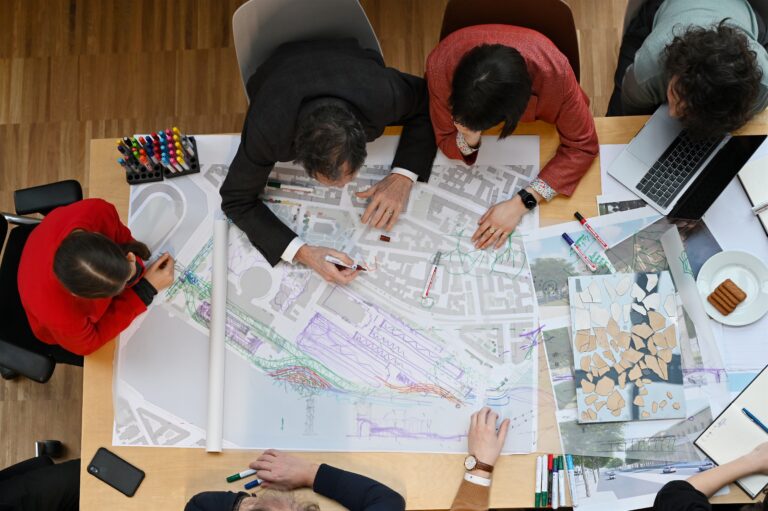 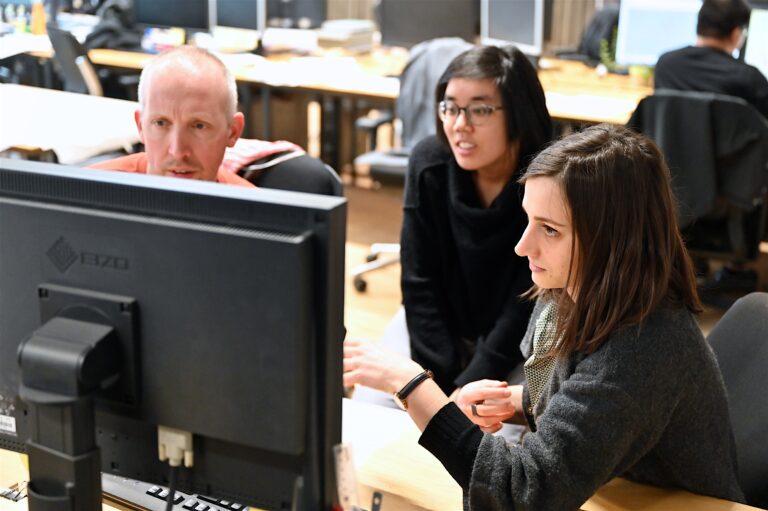 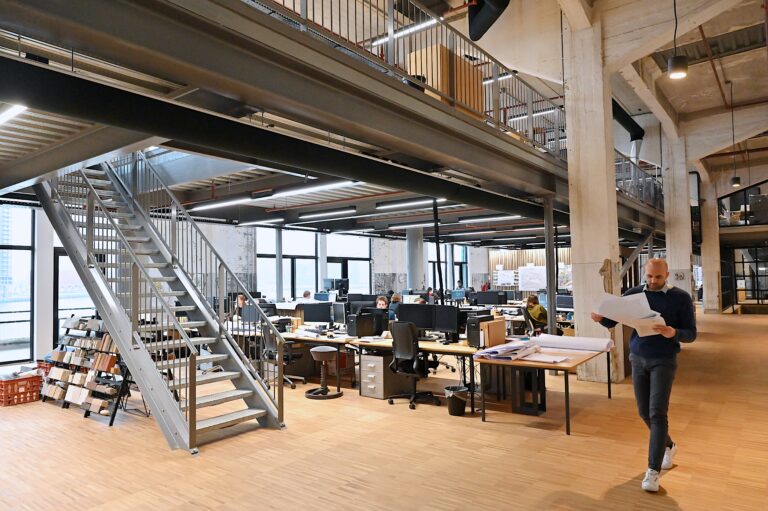 Amongst the numerous awards received by West 8 are the Global Award for Sustainable Architecture™, the Honor Award of the American Society of Landscape Architects (ASLA), the International Urban Landscape Gold Award (IULA), the Prix de Rome, the Dutch Maaskant Award, the Bijhouwer Award, the Green Pin, the Veronica Rudge Green Prize for Urban Design and the Lifetime Achievement Award for Architecture of The Mondriaan Fund (previously BKVB, the Netherlands Foundation for Visual Arts, Design and Architecture). West 8 was also finalist for the Rosa Barba First European Landscape Prize. See our full list of awards.

West 8 approaches the production of nature in two different – but characteristically Dutch – ways. First, we take a classic civil engineering approach for creating landscape – a logic based on utility and necessity. Second, we are part of a landscape tradition that confers identity and, therefore, understand the need for creating symbols in the production of landscape. This method envisions a new nature, a ‘second nature’ of constructed landscapes that respond to pragmatic demands (water management, population growth, traffic congestion) and also reinforce the culture to which they belong (identity, symbols, expression).

In a departure from the old demolish and install engineering methodology, or the current preserve and protect model, we are adding and expressing new natures. The real future in today’s debate about sustainability lies not in a political or philosophical dialogue about what we are protecting or how we are going to ‘sustain’ it, but rather how to actively create new ecologies. Creating land and then painting it: in many ways, this is the soul of Dutch culture.