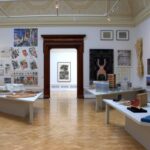 The 8th of June marked the festive public opening of the 2015 Summer Exhibition of the Royal Academy of Arts in London. For 247 years this exhibition has showcased the most exciting painting, sculpture, film, architecture and photography from new and established British artists across the generations.

The Summer Exhibition is the world’s oldest open-submission exhibition and this year features more than 1231 artworks spread throughout a dozen of rooms.

While the British social season of Wimbledon, Henley and big hats are imminent, the Royal Academy’s Summer Exhibition fills a fallow summer period in the art calendar. It has been shown without interruption since 1789, a honourable world record. In early-19th century, this was considered one of the most cutting-edge exhibitions in Europe where giants like Turner and Constable competed frenetically. Out of the 80 Royal Academicians this year, there are at least 14 sculptors, 12 architects and eight printmakers; the rest are all painters.

This year’s Architecture Gallery, situated in the Large Weston Room, is curated by Royal Academician Ian Ritchie with a title theme ‘Inventive Landscape’. The viewer, seeing both architectural images and models alongside works that depict landscape, has the opportunity to rediscover the interdependence of the two.

As one of the invited exhibitors in this room, Adriaan Geuze exhibits with a sculpture titled ’Darwin Accelerated’. This sculpture is the outcome of research that seeks to capture the ultimate desire for intimacy and shelter.

Works by Anish Kapoor, Rebecca Warren, David Nash, Eddie Peake and Prem Sahib can also be found among the 1231 pieces on show.

The Summer Exhibition continues until the 16th of August. With all proceeds from the sales of the exhibition going towards supporting the Royal Academy Schools, the only free postgraduate school left in the UK. For more information please visit: Royal Academy of Arts. 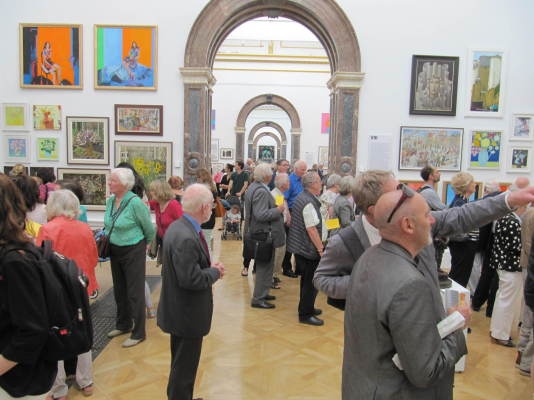 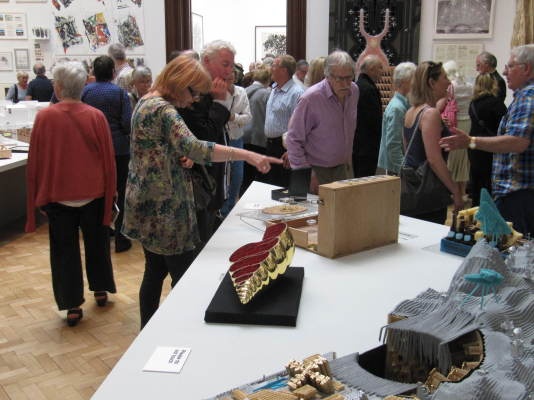 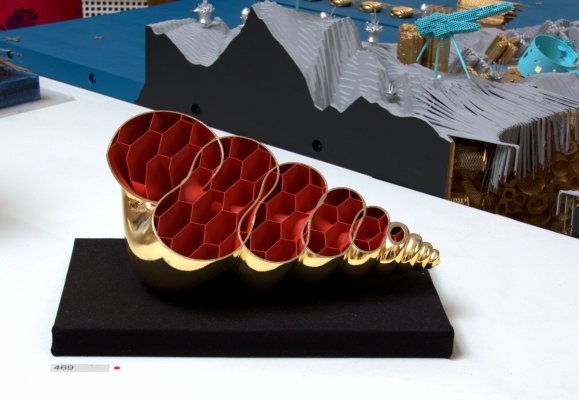 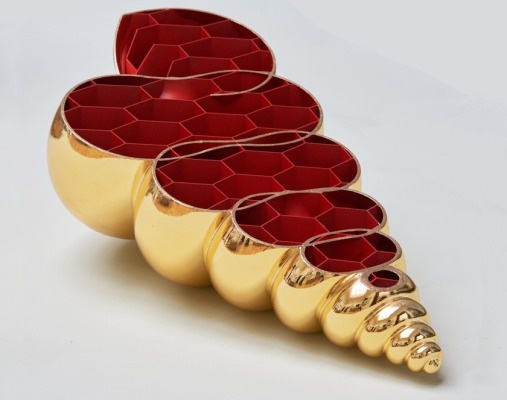