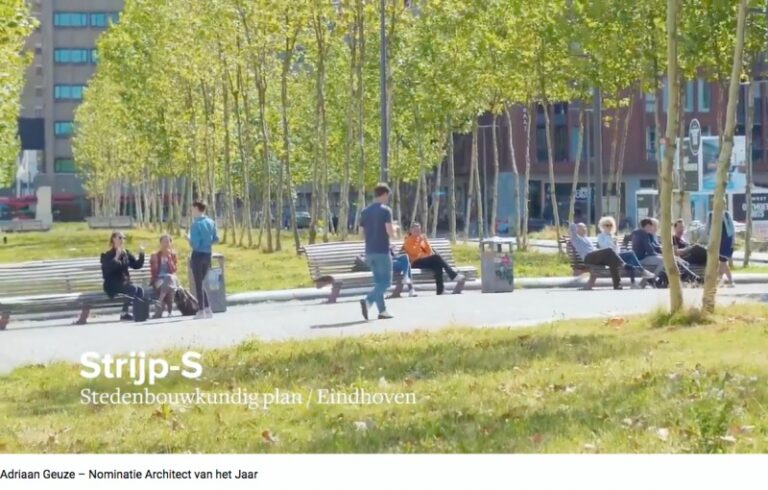 The Dutch architecture platform Architectenweb has nominated Adriaan Geuze for the 11th ‘Architect of the Year’ award. Geuze is one of five designers who are honored for their impact on the quality of Dutch architecture.

According to the Awards Jury, ‘As a co-founder of West 8, Adriaan Geuze works on projects all over the world, without neglecting the challenges in his own country. Geuze is well-known for his ode to Dutch hydraulic engineering works and his wake-up calls about the scattering of the Dutch landscape. He is involved as a landscape architect and urban planner in many urban areas. His sharp statements against cluttering and loss of cultural landscapes in the Netherlands have become extremely relevant again the present time. An increasing demand for new homes pressures to the country to consider to build those in the open landscape’.

Geuze frequently appears in the media to address these topics. ‘“We have to be extremely careful with our landscape”, Geuze emphasized in the much-discussed interviews in De Volkskrant (‘The upsurge of boxes in the Dutch Landscape’), NRC Handelsblad (‘Dutch landscape has disappeared faster than ever in the past thirty years’) and NL magazine (‘A great tradition of adaptation).

All five nominees have been interviewed and filmed. Geuze’s interview emphasizes on West 8’s work in Strijp S, Eindhoven, a project that demonstrates well the office’s ideas about architecture and urban design. According to Geuze, ‘the design and layout of the plinths of urban areas in Strijp-S Eindhoven have played a crucial role in the urban development of this new innovative district of the city, …We applied this vision in Moscow, in Hong Kong and Silicon Valley […] The plinths belong to the people, to everyone’.

Cast your vote on Adriaan Geuze here (free registration at Architectenweb is required). 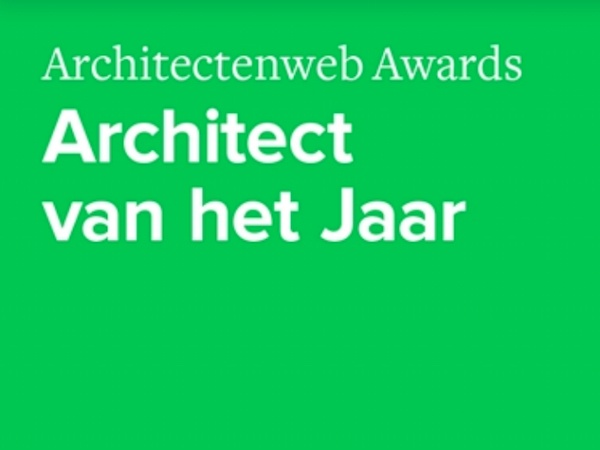