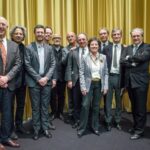 The park entailed the creation of 120 hectares of new public space, which encompasses dozens of sports areas (tennis and basketball courts, soccer fields, fitness areas, rock climbing center, skate park), greenswards, plazas, cafés and restaurants, an orchard, an urban beach, children’s play areas, plus 30 kilometers of cycling paths and 11 new footbridges. The project also prompted the restoration of five historic dams and two historic bridges (the Puente de Segovia and Puente de Toledo), as well as the refurbishment of highway bridges and the recuperation of areas surrounding these infrastructural works. With these new river crossings and the incorporation of existing historic features into the new park plan, Madrid RÍO has strengthened the surrounding neighborhoods’ connection to the new amenities and to each other.

The award ceremony, which took place on 2nd of Feburary 2016, featured a brief presentation on the project by Ginés Garrido of Burgos & Garrido, with other team members, including Adriaan Geuze in attendance. A round table discussion commenced after the presentation. A video recording of the complete award ceremony can be found here.

According to Professor Rahul Mehrotra, chair of the jury, the decision to award Madrid RíO the Green Prize was motivated by the jury’s desire to highlight the potential for thoughtfully planned and carefully executed mobility infrastructures to transform a city and its region. The extent to which the project harnesses the deployment of new infrastructures provides an opportunity to repair and regenerate the city through carefully articulated design interventions, and is particularly valuable within the context of contemporary urbanization globally.

An exhibition of the project is on view in the Gund Hall lobby of Harvard University from January 19 to March 6, 2016. 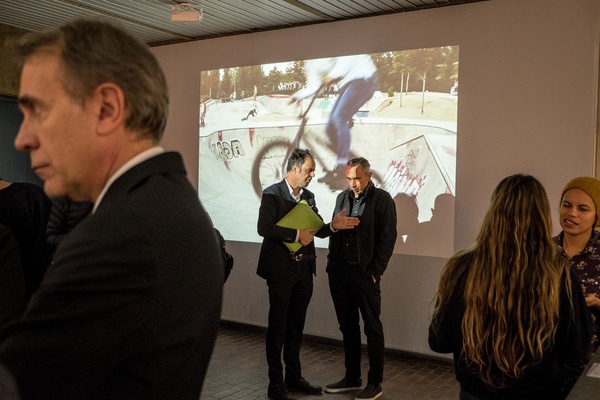 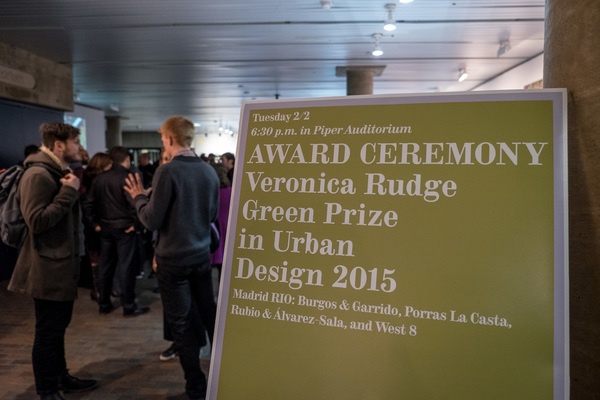 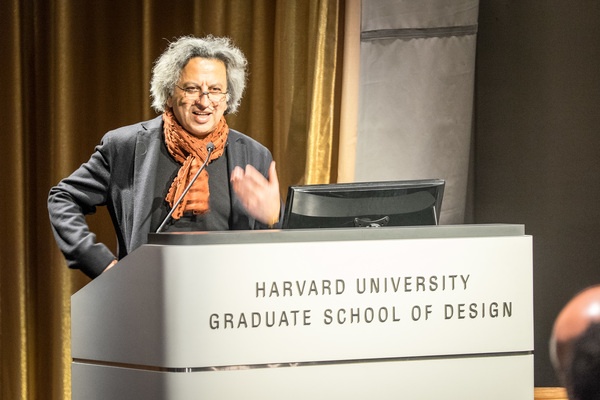 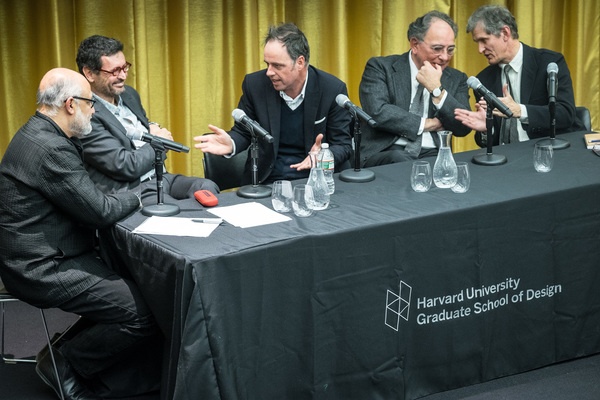 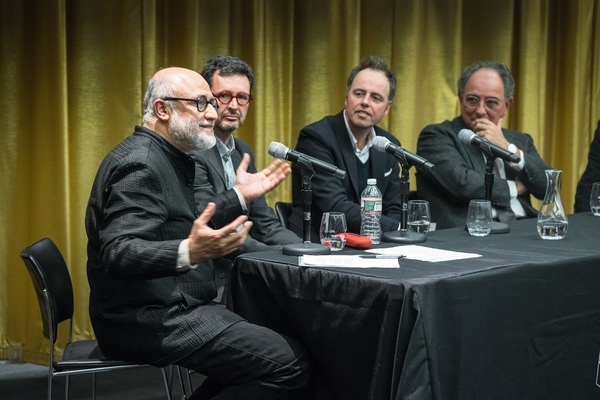 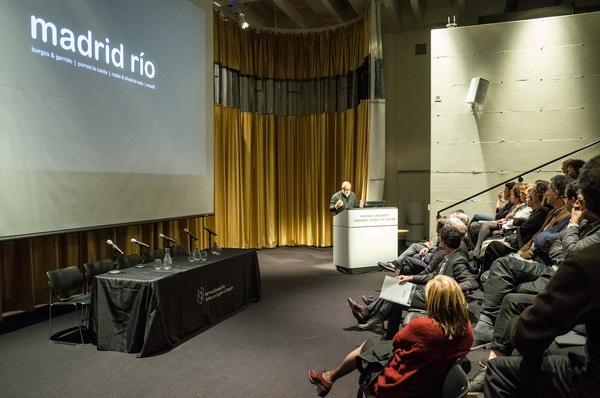 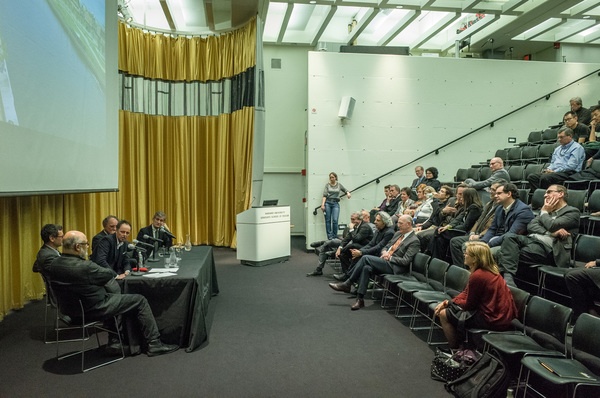 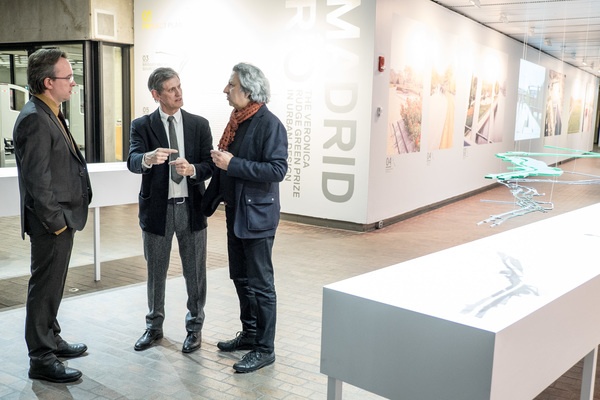 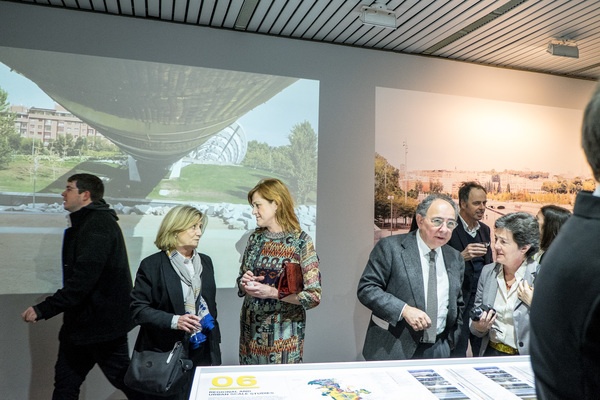