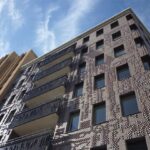 On 14th Feb 2013, in section V of the Dutch national paper “de Volkskrant” an overview is presented of the development of Strijp S, based on an interview with Adriaan Geuze. This news item brings you some images and updates of the project.

May 2012 saw the reopening of the “Ketelhuis” (Boiler House) in which several functions are housed: a rooftop farm, a restaurant, a coffee corner, a fashion atelier, a bakery and amaro creative industries. The “Machinekamer” (Engine Room) which houses several creative fashion industries, was officially opened in December last year. Apart from that, the municipality decided not to tear down the Natlab and now it has become a complete mediacentre full of movies, theatre and events. With the reopening of these iconic buildings the unique cultural heritage of the Philips factories is preserved and reinvigorated, turning Strijp-S into an area in which both city and society engage and connect in enterprising new ways.

In February 2013 the first two residential blocks have been opened for tenants. Former Philips factories “Anton” and “Gerard”, as the blocks are called, have been transformed into lofts: plan libre appartments which can be arranged freely by the inhabitants and with marvellous views of the surrounding Philips monuments.

Last but not least, the trees with their victorious V shape have been planted along the Torenallee. In the coming years when the trees will grow, the Torenallee will be a valuable addition to the tradition of lanes in Eindhoven, connecting the inner city all the way to Oirschot through Brabant’s landscape. 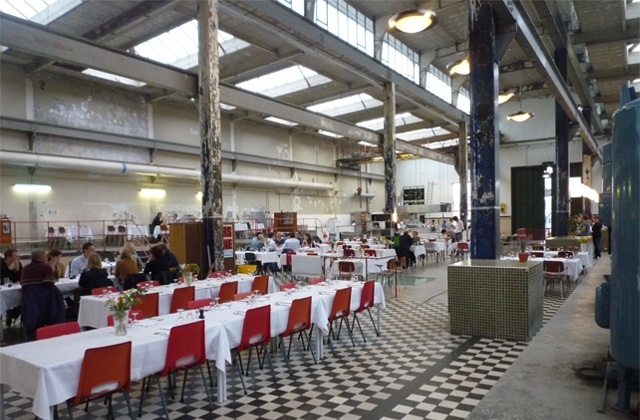 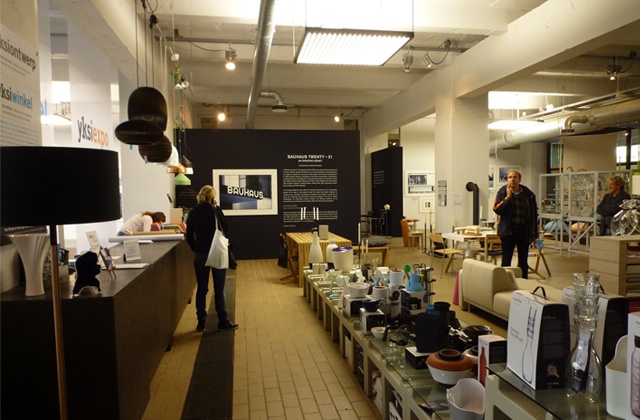 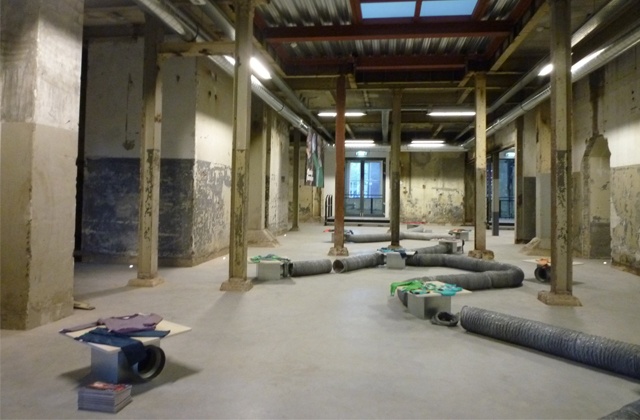 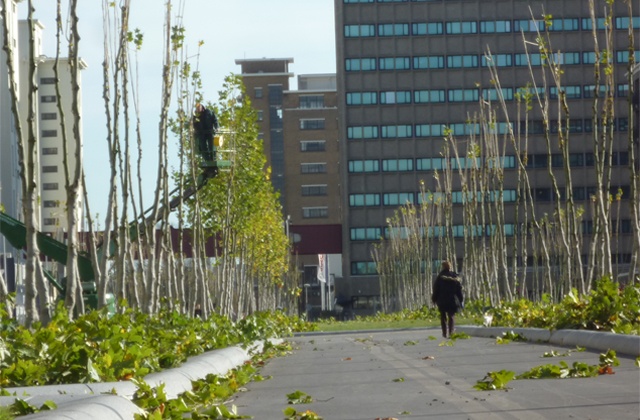