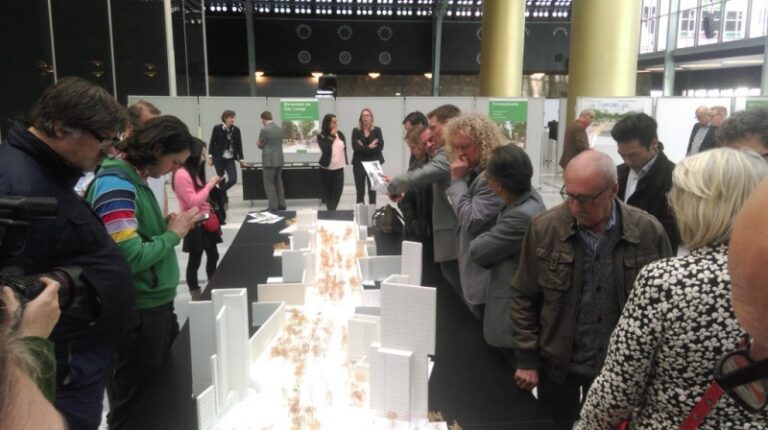 Since the Revitalization of the Coolsingel project was publicly announced last October by West 8, selected councilors, and experts from the City of Rotterdam the design has continued to be developed. On April 14, 2016 the design development of the new public realm was presented to the public.

Stakeholders, interested parties, and the public crowded the WTC Entrance Hall for the latest Coolsingel public outreach session. The Municipal Executive Committee (het College) of Rotterdam together with West 8 led the session, which engaged with citizens, entrepreneurs and local business owners in and around the Coolsingel area. The design team listened to their concerns and explained in-detail the improvements and updates that have been made to the preliminary design over the last six months.

This included details such as material choice, lighting features and street furniture design which will reconnect the adjacent areas of Meent, Witte de Withstraat, Kruiskade, Aert van Nesstraat and the streets around the Stadhuis/City Hall of Rotterdam with the Coolsingel. West 8’s new design aims to further unify these areas by providing improved street connections and a cohesive public realm.

The Municipality of Rotterdam also announced that the project area will officially become a new quarter within the city’s urban fabric, to be called Lijnbaankwatier, Meent and Hoogstraat district (het Lijnbaankwartier en het Meent- en Hoogstraatgebied).

In conjunction with the development of the public realm design, the effects of narrowing vehicular traffic from four to three lanes on the city’s road network has also been carefully studied by traffic engineers. Their studies show that the new configuration will have a relatively limited impact on the city traffic network.

Once the plan for Coolsingel is given final approval, implementation is anticipated to commence in July 2017. The implementation phase will take approximately 2.5 to 3 years.

More detailed information on the project’s progress and the up-to-date answers by the Municipality of Rotterdam to questions raised regarding the plan can be found on the official project website (only in Dutch). 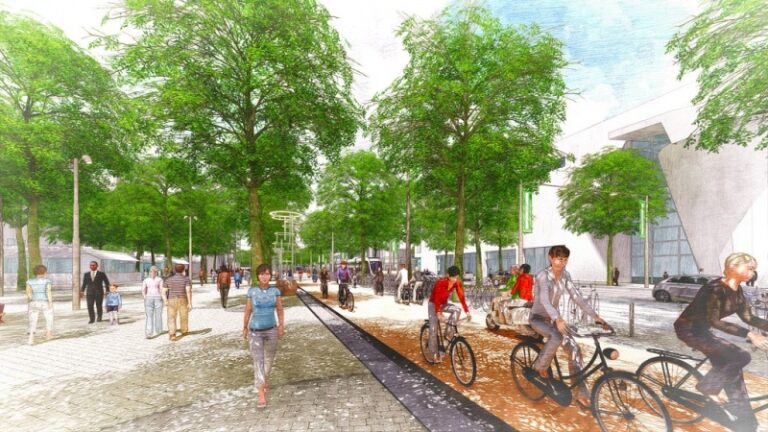 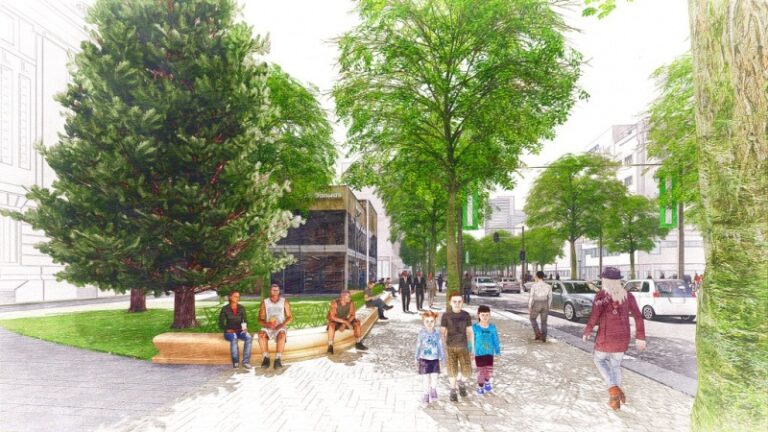 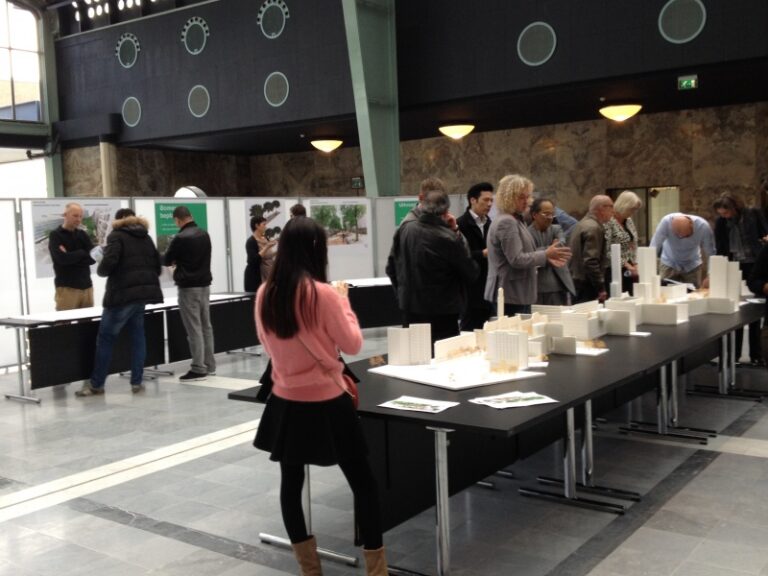