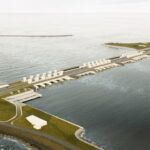 The Afsluitdijk has been an example of Dutch marine engineering for decades. The 32 kilometre long dam has protected large parts of the Netherlands since 1932 against flooding from the Wadden Sea and the IJsselmeer. After more than 85 years, the dyke is in need of renewal. Rijkswaterstaat strengthens the dyke, increases the discharge capacity and build pumps to transport more water to the Wadden Sea. On behalf of local governments, working together under the name De Nieuwe Afsluitdijk (The New Afsluitdijk), regional ambitions are also being implemented, including the denomination for a fish migration river and a bicycle path on the Wadden Sea side. Today’s civil engineers are building on the legacy of Lely in a contemporary way while retaining the unique qualities: the Afsluitdijk will enter the 21st century as a new icon for Dutch marine engineering. 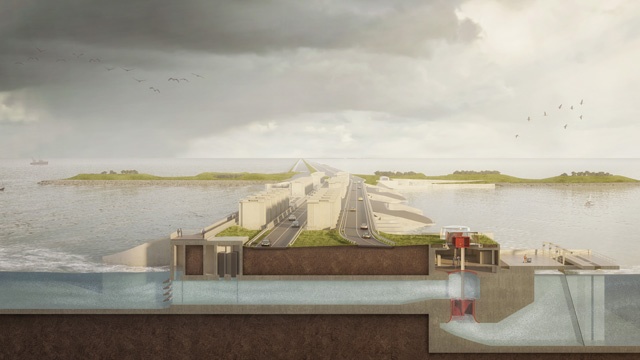 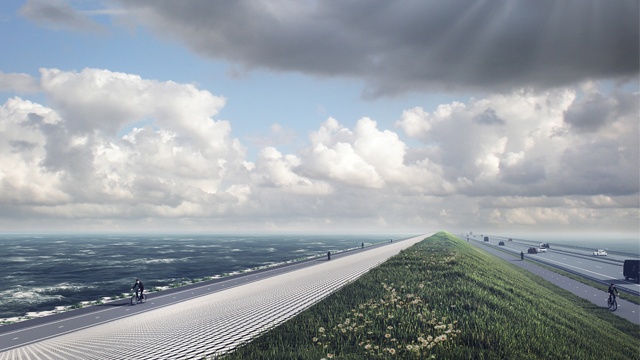 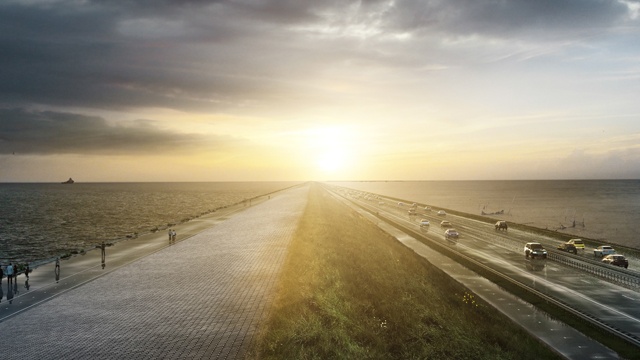 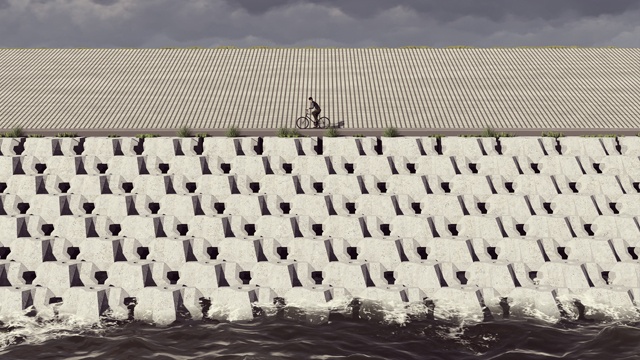 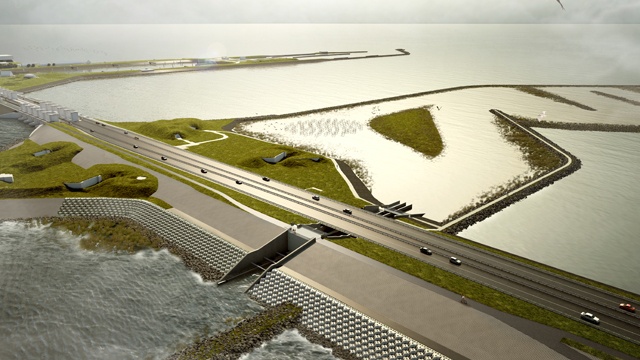 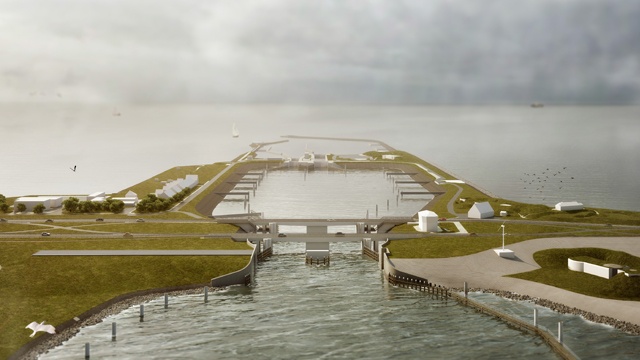