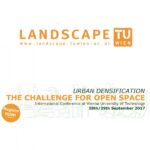 More than 75 % of Europe’s population now lives in urban areas and the proportion continues to grow. The corresponding pressure for new development in a finite space is leading to increases in urban density and in many cities is stimulating a debate about how to deal with the last remaining reserves of urban land. At the same time there is a growing awareness of the importance of green and blue infrastructure and its role in providing urban ecosystem services.

Usable urban open space – especially green space – is consistently viewed as a key factor in determining quality of life  and as an influence on people’s choice of where to live. High quality open spaces are therefore among the most important factors in the development of new and in the renewal of existing urban areas.  How will it be possible to do justice to the increasing importance of urban green and open spaces despite the need for denser development in towns and cities? Can we resolve this apparent contradiction?

Titled ‘URBAN DENSIFICATION – The Challenge for Open Space’, the upcoming International Conference at Vienna University of Technology will take place on 28th and 29th of September 2017. This year’s Conference brings together international specialists from city administrations, research and practice once again to report on current European strategies and experience as well as presenting examples of specific projects. In doing so it aims to initiate a debate on future possibilities, both for the City of Vienna and similar metropolitan area.

Edzo Bindels’s lecture ‘Reframe’ will showcase West 8’s stellar projects from Rotterdam to Toronto, sharing successful cases in reframing urabn space and debates about how to deal with the last remaining reserves of urban land. These projects fulfil the need for denser development in the cities while reframing meaning of some far discounted social sustainability issues in urbanization. They are examples of how creations of a more attractive and liveable urban environment can successfully trigger new development. 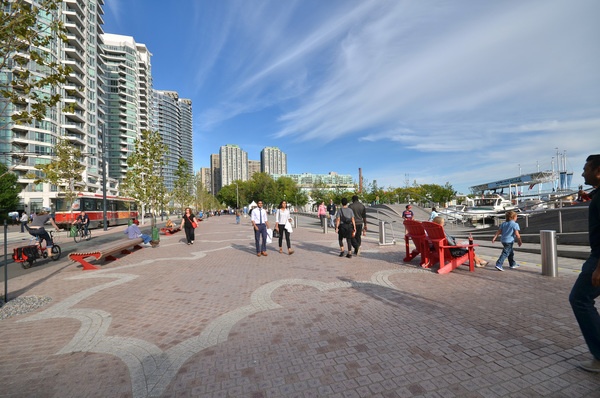 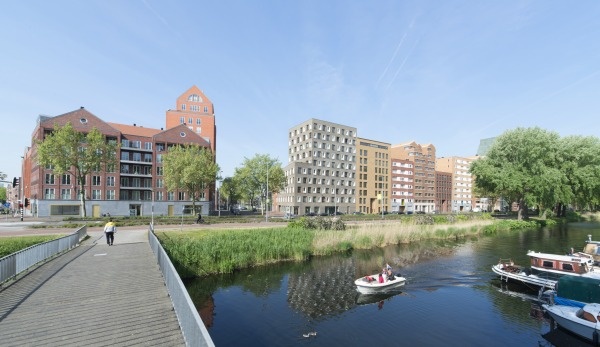 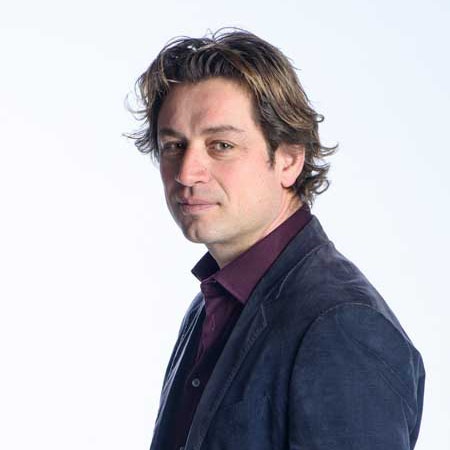