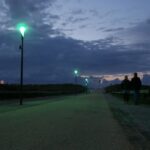 Environment-friendly Urban Star at the Beach near Buren, Ameland

On Thursday the 19th of July, the new PHILIPS Urban Star was unveiled at the entrance to the beach near Buren, on the Island of Ameland. The PHILIPS Urban Star is the result of a collaboration between Philips and West 8, providing a sustainable LED alternative to existing pole top fixtures.

This version of the Urban Star includes new environmental friendly elements, such as soft green light rather than the harsh yellow light, thus minimizing impact on nocturnal birdlife and on the day-night cycle of the local vegetation. Another element which sets the Urban Star apart from other fixtures is the inclusion of Smart Lighting, a motion detector which regulates the light intensity according to the number of pedestrians at night. This also, reduces the influence of artificial light on the natural environment. 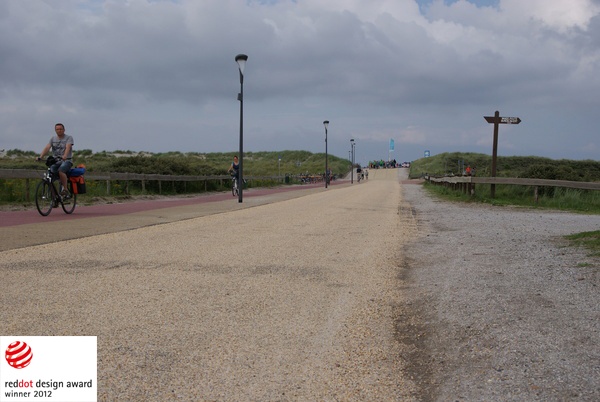 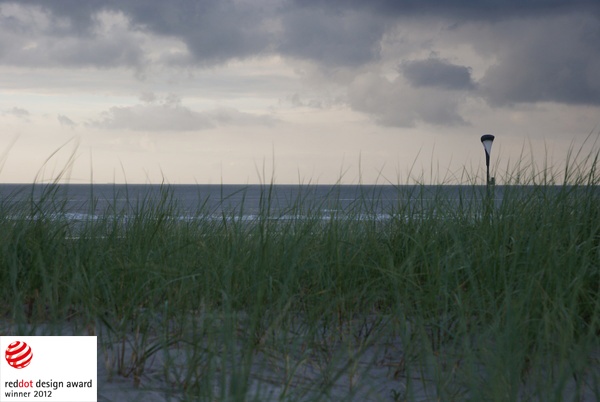