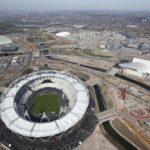 Out of 100 teams from across the Europe, Asia and North America whom submitted expressions of interest, West 8 has been shortlisted as one of the 5 finalists for the Queen Elizabeth Olympic Park – South competition, announced by The Olympic Park Legacy Company on Friday 23 September.

The South Park, with its legacy of 2012 Games-time venues and infrastructure, will evolve over time to become an enticing destination within the future Queen Elizabeth Olympic Park. The South Park Landscape Masterplan and Hub will be central to the success of this area attracting visitors and local residents. This urban landscape will have a South Bank feel with plans for a visitor centre, water features, imaginative play facilities and host a range of diverse festivals and performances. Shortlisted as finalist, West 8 will collaborate with Benthem Crouwel Architekten and engineer Buro Happold and compete to create this centerpiece of approximately 55 acres urban landscape. It will become a new major public space sitting between the landmark Aquatics Centre, the Olympic Stadium, the 114m tall ArcelorMittal Orbit sculpture and the London 2012 Gardens.

The counterpart competition is for a second area, the North Park, which will be set within the green river valley. It will be the social focus of the northern part of the future Queen Elizabeth Olympic Park and a key resource for local residents after the 2012 Games.

Both competitions will have the concept design presentations taken place at the end of this year. 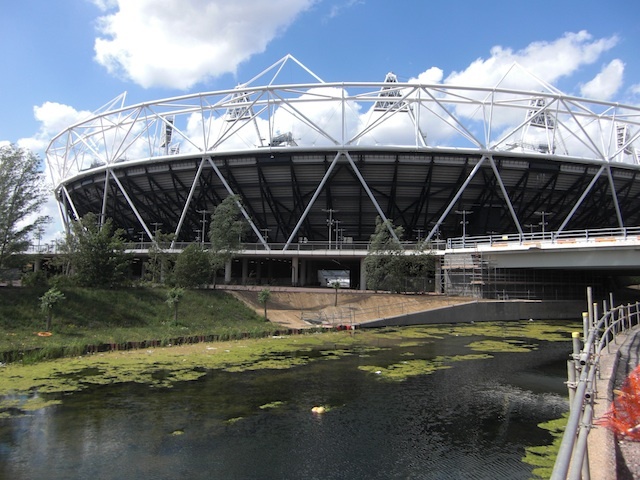 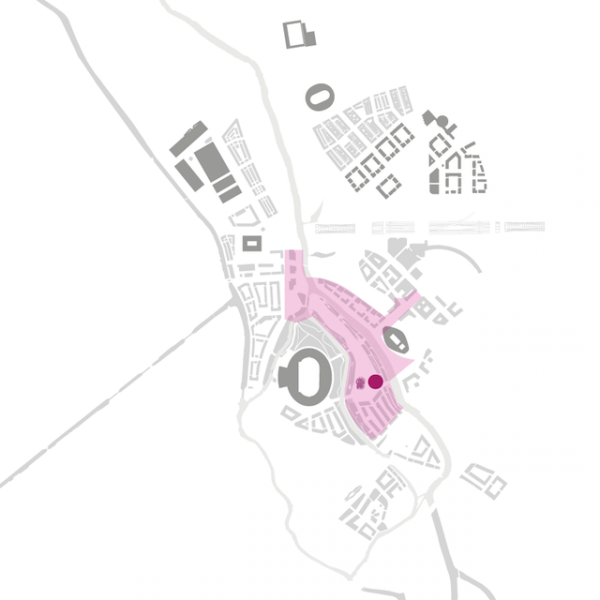