The first bespoke Coolsingel luminaire has been revealed. The luminaire complements West 8’s redesign for Rotterdam’s most important boulevard and will serve as an emblem for the new Esplanade. The lantern, to be built in a series of 22, offers pleasant and safe street lighting and references architectural traditions seen along and around the Coolsingel.

Three green-gray steel beams rest upright on the lantern’s stone base. The beams hold two large light rings integrated with LEDs. The motif of circles and lines corresponds with the mosaic paving of the new Esplanade. The stone base is made of the same type of granite as the facades of the historical Post Office and ABN Bank.

The luminaire design references the Art Deco ornament style originally given to the boulevard when it was first constructed in the interbellum period. Two historic lanterns located in front of the Town Hall were a direct source of inspiration. The steel lanterns have a characteristic stone base and a circular light crown. Striking buildings such as the Town Hall, Post Office, the Bijenkorf, Café de Unie, the HBU flat and the Beurs were built between 1914 and 1940 and similarly adorned with style aspects and details of Rotterdam’s version of Art Deco.

Robustness and low-maintenance were key requirements for the design. The lanterns are constructed of individual parts which are easily replaced. The use of granite and stainless steel ensures a durable product that fits the usage requirements of the lively Coolsingel.

The lantern revealed earlier this month is a prototype. The official opening of the new Coolsingel, including all 22 lanterns, is scheduled for the beginning of 2021. 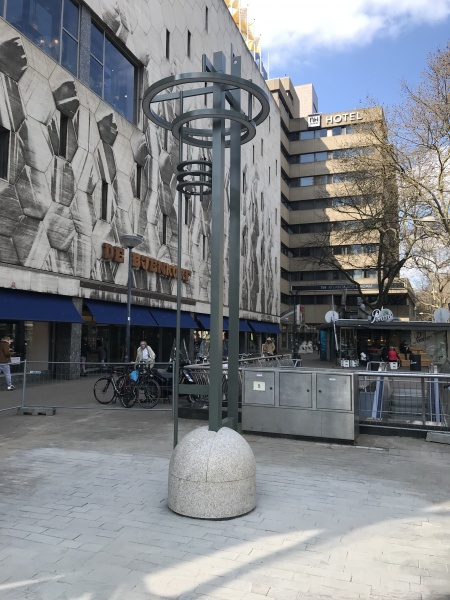 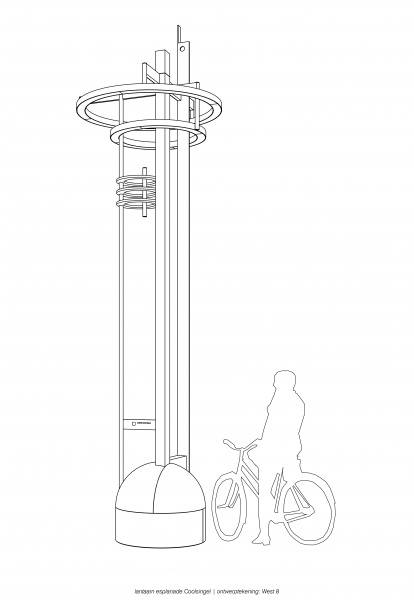 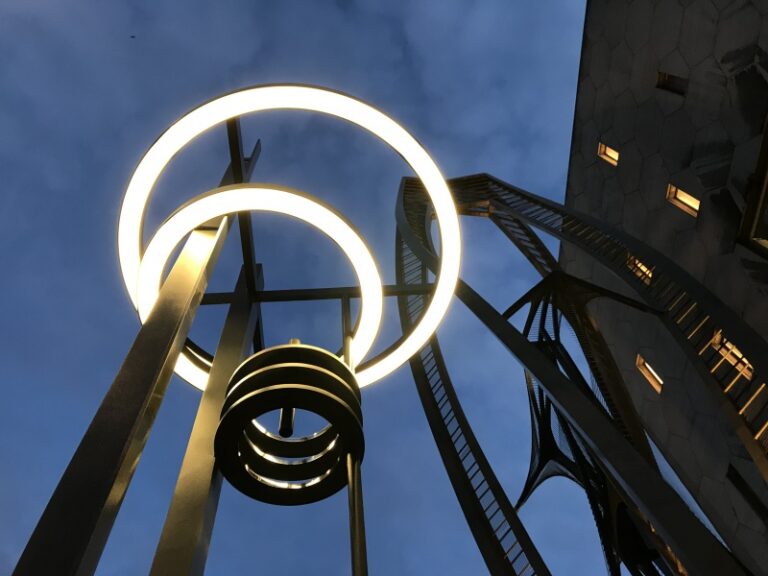 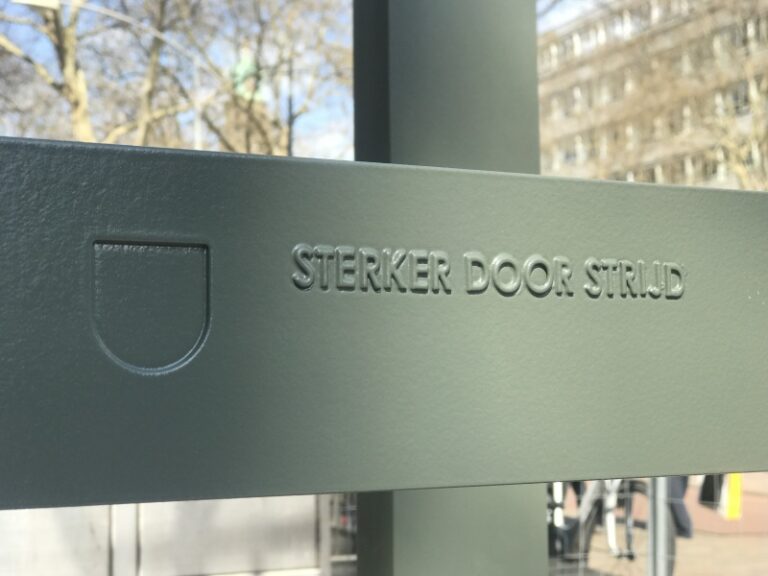