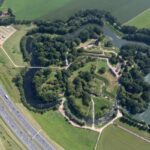 The Gulden Feniks (Golden Phoenix) is an annual award exclusively given to praise outstanding renovated and transformed built environments in the Netherlands. The awards are recognized for their integral nature. Economic aspects, innovation and technical execution are a key part of the judging criteria but other aspects such as cultural value, sustainability, functional quality and societal influence are also taken into consideration by the expert jury. West 8’s projects have been awarded previously in 2013 (Strijp S) and 2014 (Rotterdam Central District).

According to the jury: “Fort Vechten is a hidden pearl of restored heritage. A project with great potential.” The winners of each category will be announced on June 22 in Amsterdam. More information on all nominated projects can be found here. 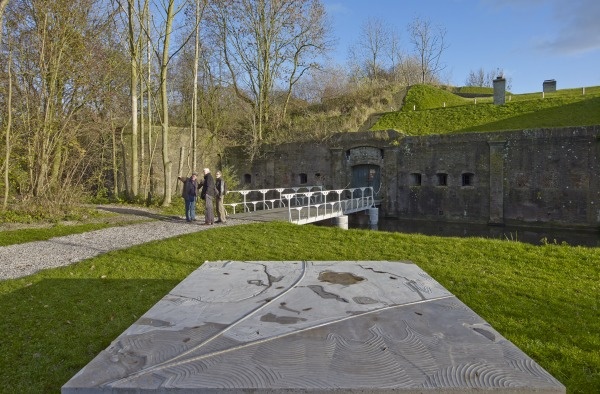 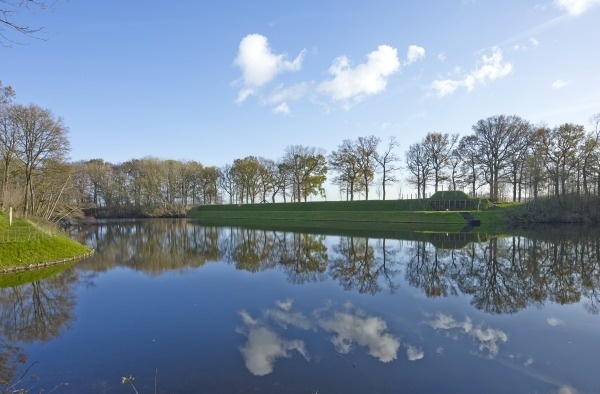