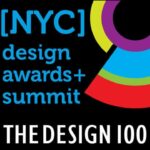 The Hills on Governors Island (New York City) won a Gold Award in the New York Design Awards 2016. This was announced on the 23rd of November by design100. West 8’s design for the transformation of the once-abandoned Governors Island into a major public destination has now won fourteen awards in total.

Design100 has announced 37 Gold Design Awards and 42 Silver Design Awards. Chairman Mark Bergin commented that the projects entered in the awards show that New York is leading the world in the design market, and that as well as improving quality of life, design can drive the economy.

“New York is a global design leader. The depth of entries in this year’s awards demonstrates that design in New York is clearly thriving,” said Mr Bergin.

The awards presentation will be held in February 2017. Governors Island is closed for the winter season but will open its doors again in spring 2017. 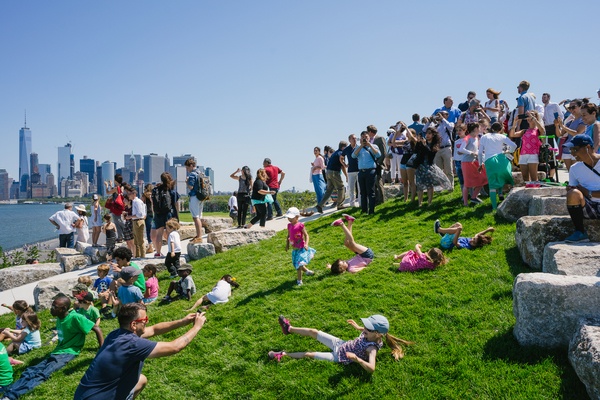 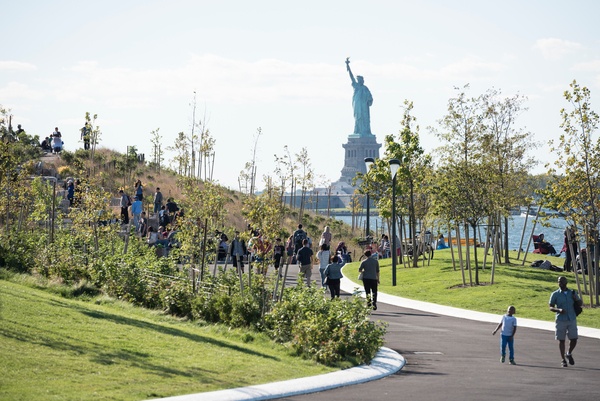