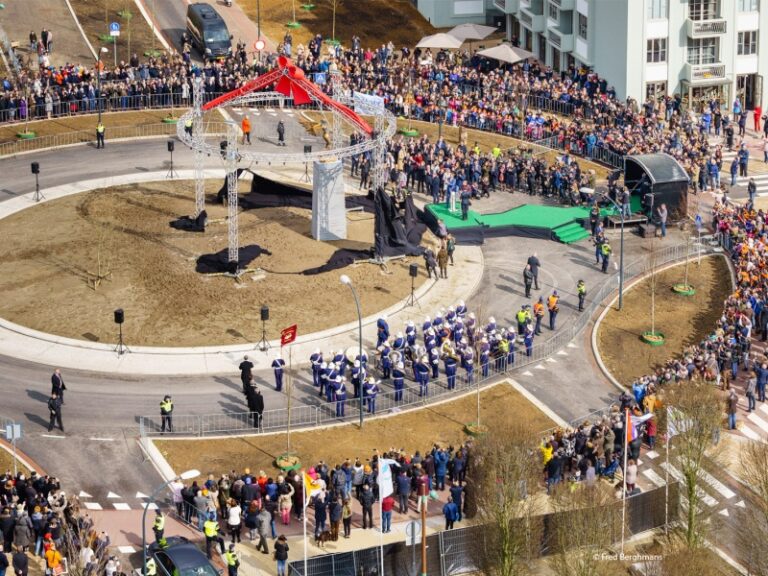 On Thursday morning March 29, 2018, His Majesty King Willem-Alexander symbolically opened the Green Carpet in Maastricht, the large undertunneling project of the A2 in Maastricht, with a new meandering recreational ribbon and residential area on top. West 8 is responsible for the urban master plan and landscape design for The Green Carpet.

During the opening event, the king unveiled ´The New Angel of Maastricht’, a statue by artist Wil van der Laan, located on the roundabout Scharnerweg and rising seven meters high. The surrounding area has already changed drastically and will undergo a further metamorphosis in the coming years, with the Groene Loper being completed and over a thousand new homes being built.

West 8 involved with The Green Carpet for almost ten years

Edzo Bindels and West 8 have been involved with the design for The Green Carpet since 2009. The complex infrastructural task was taken as an opportunity to create new connections between the neighborhoods to the east and west of the A2, but also between the city and the country estates located just north of Maastricht, which is of great ecological, historical and recreational value.

In 2016 the tunnel construction was completed. The overground construction of The Green Carpet is still in full swing. The carpet extends over a length of 2.3 kilometers and is designed as a ‘promenade plantée’, ranging in width between 45 to 120 meters. Lime trees in up to eight rows ensure a generous and monumental character. A six meter wide path in the middle gives way to plenty of space for pedestrians, cyclists and runners. Street furniture, such as lampposts and benches, was also designed by West 8.

The stacking of the tunnel has created space for urban developments on both sides of The Green Carpet. Over the coming years, more than a thousand homes will be built in a great variety, both in terms of both typology and form. For the urban master plan, West 8 was inspired by Maastricht´s typical avenues, with their high diversity of mostly 19th century buildings.

Today, a new book and a documentary about the undertunneling of the A2 and the construction of the Green Carpet were also published. Edzo Bindels gave an interview for both editions. Click here for more information about the book ‘The A2 Maastricht Model’ by author John Cüster. 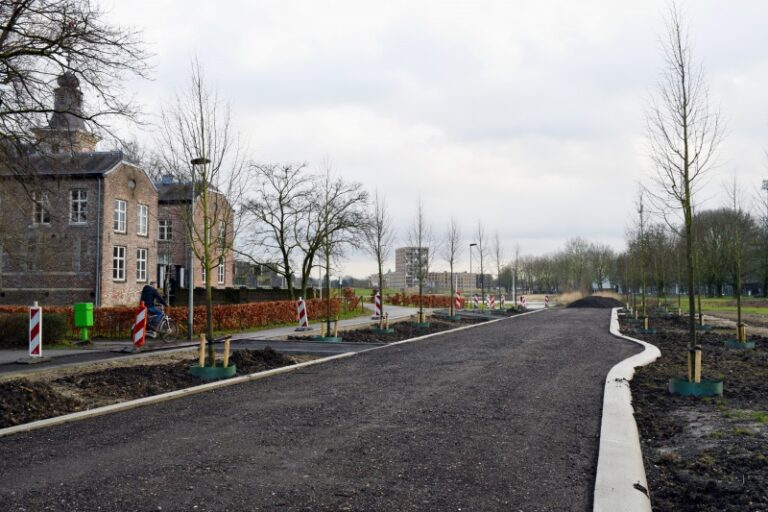 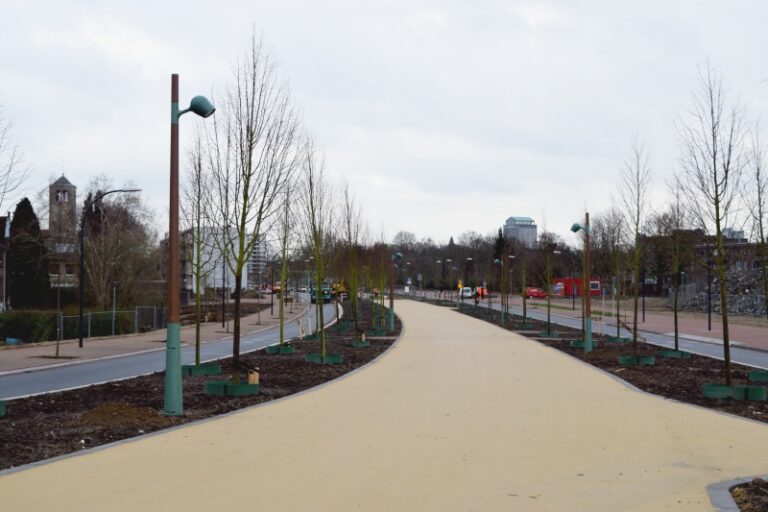 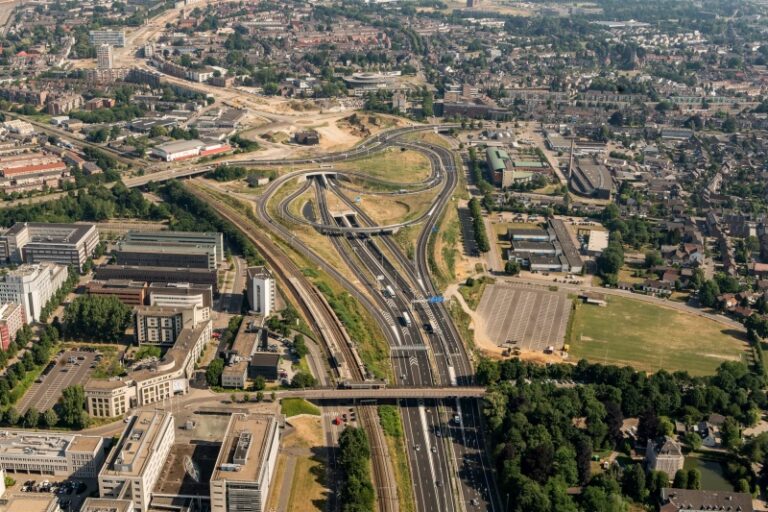 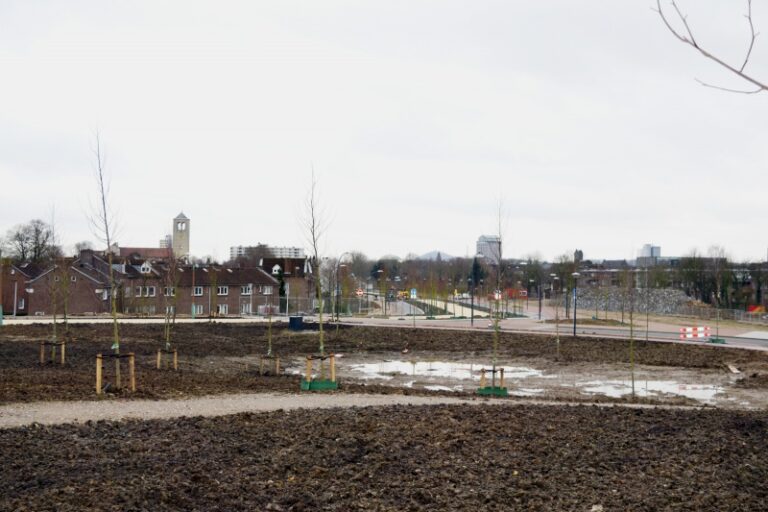 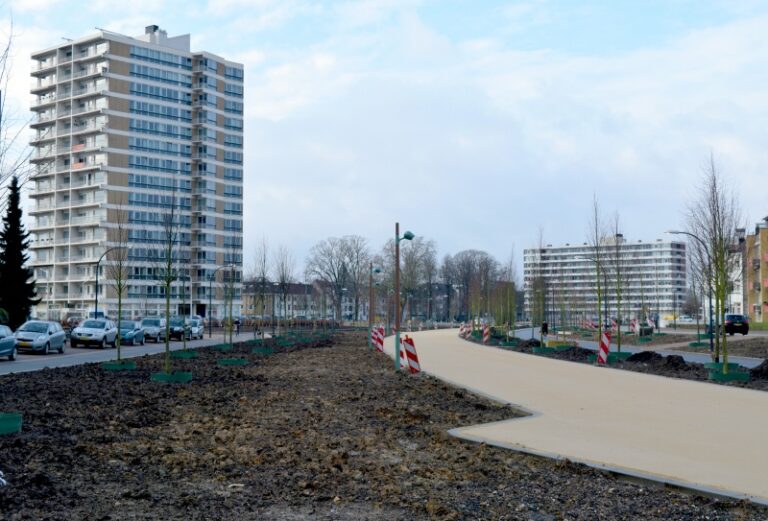 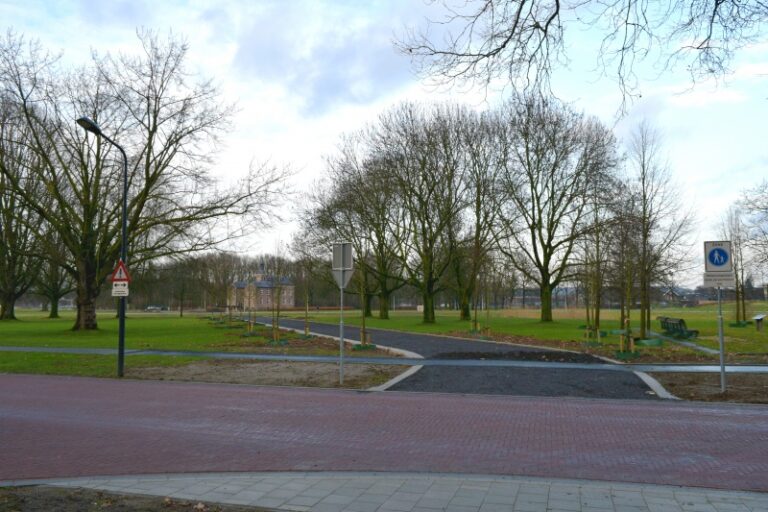