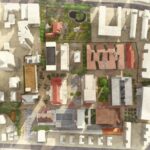 On May 25th, the first phase of the Colombia Circle project in Shanghai was festively opened. West 8 was responsible for the landscape architecture and public space scope of the 4.7 ha site which has a strong architectural legacy and is poised to again become one of Shanghais most prominent public spaces. The architectural scope was awarded to OMA in 2016 who worked together with West 8, local East China Architectural Design & Research Institute Co., Ltd. and local landscape architects LANDAU ever since.

Columbia Circle was approached neither in the traditional Chinese ways of demolish and reconstruct, nor by trying to merely preserve and treat the site as an antiquity. Instead, by balancing retaining and rebuilding, fresh vitalities and new functions were harmoniously and diversely injected. Existing historic structures like the club house were respected and simultaneously a wave of innovation and new architecture was ignited. In order to achieve a unified and enduring identity, the design of the connecting streets and public spaces of Columbia Circle was made distinctly cohesive, while the design of the individual buildings by OMA allow for variation and diversity. Sun-Ke Garden Residence was renovated including its garden. The priority in landscape design was to work with the client’s programmatic position and the architect’s proposals equally, which in this project meant to enhance the unity of the whole district; to provide unique industrial and fashion functions and to integrate creative buildings, legendary historical contexts and remarkable landscapes into one.

The public space is the platform which binds the site and as such needed to provide a strong framework. The landscape is distributed organically throughout and interleaves with the buildings. As a response to the architectural language, the landscape is diverse in character and anchored in location, atmosphere and function within the grid. The focussed approach of West 8 was to create a simple carpet of continuous generous nature stone paving, with highlights in the two main squares. Within the unified pavement, diverse green and water features, different personalities are created, each telling a different story and together highlighting the existing quality of the buildings and solitary trees.

The overall layout is changing with the functional movement of architecture; from open and public in the northwest to quiet and private in the Southeast, providing an enlivened experience for pedestrians. The seasonal plants alternate their appearance and thus set Columbia Park in scene. Considering an increase in activities such as show grounds or open markets, the hardscape was opened up, becoming more flexible and transparent. Accessibility was improved by having the public space connect the area once again to the adjacent artery roads. 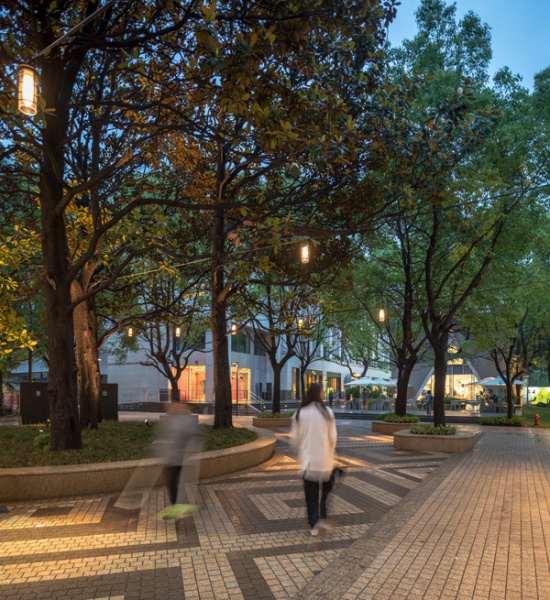 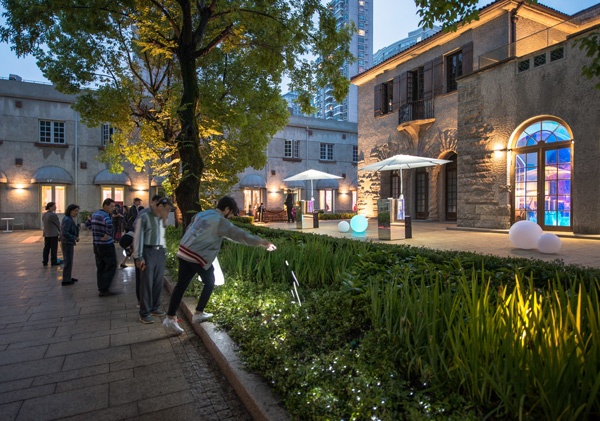 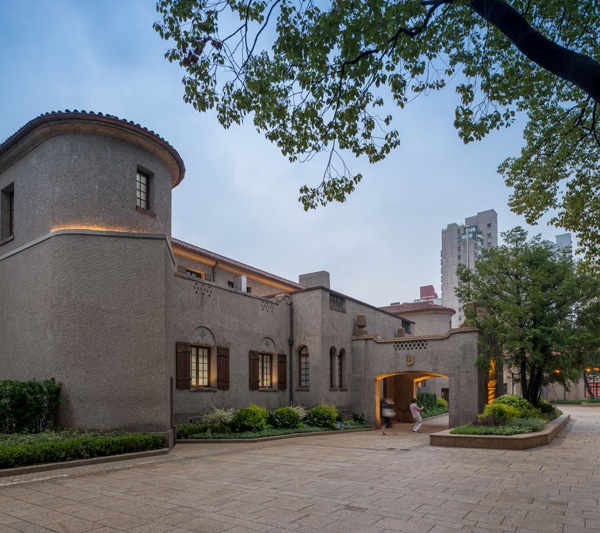 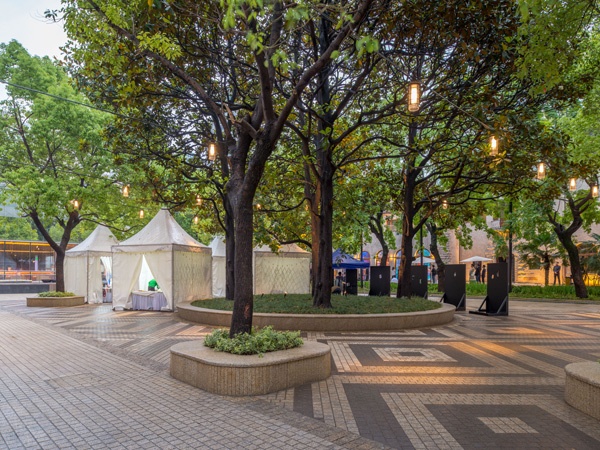 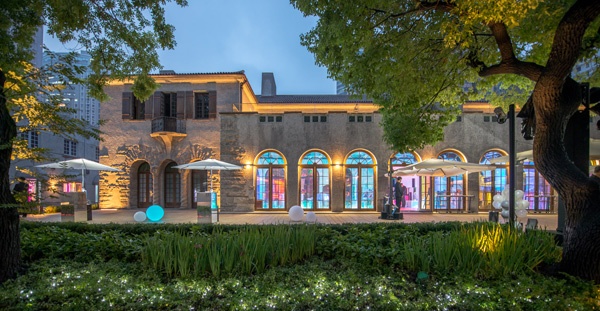 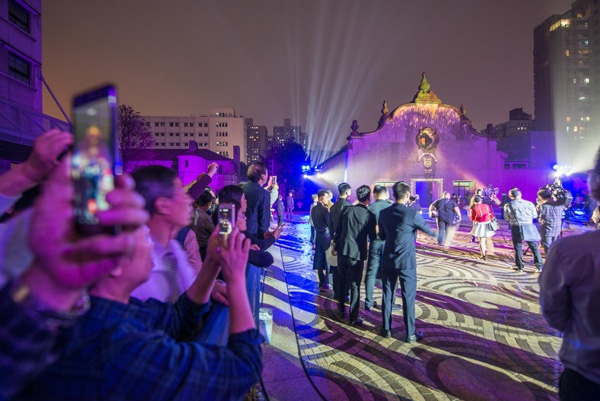 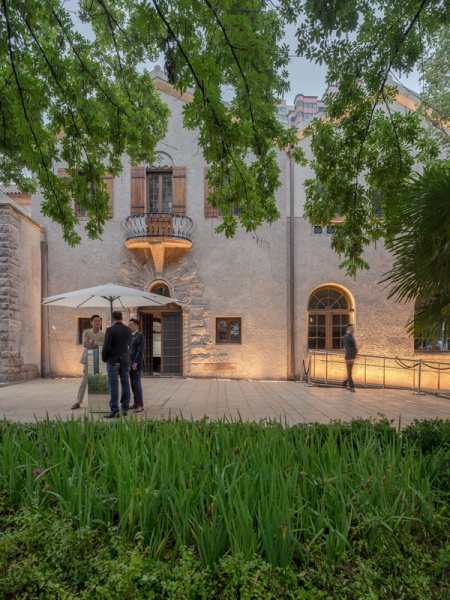