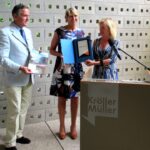 On June 20, the sculpture garden of the Dutch Kröller-Müller Museum was officially designated as National Monument. Adriaan Geuze has been preferred garden architect of the museum since 1995. Minister Jet Bussemaker of Education, Culture and Science was present to officially hand over over the ‘monument shield’ to the museum and to plant a new tree.

The garden was originally designed by J.T.P. Bijhouwer in close collaboration with former director Bram Hammacher and was opened to the public in 1961. It is one of the finest examples of the innovative postwar thinking about exhibiting artworks in a carefully designed natural setting. For the first time, sculptures were shown as autonomous works of art rather then ‘upholsteries’ of a green space.

West 8’s work on the garden so far has included a concept of a four-season sculpture garden and a large extension of the sculpture garden. The surrounding park was re-arranged into various specific environments that offer differentiated contexts in which the collection can be exhibited. 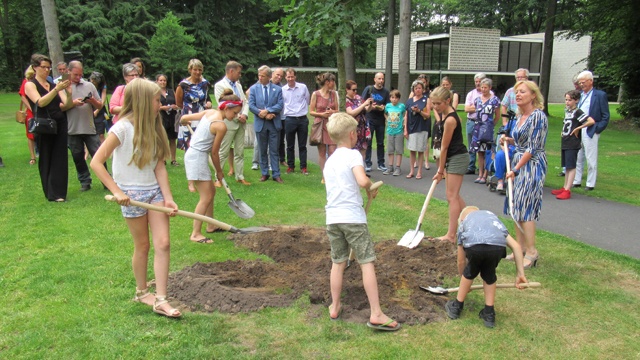