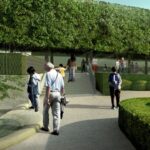 Longwood Gardens, the steward of one of the world’s great fountain collections, announced on the 25th September that it will embark on a series of major improvements to its renowned Main Fountain Garden in Pennsylvania, USA.

The $90-million investment, titled “New Heights: The Fountain Revitalization Project,” will replace the 83-year-old fountains’ infrastructure with the latest technology, improve guest access to the Garden, and add innovative new elements that honor the visionary original design by Longwood Gardens founder Pierre S. du Pont. Groundbreaking will begin in mid-October of this year and the Main Fountain Garden will reopen in spring 2017.

Creating a new model for how interdisciplinary projects such as these unfold, Beyer Blinder Belle + West 8 + Fluidity, America’s leading firms dedicated to historic preservation, landscape architecture, and water feature design, are jointly responsible for the revitalization of the iconic Main Fountain Garden, which encompasses:
• the complete restoration by specialists of the original limestone reliefs and fountains throughout the five-acre Garden;
• the total replacement of the fountains’ electric and plumbing infrastructure with 21st-century systems, allowing the fountains to run more efficiently and for a significantly longer period of time during the year;
• new water choreography, which will include jets that project water 175 feet in the air—45 feet higher than the current capabilities; the jets will also allow for more precise control of the water movement to create unique undulating, flexing, and spinning effects;
• replacement of the fountain lighting system with energy-efficient LED lights, which will also allow the water choreography to take on a new range of colors;
• new areas for guests to explore, honoring the spirit of the original design, including:
o the re-opening of the elegant south wall, which has been closed to the public for the last 20 years, containing 20 wall-mounted fountains;
o the Grotto, entered from passageways on either side of the loggia, which lead to a vaulted central hall; at the center will be a circular water curtain wall and oculus that allows natural light to enter the space;
o a trellis bridge connecting to the Fountain Terrace allowing guests to look out over the surrounding gardens;
o new seating areas, including a seat wall along the fountains as well as tables and chairs behind the trellis bridge;
o a renovated Pump House lobby, which will showcase the original pumps that powered the Main Fountain Garden from 1931 to 2014;
o an enhanced landscape that includes increased planting, enhanced horticultural displays, and expanded, fully accessible walking areas.

West 8, who is also responsible for Longwood Gardens’ first-ever physical master plan, will design the garden’s public spaces to harmonize with the original design and enhance the Main Fountain Garden’s horticultural elements, as well as creating new gardens that will be new amenities for Longwood’s guests. The new public spaces will achieve a renaissance for the Garden while retaining its identity as recognizably “Longwood.”

Boxwood hedges, some from the 1930s, will give way to modern disease-resistant varieties, and their design will be reconfigured, from tightly controlled to “cloud-like.” “The boxwoods will be billowing, like eyeliner that amplifies and accentuates and dramatizes the visual,” says West 8 Director Adriaan Geuze. The current landscape, he said, “is lacking in exuberance. We found it underwhelming, considering that the horticultural level of Longwood is outstanding. That level in the fountain garden needs to come up.”

Once completed, the Main Fountain Garden will be at the cutting edge of both design and engineering, just as it was when Pierre S. du Pont unveiled his design for the five-acre Fountain Garden, on the grounds of what was then his personal estate in 1931. Incorporating both French and Italian elements his goal was to rival the fountains he had seen in Europe and at the 1893 World Columbian Exposition in Chicago.

“We are preserving Mr. du Pont’s legacy and adding to it through beautiful new plantings, the creation of new spaces in which to relax and reflect, and improved accessibility so visitors can walk freely among the fountains. To help us realize this fully-funded project—the largest in Longwood’s history—we have assembled an outstanding team of experts, who share an appreciation for the Garden’s history” says Longwood Director Paul B. Redman.

Longwood will remain open throughout the Fountain Revitalization Project. For more information on the project and gardens visit: Longwood Gardens 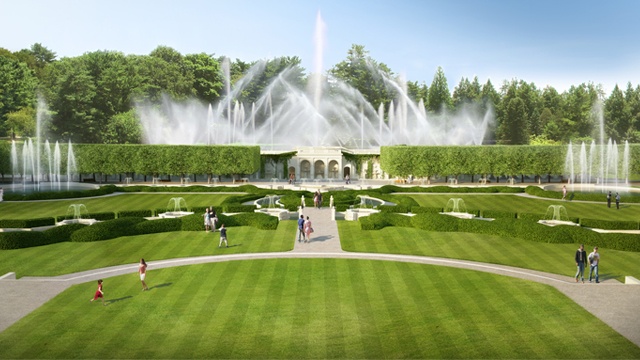 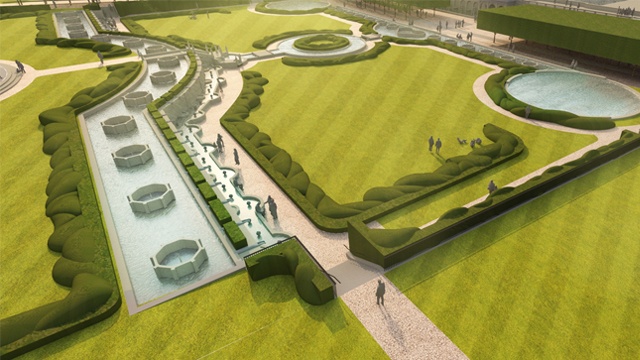 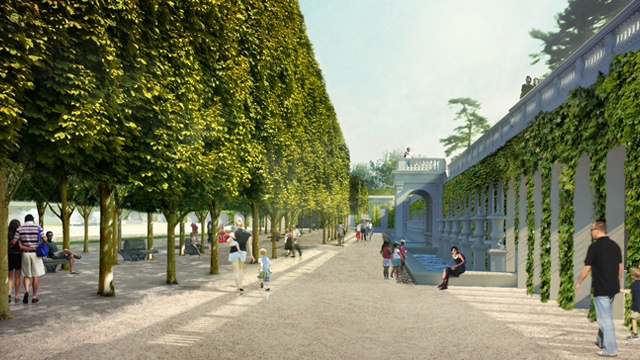 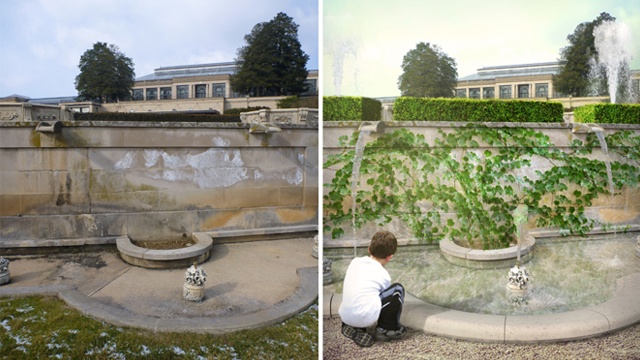 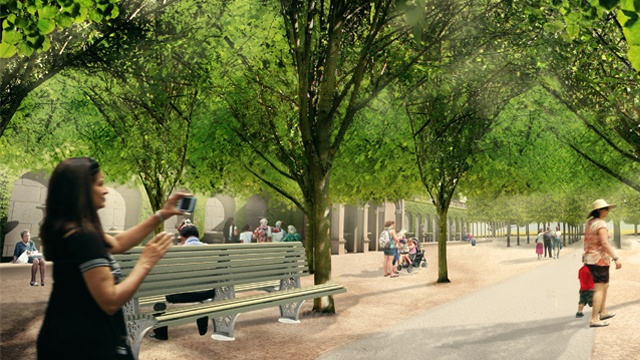 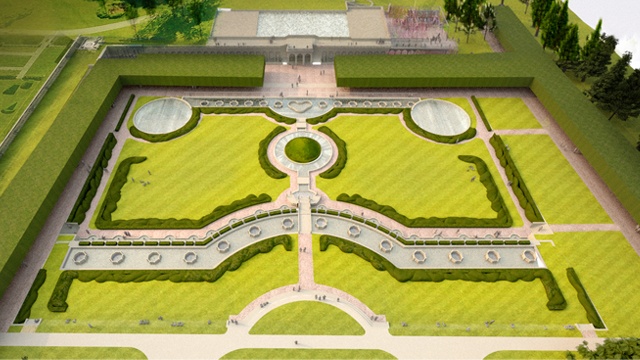