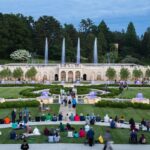 The Palladio Design Awards are the only US national awards that recognize excellence in traditional architecture, interior design, landscape architecture and traditional craftsmanship, organized by the producer of the Traditional Building Conference Series and publisher of TRADITIONAL BUILDING and PERIOD HOMES magazines. This year’s Palladio Design competition entries were juried by a distinguished panel of judges on March 6 at the historic George Town Club in Washington, DC.

There were a record number of entries this year. Winners of the 17th annual Palladio Design Awards were announced on March 14 2018. There are five winners in the Commercial/Institutional building categories and nine winners in the residential categories. Longwood’s Main Fountain Garden is honored to be crowned as winning project in the category of “Public Spaces: Parks Plazas Gardens Streetscapes.”

Builds upon Longwood’s 2011’s first-ever master plan completed also by West 8, the project team of the Main Foundtain Garden Restoration: Beyer Blinder Belle (lead architect), Fluidity Design (water feature design) , L’Observatoire International (illumination design) and West 8, worked together for six years on the restoration project which was completed in 2017 with the ‘New Heights‘. West 8 is responsible for the design of the garden’s public spaces to harmonize with the original design by Longwood Gardens founder Pierre S. du Pont, the enhancement of the Main Fountain Garden’s horticultural elements and the creation of new gardens that provide new amenities for Longwood’s guests.

“This year’s Palladio winners demonstrate a virtuoso of traditional design where great architecture transcends style,” said Nancy Berry, Editor of PERIOD HOMES. Martha McDonald, Editor of TRADITIONAL BUILDING added, “This might be the most competitive contest we’ve seen in the seventeen years we have produced the Palladio Awards Program.”

Winners and their projects will be celebrated further at an awards ceremony and dinner on July 18 during the Traditional Building Conference at the Nassau Inn in Princeton N.J.. Winning projects will also be published in the June issue of both magazines.

The five winning projects in the category COMMERCIAL/INSTITUTIONAL include: 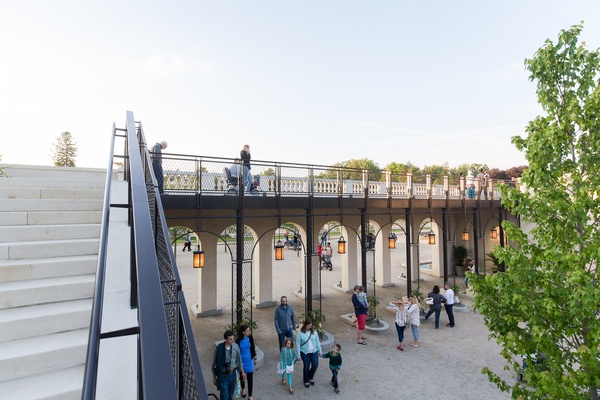 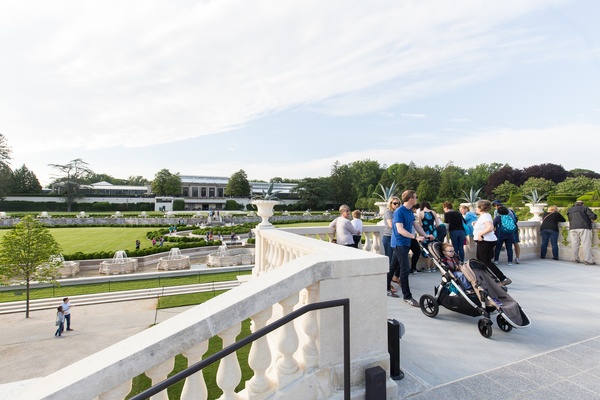 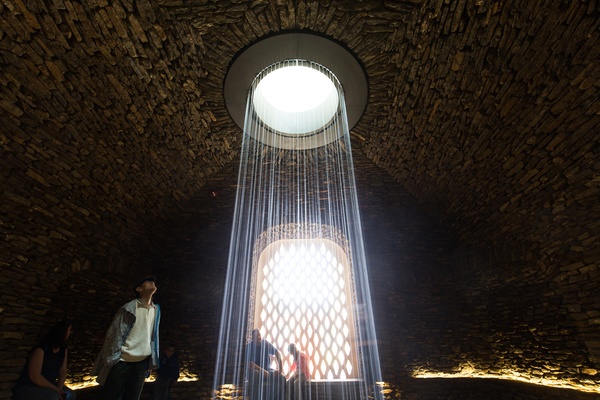