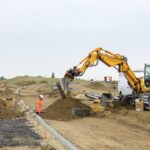 The first sections of pavement have been laid on top of the double layered tunnel in Maastricht that opened in late 2016. It means that the realization of the Groene Loper (Green Carpet) has proceeded to the next stage.

De Groene Loper will be a meandering green recreational ribbon on top of a revolutionairy double-layered tunnel system which runs from the north to the south of Maastricht. Hundreds of trees will connect this monumental new lane with the city’s natural surroundings. West 8’s design focuses on the use by pedestrians and cyclists.

From the very beginning the entire team has aimed to create win-win situations for Maastricht’s population to compensate them for enduring the giant operation. This summer the social benefits of the project became visible when dozens of children were able to sleep in cleaner air at a nearby located annual pop-up kids’ camping.

Over the past months West 8 has updated the original urban design and architectural preconditions, dating back to 2009, to accommodate the city’s current needs. In fall of 2017 the plan will be submitted for approval to the city council.

This month’s edition of Via Maastricht showcases the progress. In June Edzo Bindels commented on the changes in the design scheme. 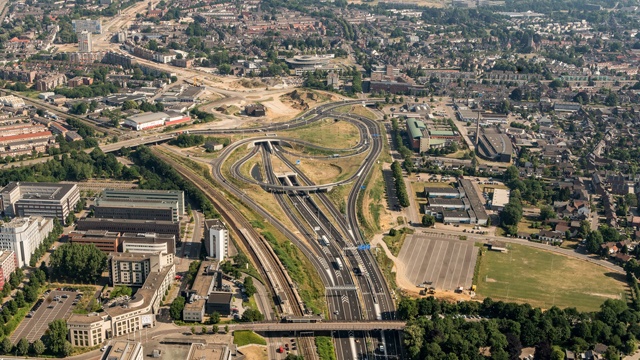 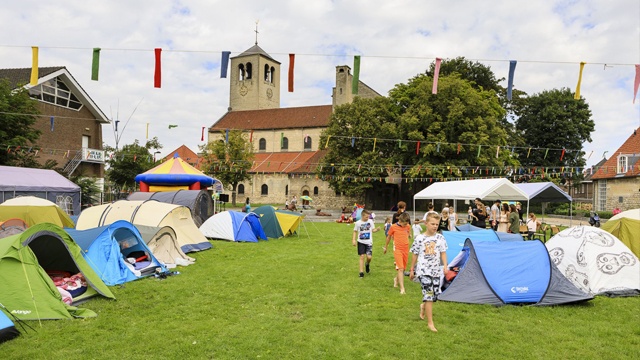 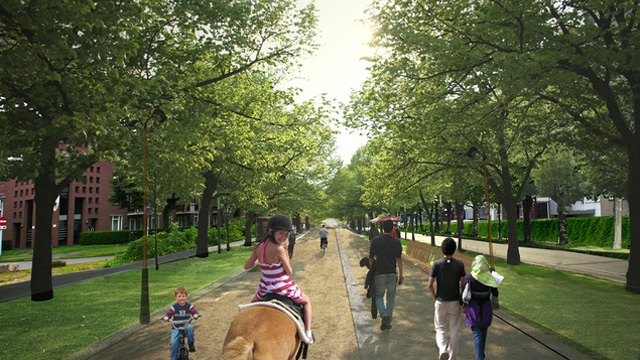