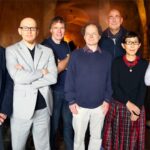 An international jury selected Burgos & Garrido Arquitectos / Porras La Casta / Rubio & Á. Sala / West 8, for their “Madrid Río”, as one of the 5 fanilists from 356 entries for the Zumtobel Group Awards under category URBAN DEVELOPMENTS & INITIATIVES. The project locates the ring road underground and redesigns the urban landscape.

Kristin Feireiss and Hans-Jürgen Commerell, Founders of Aedes Architecture Forum in Berlin (DE) and curators of the award commented that “‘the large number of submissions and the intense debate within the jury only serve to underline the increasing relevance of the interplay between human beings and technology.”

The intention of the Zumtobel Group Award, now in its 8th year is to promote sustainability and humanity in the built environment. The focus in the Urban Developments & Initiatives category – is on projects and initiatives in an urban context that have been completed in the last two years. According to Zumtobel Group CEO and jury member Ulrich Schumacher the nominated projects “point the way forward towards greater sustainability and a better quality of life in the built environment.”

Early this year, a pre-jury selected 15 projects per catergory from among all 356 submissions. These 15 projects were presented to the main jury in May. The main jury then nominated five projects for each category. The winners of the Zumtobel Group Award 2014 – and a ranking of the nominated projects – will be published at a press conference in London on 22 September 2014. 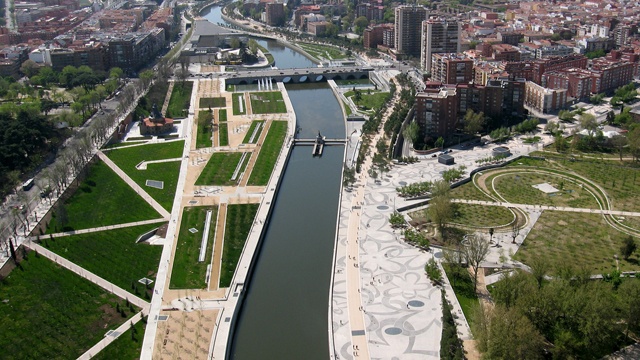