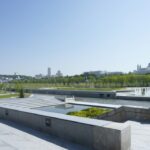 Last week in Barcelona the 53th annual FAD awards were presented.  Madrid Rio has been awarded this prestigious award in the category City and Landscape. West 8 and MRIO Arquitectos (a joint venture of Burgos&Garrido Asociados, Porras La Casta Arquitectos, and Rubio&Alvarez-Sala) were responsible for the design of this grand-scale urban park. According to the jury, Madrid Rio serves as a great example of urban development. The Jury report said:

“A challenging and difficult urban intervention, which has been designed coherently and been built rigorously, where the richness and complexity of every part generate a new urban landscape, thus is capable of modifying the lively character of a city.”

FAD, or Foment de les Arts i el Disseny, is a highly regarded, non-profit organisation who aims to promote architecture and design in Spain’s cultural and economic development.  The very prestigious FAD awards serve to promote avant-garde trends and to acknowledged high-quality design work in Spain and on the Iberian Isles since 1958.

Madrid Rio is a 120 ha, green area alongside the River Manzanares in the centre of Madrid. The pre-existing motorway has been placed underground and the reclaimed riverbanks and urban area were redeveloped as public space only. Madrid Rio has transformed into a green oasis alongside the river offering a space to the city-dwellers to relax. 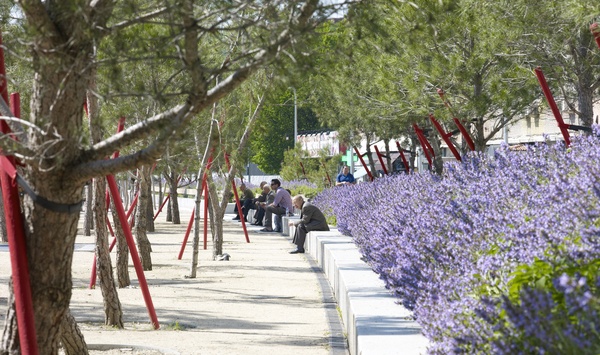 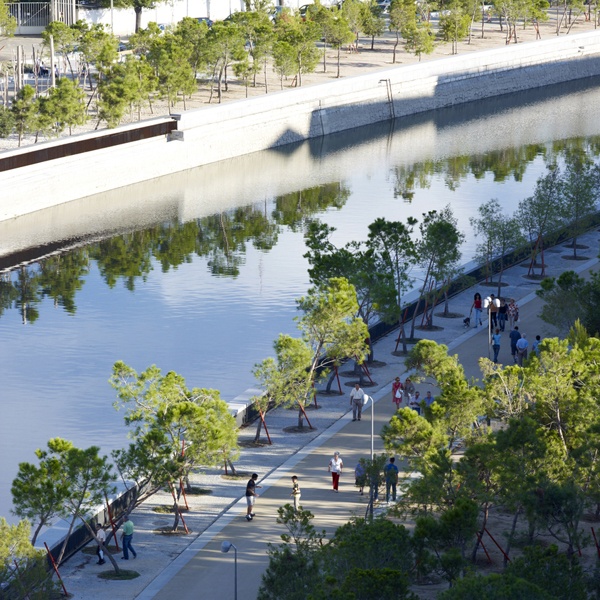