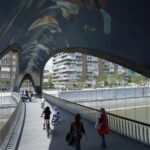 West 8’s Madrid Río Park in Madrid and Levy Park in Houston by OJB have been selected as winners of the ULI Urban Open Space Award 2018 edition. The award recognizes outstanding examples of successful large- and small-scale public spaces that have socially enriched and revitalized the economy of their surrounding communities. ULI Global Chairman Thomas W. Toomey at the 2018 ULI Fall Meeting in Boston made the honorable announcement on 9 October 2018. “These parks are part of a select group of places that are making our cities more interesting and appealing,” Toomey said.

Madrid Río Park—owned by the Madrid City Council and designed by Burgos & Garrido, Porras & La Casta, Rubio & A-Sala, and West 8—knits together the southern and northern parts of Madrid and benefits some of the city’s most disadvantaged neighborhoods. The 360-acre (146 ha) park required both the burying of a major highway and the steadfast commitment from the city’s leadership in the face of public opposition. The park now hosts 4,000 programs a year while attracting more than 1 million visitors.

“Madrid Rio is an out-of-the-box, creative linear park that has transformed an area previously separated by a freeway, which is now a six-mile-long (9.7 kilometer) regional park that allows access, amenities, and programming to all members of the community,” Ackerberg said.

Levy Park, owned by the Upper Kirby Redevelopment Authority and designed by OJB Landscape Architecture, is one of the only public green spaces in Houston’s Upper Kirby District. Formerly an underused park, the 5.9-acre (2 ha) space now offers a children’s garden, a rain garden, free programming, and space for public events and performances. The jury found Levy Park provides appealing programming and amenities that benefit the entire Houston community. Apart from these two winners, Ricardo Lara Park in Los Angeles was also honored with a Special Community Impact recognition.

The winners were selected from an impressive collection of entries representing urban areas from across the globe. While landscape architecture and urban design were factors in the judging process, the jury selected five finalists earlier this year based on a broader set of criteria, including overall project performance and how each affected or revived its surrounding areas.

To be eligible for the award application, an open-space project must have been open to the public for one to 15 years; be predominantly outdoors and inviting to the public; provide abundant and varied seating, sun and shade, trees, and plantings with attractions; be used intensively on a daily basis throughout the year by a broad spectrum of users; have a positive economic impact on its surroundings; promote the physical, social, and economic health of the larger community; and provide lessons, strategies, and techniques that can be used or adapted in other communities. 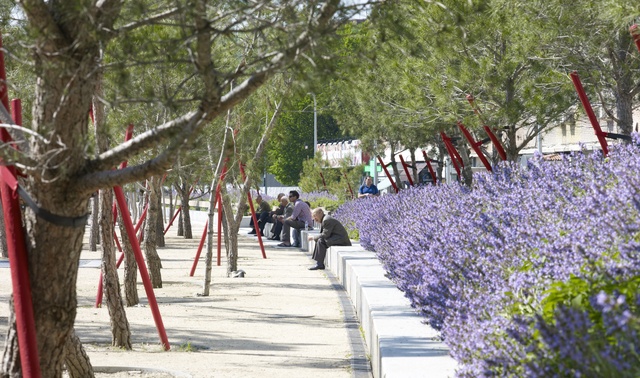 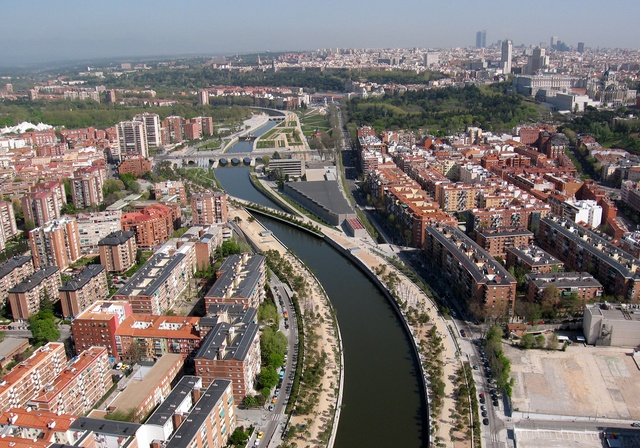 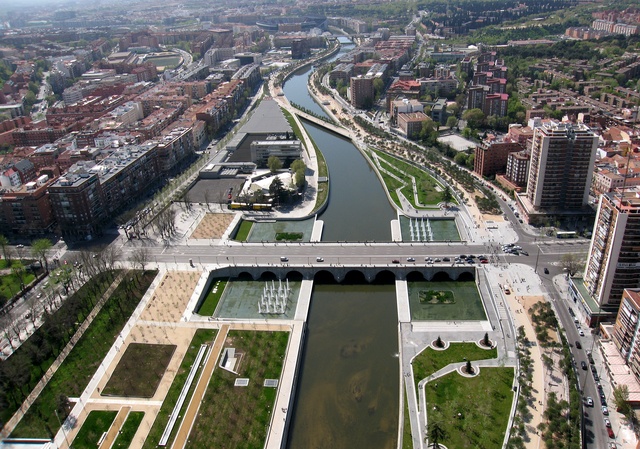