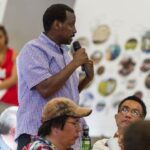 The City of Toronto and The 519 have announced that MJMA, along with West 8, LGA Architectural Partners, and Public Studio, will make up the premier design team and architects for the Moss Park Consultation Process in Toronto, Canada.

On the team’s selection, Howie Dayton, the City of Toronto’s Director of Community Recreation, said “It was important to partner with a team of designers that not only have the experience but the vision to utilize the feedback from the community and create a park space and facilities that are welcoming and accessible for everyone who uses Moss Park.”

The revitalization of the 3.4 hectare downtown park at Queen Street East and Sherbourne Street in Toronto, will include the redevelopment of the John Innis Community Centre, Moss Park Arena and surrounding sports fields and parklands as it relates to a sport and recreation facility.

“The proposed redevelopment has three goals: serve local communities; enhance existing programs, services and public spaces; and create a welcoming, accessible space for everyone who uses Moss Park,” says Maura Lawless, Executive Director the 519. “The design team and architects will be key in helping us achieve those goals for the Moss Park community.” To this end The More Moss Park consultation process has been set up to encourage all local residents and people who use Moss Park – or would like to – to share their ideas and experiences to help shape a collective vision for new recreational facilities and park space.

The design team will work with local residents and communities to develop a shared vision for recreational facilities and green space in Moss Park as part of the current feasibility study. The project which commenced last month is slated for completion in 2018. 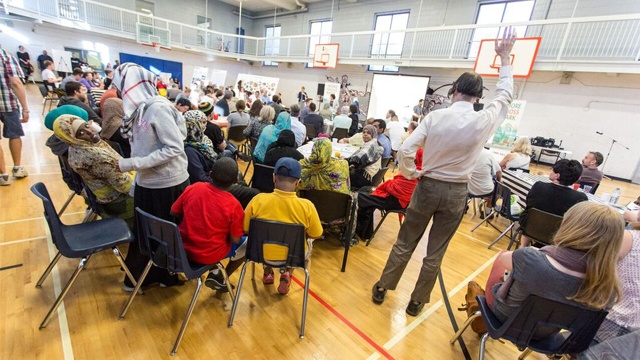 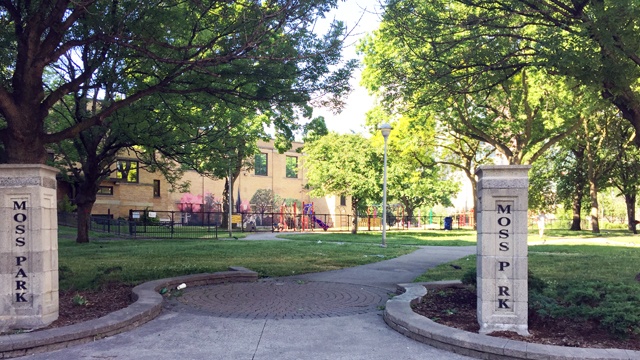 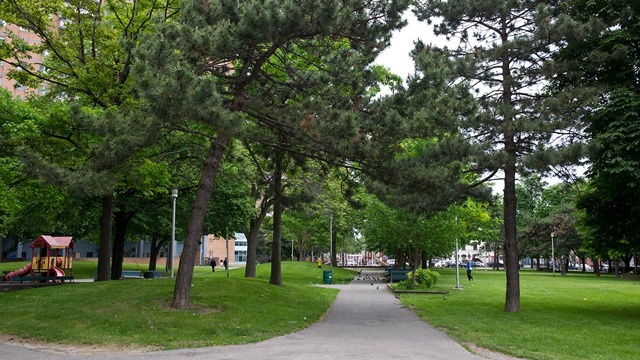