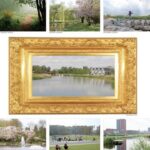 Máximapark voted the most popular park in The Netherlands

Máximapark has been voted the most popular park in the Netherlands and has earned the first spot in the Hall of Fame of Dutch Parks.

The public, using social media outlets, such as Facebook, chose Máximapark from 14 other Dutch parks as their favourite, in a competition organized by the Landschapstriennale 2014. The organizers of the jury commented that it “was nice to see that such a young park already has so many active people supporting it.”

The 300 ha park, which has been in construction since 2004, was designed by West 8. Now, ten years later, it is an elegant park that is heavily used and is extremely popular with both locals and visitors.

Máximapark is the green heart of Leidsche Rijn and one of the largest city parks in the country. On July 5, 2013 the park was officially opened by Queen Máxima of the Netherlands. The park is a connecting link between the neighborhoods of Leidsche Rijn. A place for nature, encounter, culture, rest, recreation, sport and leisure.

The Fifteen Most Beautiful Parks
The Dutch Parks Hall of Fame is an initiative of the Landscape Architecture Triennial 2014, which includes an exhibition that showcases the 15 most beautiful parks in the Netherlands.  Each of these landscapes, have a strong narrative and feature beautiful initiatives and interventions.  The Hall of Fame exhibition runs until the 21st of September in Bruispunt de Bredelaar, Breedlersestraat 7, 6662 NP,  Elst. 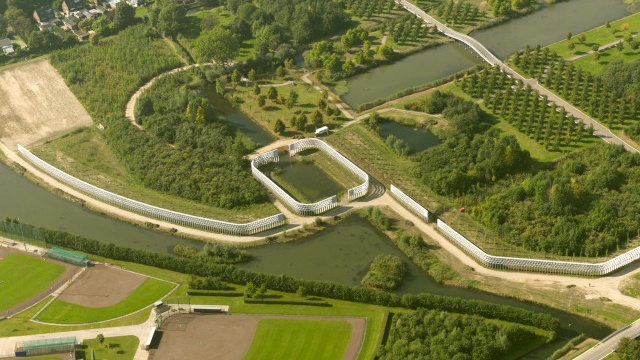 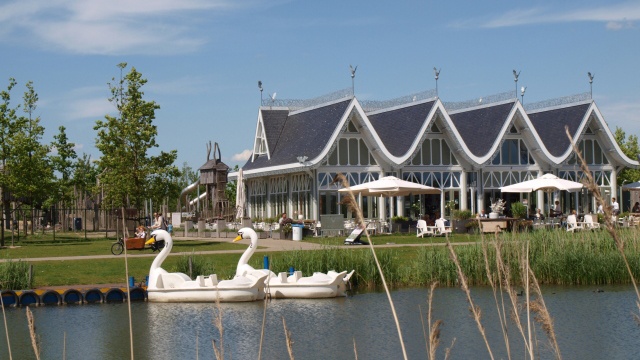