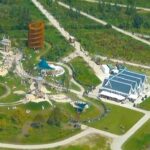 West 8’s Máximapark (formerly Leidsche Rijn Park) project has been nominated for the Gouden Piramide, a Dutch state prize for inspirational building clients. On 24 November 2011 the result was annouced. The broadcatsing station AVRO has featured portraits of the nominated 5 commissioners on national television, with the award ceremony being held in NAi, Rotterdam. The winner this year is ‘Het Funen in Amsterdam’.

Gouden Piramide (‘Golden Pyramid’) is a state prize awarded each year for excellence in commissioning work in architecture, urban design, landscape architecture, infrastructure and physical planning in the Netherlands. The prize is open to municipalities, private individuals, companies, organisations and specialised building clients. West 8’s Máximapark project made its way to the five finalists among the 50 entries. This demostrates that, in its 16 years of preparation and completion, Máximapark (Leidsche Rijn Park) project has illustared the inspirational role that clients can play in creating a good and attractive environment in urban and rural areas.

Jury commented that “West 8 has its dedication greatly contributed to the essential parts of the park, with all the flexibility, which is crucial for the park to be maintained. It is a result of a beautiful dialogue between the power of design and the perseverance of the commissioner (municipality of Utrecht, Project Development Leidsche Rijn)”.

Set up in 2003, De Gouden Piramide is an improved sequel to De Zeven Pyramides state prize. The prize – a specially designed trophy and a sum of 50,000 Euro – is awarded annually. 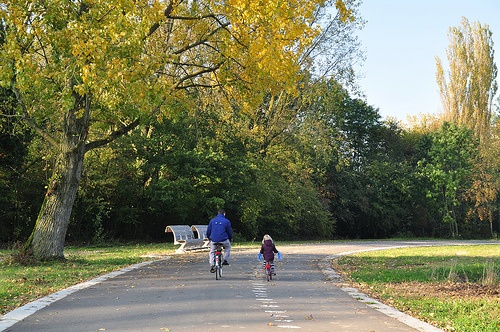 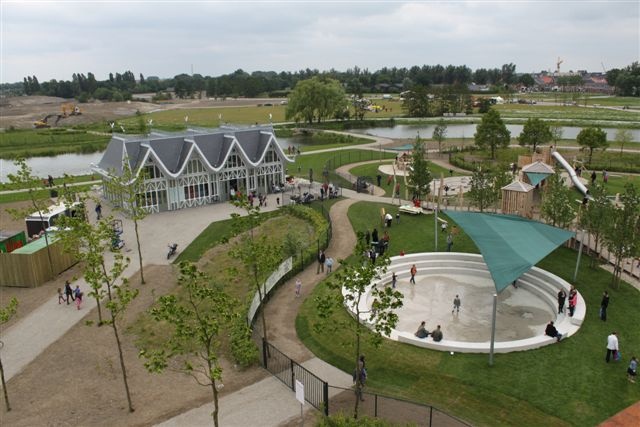 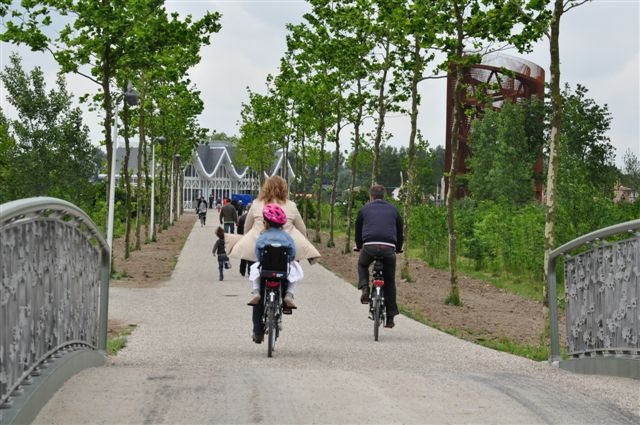