A public inauguration was held to celebrate the opening of the Duke Sculpture Garden on Saturday, September 28th.

The first phase of Sculpture Park by West 8 crafts a sleek connection between the Rubenstein Arts Center and the Nasher Museum of Art, vastly improving accessibility throughout the Duke Arts Campus and creating a flexible space for outdoor study sessions, performances and movie nights. 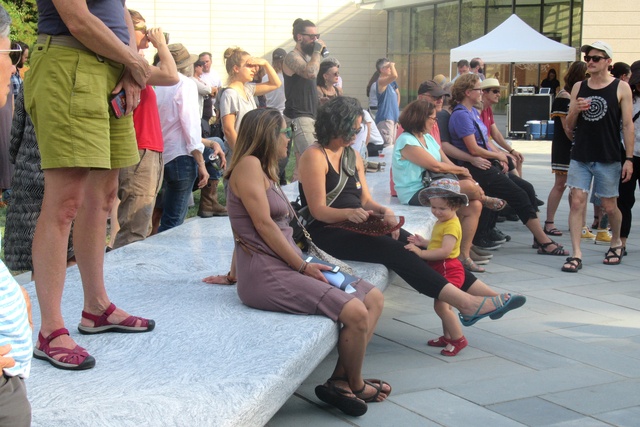 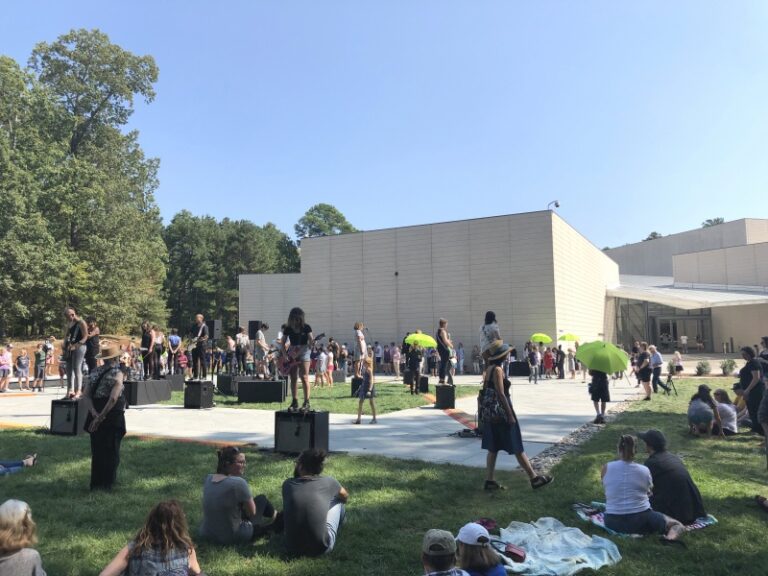 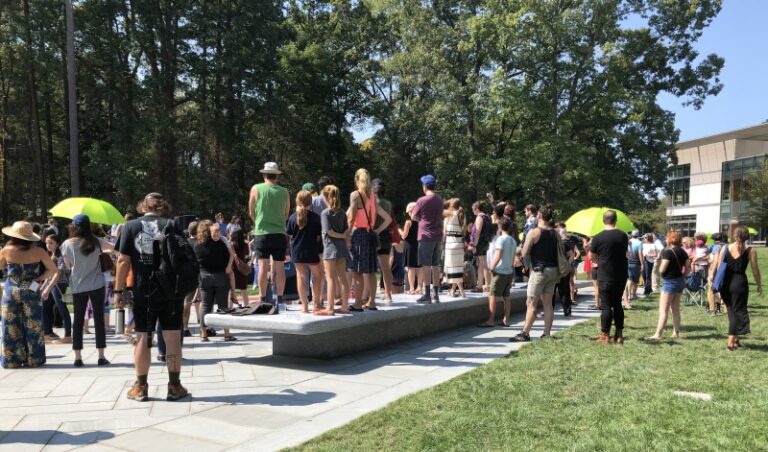 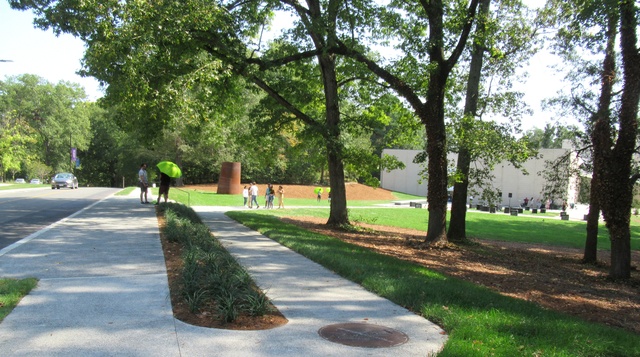 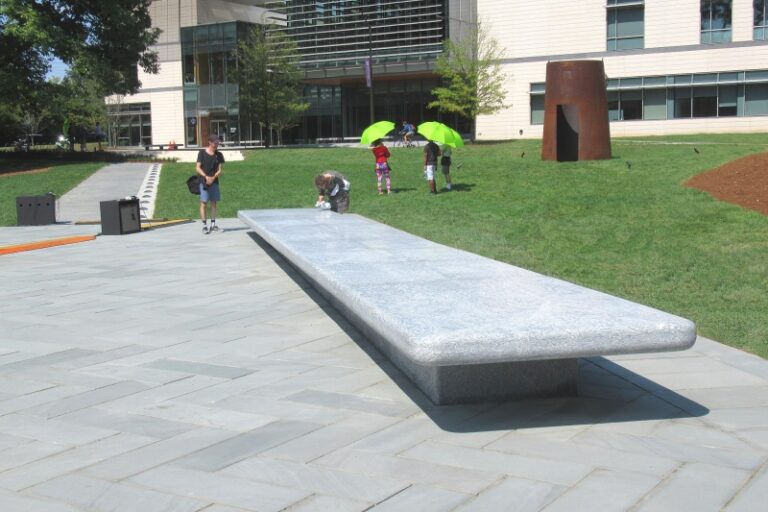 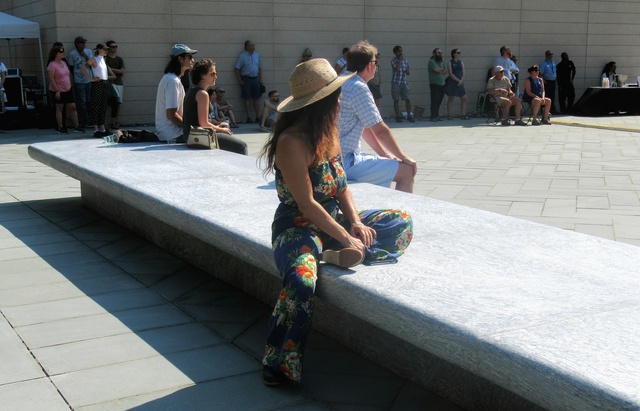 West 8 team with Sarah Schroth, Director of the Nasher Museum, prior to the opening