We are pleased to announce that the latest phase of New Holland Island has won a Golden Trezzini award. The announcement was made December 1st, 2020, during an awards ceremony held in St Petersburg. The project was one of the 21 award projects, winning the Best Implemented Project of Public Space category.

West 8 has been working since 2014 with the New Holland: cultural urbanization project team on the transformation of Peter the Great’s 18th-century shipyard into a cultural district with an ambient public realm.

The winning phase includes the lush ‘Garden Walk’, created by West 8 together with Linda Bird, which wraps around a newly renovated 18th century monument – House 12. Within only 3 months of opening, the recently delivered second phase of New Holland Island has become one of the most popular and secluded parts of the island. This phase included the planting of 26 apple trees, 32 maple trees, 33 Amelanchier trees and a variety of shrubs and perennials including hydrangeas and mountain ash. 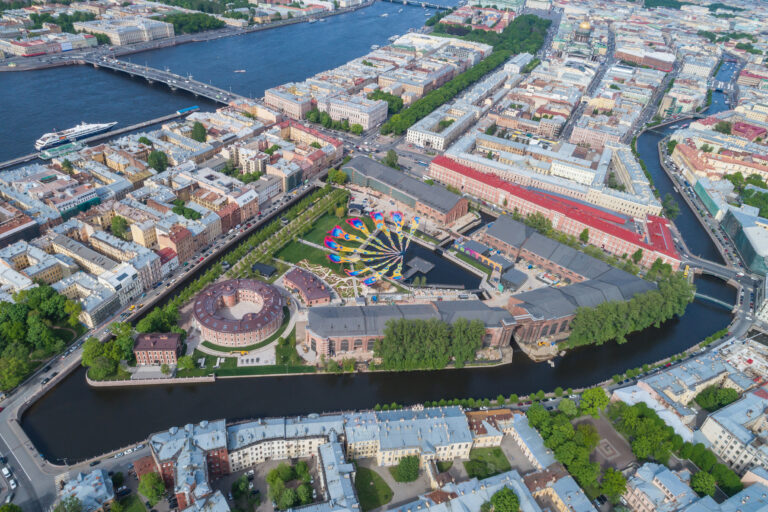 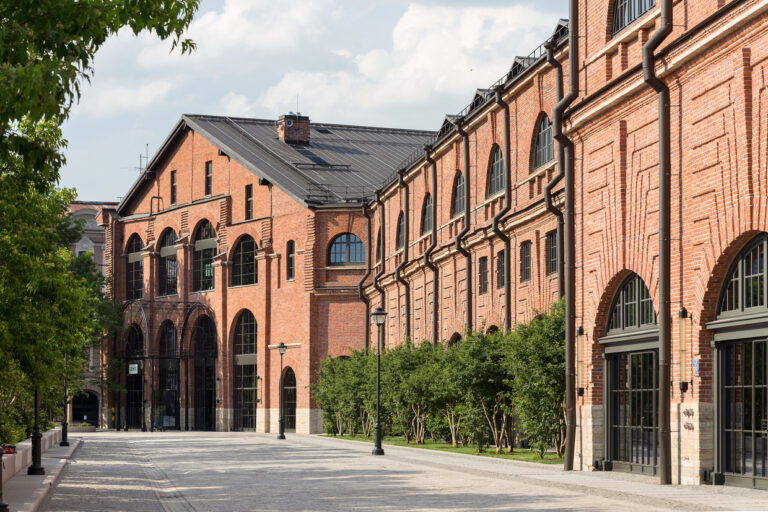 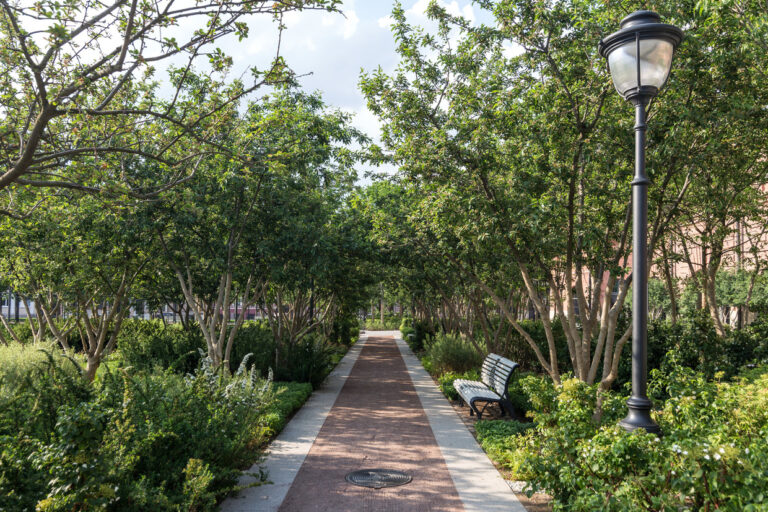 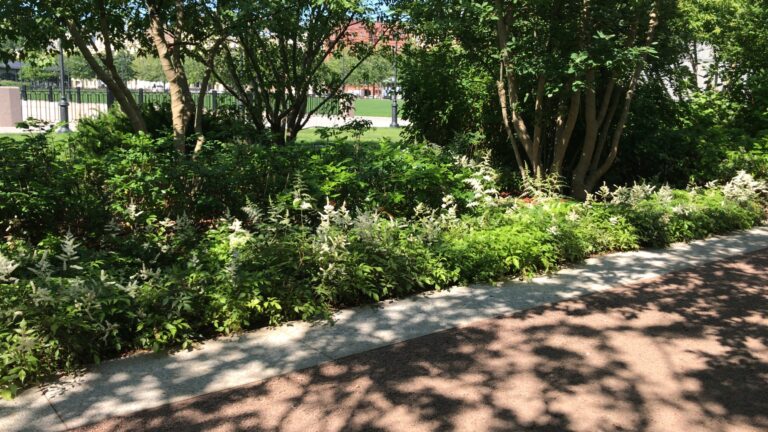 We would like to thank and congratulate our collaborators: