November 21 was the grand opening of the ‘VII Russian National Award for Landscape Architecture’ event organised by Russian Association of Landscape Architects (ALAROS Association). Commenced between 21-25 November 2016 in Moscow, this is the largest national event in the field of landscape architecture in Russia. This five days event took place at the Central House of Architecture in Moscow. Jury of this year award, with Mrs. Kanunnikova as a head member, reviewed submissions for the best work of realized projects of landscape architects built in Russia over the past 5 years.

Designed by West 8 in collaboration with Richter Spielgerate GmbH /AFA Alexander Frontov and Architects, the playground of New Hollands Island project –  The Petr and Pavel ship won also an Golden Certificate in another category: ‘Best Realised Object of Environmental Design’. This one-of-a-kind playground has been modeled after the hull of the frigate ship, but built at 80% of the original scale and measuring 26 meters long and 6 meters high. It has become a magnet for children of all ages since its openign this year in September and the focal point of this new public park of St. Petersburg.

Apart from the award ceremony, there were also an extensive range of activities including lectures, forums, and an educational Youth Program Landscape Forum organised to fit the needs of both professional experts and students. West 8 is also invited as speaker. On 24th and 25th of November, West 8’s Russian team leaders Inna Tsoraeva and Juan Tur presented the recent completed works of West 8 to the audience, surrounding the theme of park and playground making.

A timelapse video-clip recorded construction of The Petr and Pavel ship provided by our partner is here: 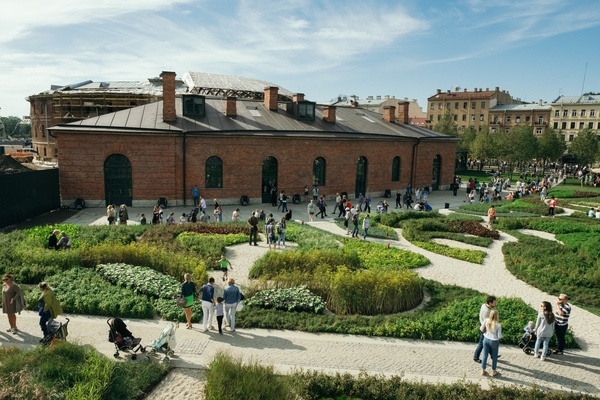 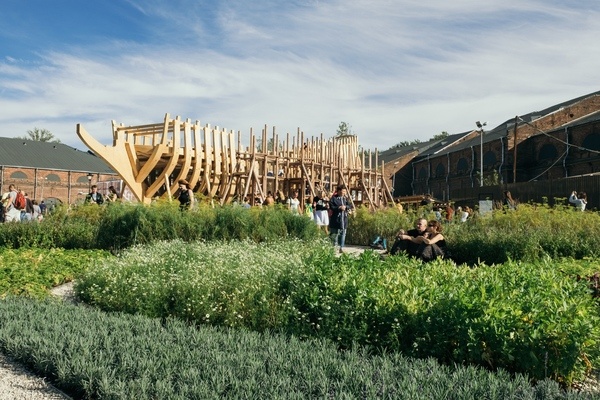 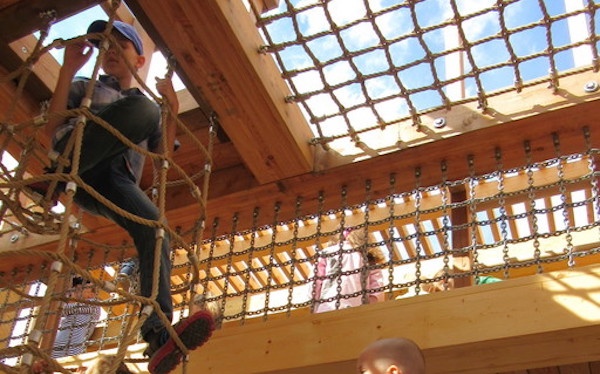 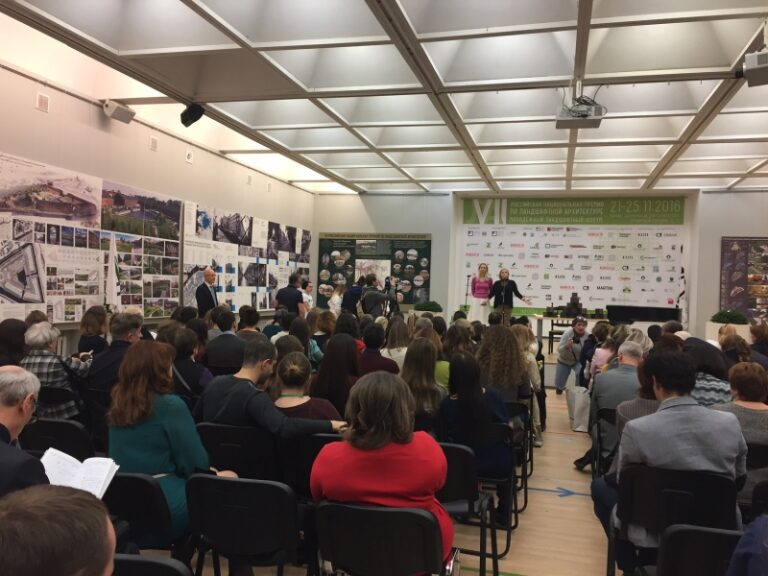 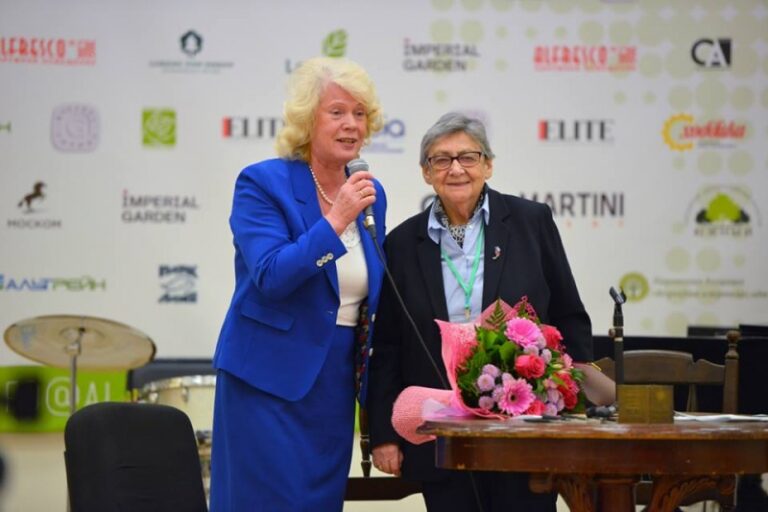 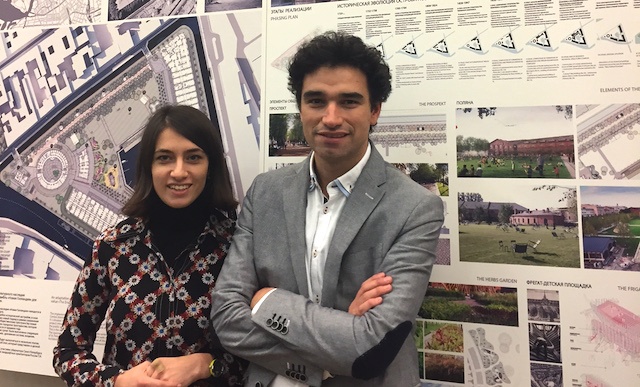 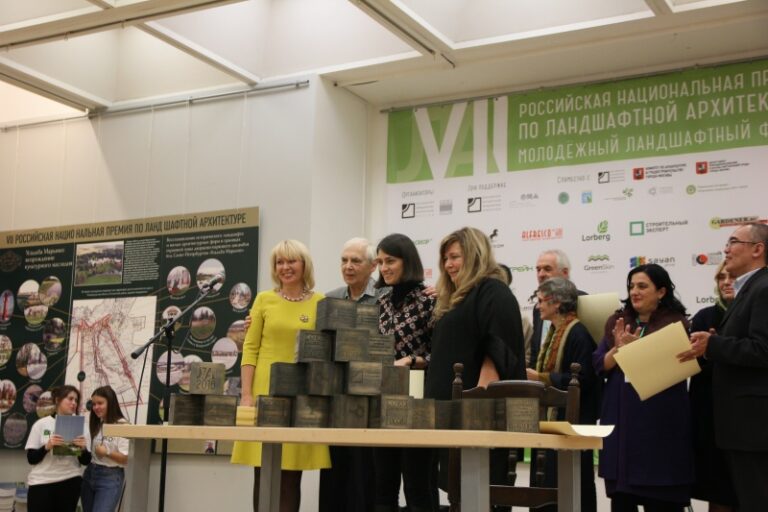 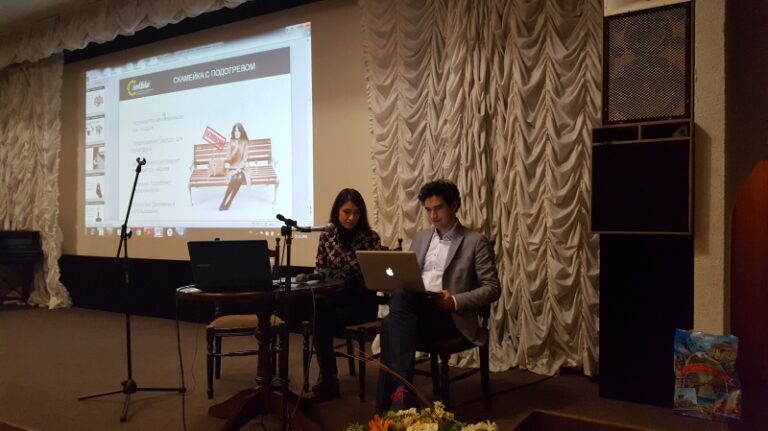 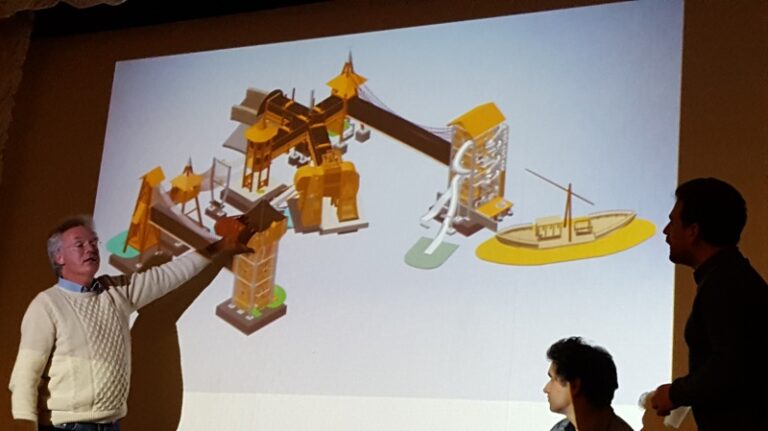