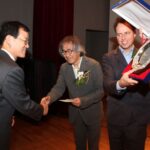 Last Friday, the 25thof May, the Minister of Land, Transport and Maritime Affairs of Korea has awarded the team of West 8 + IROJE + Prof. Kim, Bong-ryol and Prof. Kim, Nam-choon as winner of the “Yongsan National Park Competition” during an official ceremony.

West 8 has won the first prize in a competition among eight international design offices for the realization of the 243 hectare large Central Park in Seoul. The location in the city centre was a walled military base first occupied by the Japanese and later by the American army. The base will be moved and Yongsan will be designed as a large urban park, comparable in size to the New York Central Park, which will contain the National Korean Museum and a series of diverse landscape. A budget of $1.2 billion has been reserved for the redevelopment of the park.

It is a highly prestigious project and falls under the responsibility of the federal government. 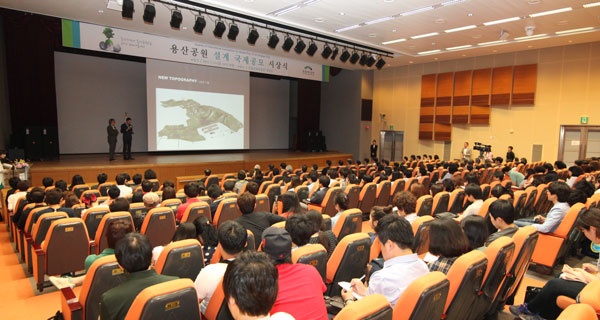 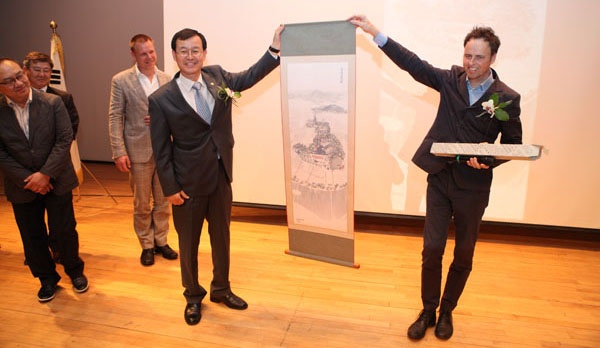 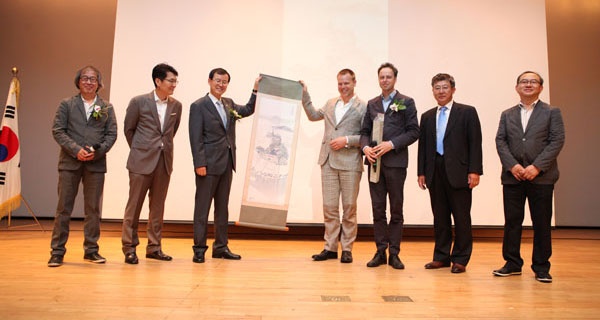