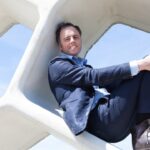 Over half a million people watch Adriaan Geuze on Zomergasten 2015

On Sunday the 16th of August, Adriaan Geuze, Design Director of West 8, appeared as a guest on the Dutch TV program, Zomergasten. The fourth Summer Guest of this season, Geuze spoke passionately about the art of dutch landmaking.

During the three hour broadcast, Geuze argued his support for the time-honoured Dutch tradition of land reclamation, the art of land making and the craftsmanship that has always accompanied it. Interweaving the concepts of landscape as a product of engineering, and landscape as memory.

He discussed the original construction of the polders by medieval peasants and monks who laid dry wetlands, that lead to the typical Dutch approach developed centuries later. Wherein, engineers devised a master plan, which was then implemented step by step. Geuze illustrated this point with images and fragments of the so-called ‘dust bowl’ in the United States in the thirties, the construction of the Oosterschelde and the closure of the Zuiderzee, as filmed by Joris Ivens.

While Geuze appreciated the successes of the Netherlands, he also looked critically at what is happening in the country today. Geuze spoke out against the endless clutter and corruption of the Dutch landscape as it is reflected along the highways of the Randstad.

Touching upon on the notions of reasonableness within Dutch culture. He commented that if you know in advance that the end point is reasonable, you had better have something radical as a starting point. If you finish in the middle, then that admittedly is a lot more interesting than if you started with something reasonable.

For more information about the broadcast and to watch the full interview visit: NRC Nieuws (in Dutch) 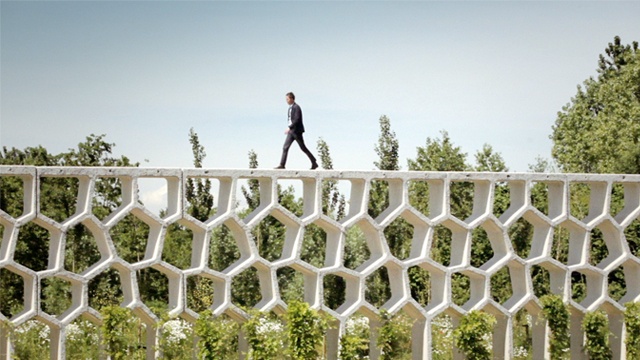 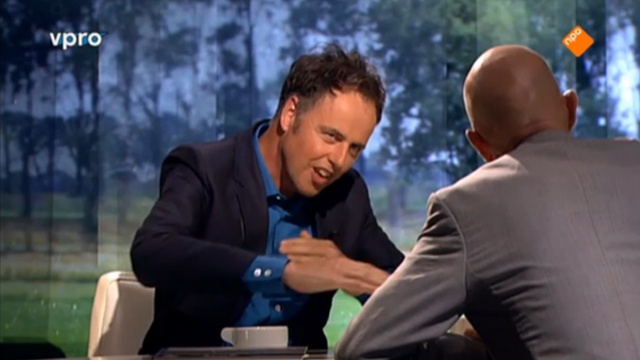