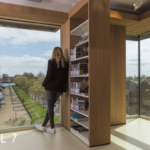 Almost the whole town of Den Helder turned up to celebrate the opening party of the new library ‘School 7’ on Saturday May 23, 2016. The event was organized by KopGroep Bibliotheken with Woningstichting (Housing Foundation) Den Helder and Helderse Ondernemersvereniging (Den Helder Business Association). A long red carpet welcomed visitors into the newly opened library ‘School 7’ located on Den Helder’s main street, Beatrixstraat. The city’s masterplan and urban streetscape have been designed by West 8.

West 8’s master plan for Den Helder updated in 2008, envisioned a new library situated adjacent to the bridge, and between the city centre and the Rijkswerf (Navy Yard) area. ‘School 7’ was commissioned by Ontwikkelingsmaatschappij Zeestad (Maritime Development Agency) and the Housing Foundation Den Helder, this historic monumenthas now been redeveloped and significantly expanded. Under the urban design supervision of West 8, architect Evelien van Veen in collaboration with Mars Interieurarchitecten has redesigned this architectural monument to accommodate the City Library, Helderse Volksuniversiteit HVU (the School of Adult Education), and the Den Helder Historical Society.

Equipped to serve approximately 4,000 visitors per week ‘School 7’ will help catalyse the movement of people between the shopping district and the adjacent Willemsoord, the former navy base and port area. The building’s original architectural structure was used as a starting point for the reconstruction. During the design phase high regard was given to the ideas and needs of the local users and citizens and their feedback has been incorporated into the new interior.

Mayor of Den Helder City, Mr. Koen Schuiling performed the official opening ceremony, which was attended by the Alderman for Culture, Mr. van der Paard, the Director of Woningstichting, Mr. Waltmann, and the Director of Zeestad, Mr. Vreugdenhil. The many visitors who attended the opening showed immense enthusiasm for the end result. An online magazine dedicated to the project SCHOOL 7 can also be viewed here.

The celebrations included a parade with performers dressed up as life-sized fictional characters and concluded with a dramatic closing performance outside the ‘School 7’ building. Many street performers also spontaneously joined the party on the Beatrixstraat, which seems to suggest that this refurbished community hub is fast becoming a new hot spot in Den Helder City Center. Here is a video clip of this festive opening: 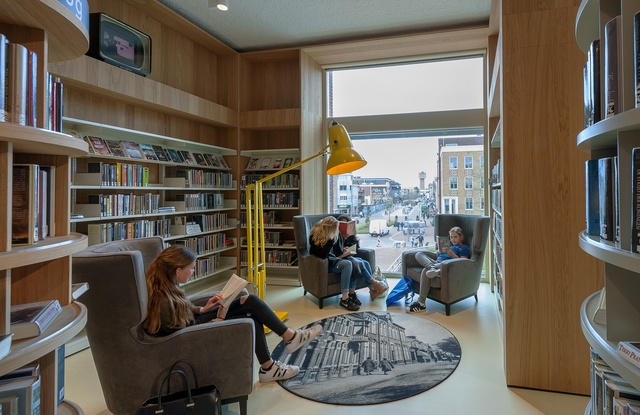 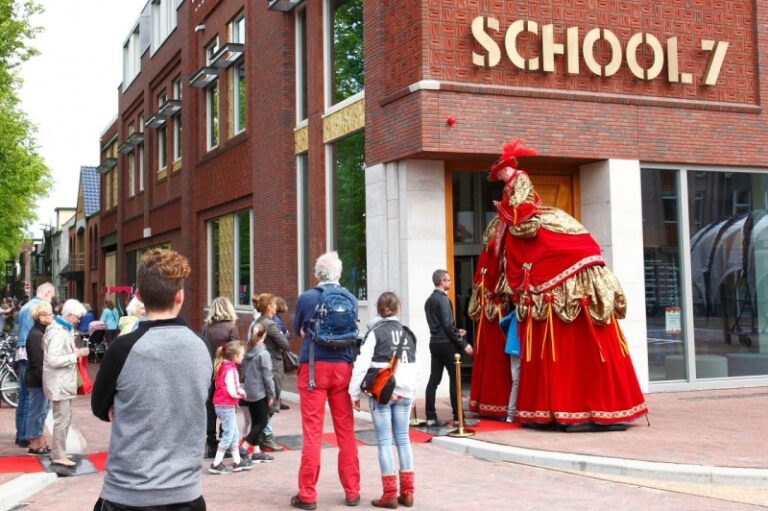 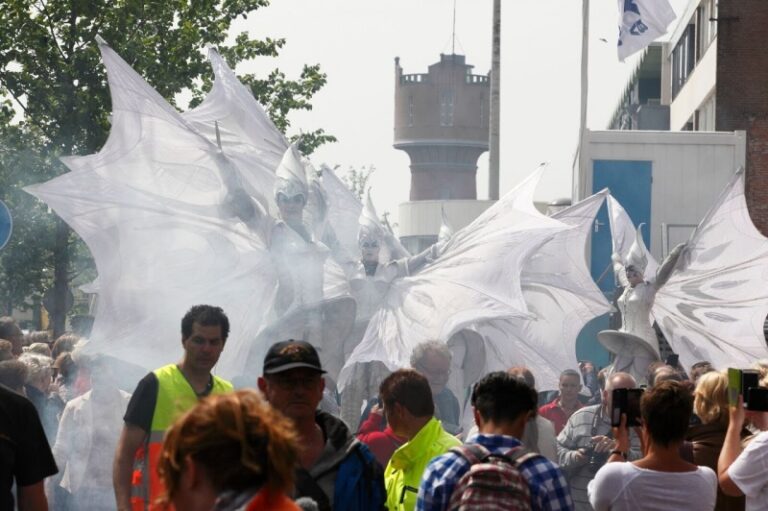 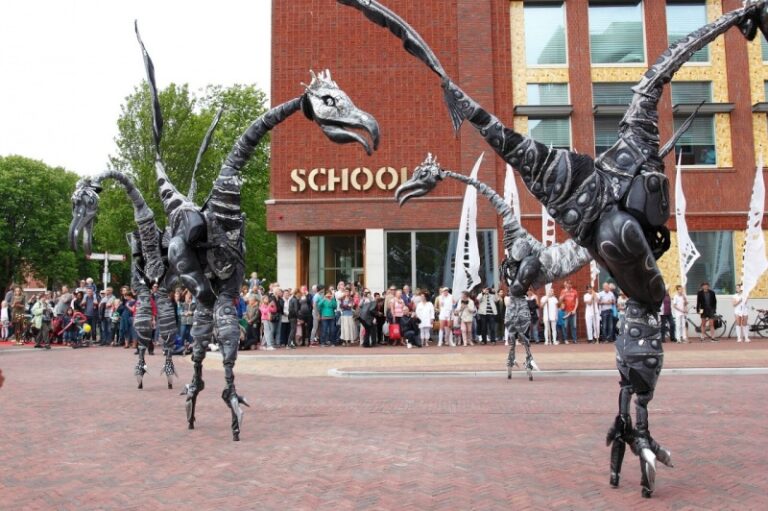 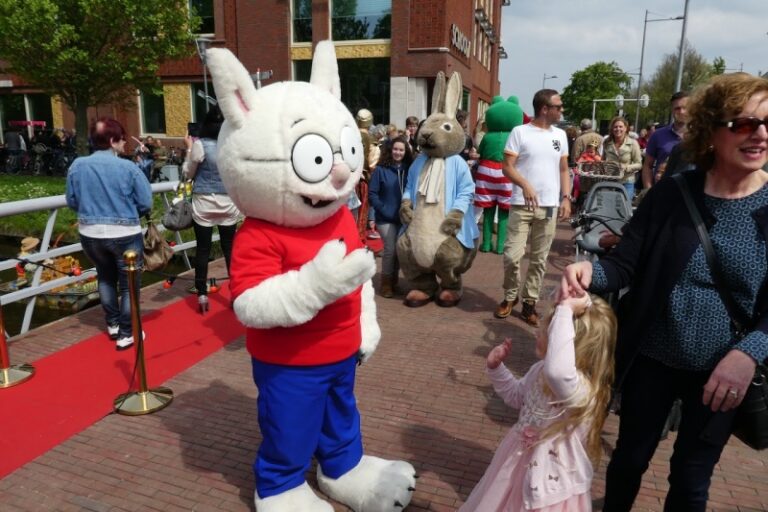