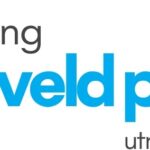 Park Pergola shortlisted for the Rietveldprijs 2015

On the 7th of May, the jury for the 2015 Rietveldprijs (Rietveld Award) led by the architect Jacob van Rijs, announced the shortlist for this 2015 award. The Rietveldprijs is a biannual architectural award that celebrates the quality of the built within environment of city of Utrecht, the Netherlands.

In addition to competing for the 2015 Rietveldprijs, the eight shortlisted projects are also eligible for the RTV Utrecht Public Award. Both awards will be presented this autumn.

This year’s shortlist includes an incredibly diverse selection of projects:

The jury for the 2015 Rietveldprijs is made up of Jacob van Rijs (co founder MVRDV and visiting professor at the Faculty of Architecture of the Technical University Munich), Eric Frijters (co founder FABRIC and lecturer Future Urban Regions in the ArtEZ), Jan Bakers (founder Bakers Architects) and Marina de Vries (Museum journal editor and art critic for De Volkskrant). Projects will be evaulated based on their quality and contribution to the built environment within the city of Utrecht.

RTV Utrecht Public Award
RTV Utrecht has produced a special feature tv programm introducing the shortlisted projects, which will be aired from June onwards. Furthermore, on Saturday 20th of June, the National Day of Architecture, public are invited to join a series of excursions organised by aurta, the Architecture Centre of Utrecht. This so called ’Rietveldprijs Route’ includes a guided bicycle excursion to visit the Park Pergola project. You can register online here: www.aorta.nu.

Public can also vote online at www.rietveldprijs.nl for their favorite project. Apart from the Jury Award, there will also be an Public Award given out. The official award ceremony is scheduled in November. 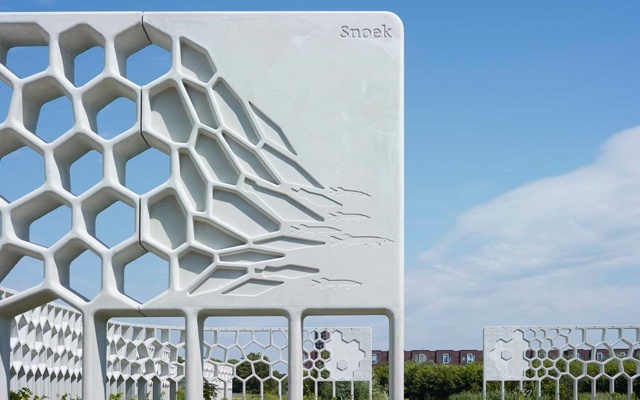