West 8 together with Kuiper Compagnons made a Masterplan for the Vinex site Vathorst in Amersfoort. The public space is dominated by the presence of water. Therefore there are over 40 bridges connecting the different parts of the new site. These parts have their own identity which is also expressed in the varying architecture of the bridges.

The borough Laak is located far in the North of the city of Amersfoor, far away from the city centre and closer to the IJsselmeer. It is designed in the tradition of the Old Dutch canal cities, with a water connection to the IJsselmeer. Like other canal cities nearby, its shape and materialization of the urban master planning follows the tradition of the Old Dutch way; many city names are reflected in the naming of the streets and bridges.

In Laak 2A a total of 14 herring bridges will be constructed. The Dutch Herring fish has been chosen as ornamentation of the bridges due to its close location to the IJsselmeer, the former Zuiderzee. This free layout of fish pattern is made possible by using the construction method of cast aluminum for the railings.

The first two bridges have been completed and 12 more will follow, including 3 diver bridges, a bicycle bridge and 8 car bridges. 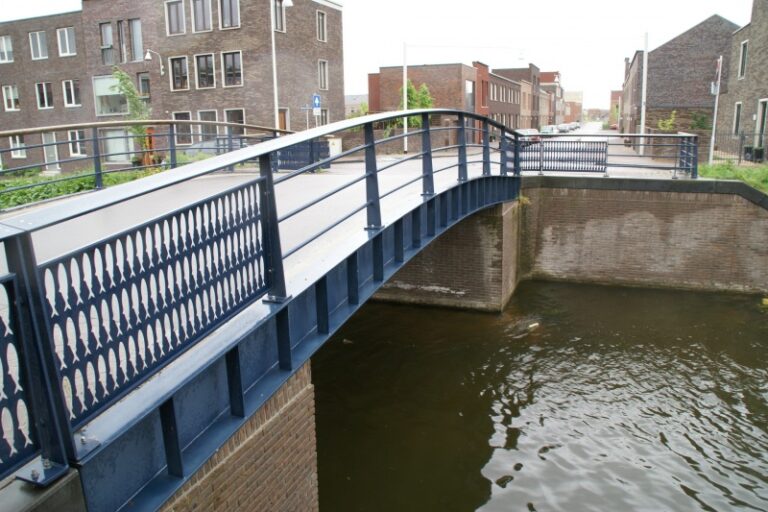 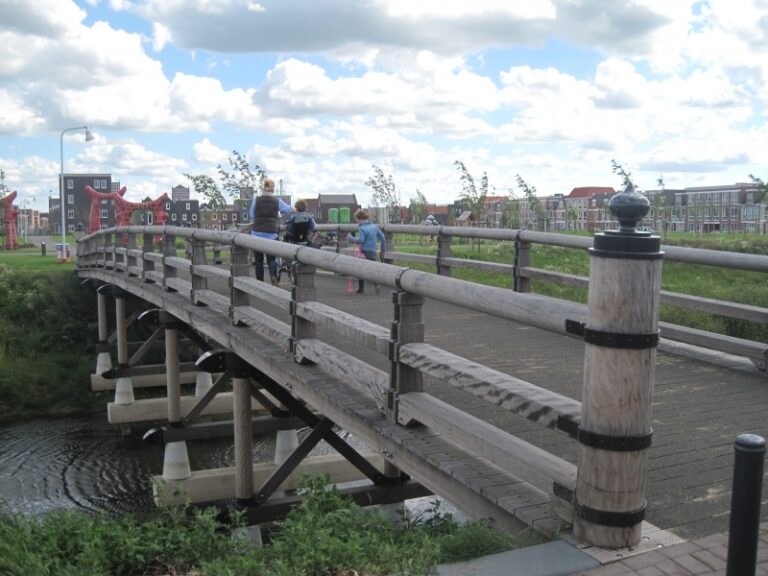 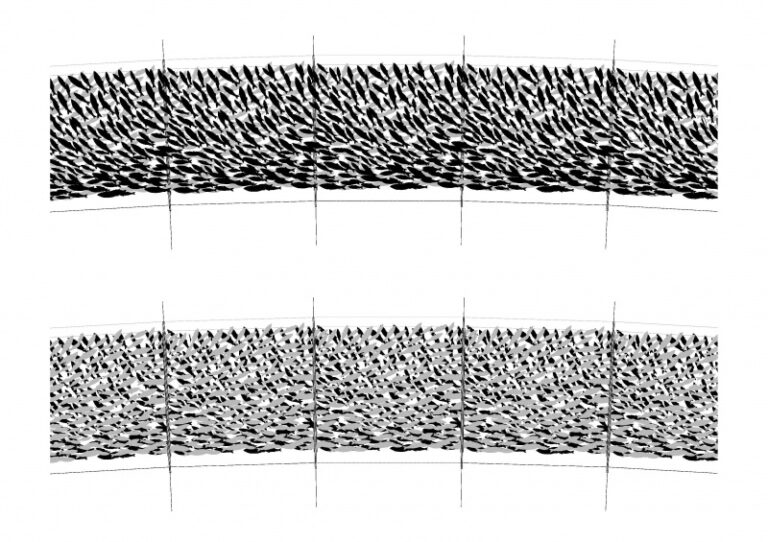 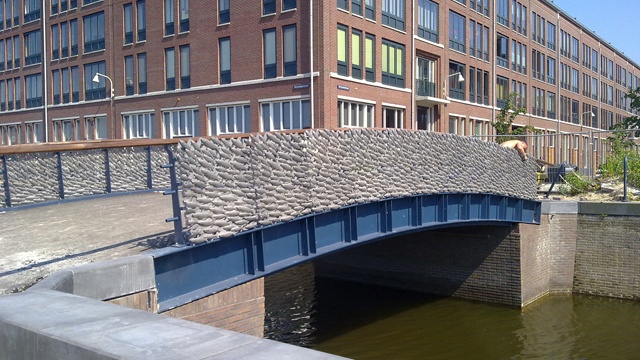