After the Second World War, the socio-economic development of South Holland impoverished the landscape. The province developed itself into an urban area with no beginning and no end; it has become a place not unlike Los-Angeles where the citizen loses touch with the rural area. The decline of inner cities and the departure of the middle class are expected to cause further detrimental impact to the landscape. Industrial area, infrastructure and recreational use of rural areas will fragment the once so powerful polder and intensified agricultural development will cause greenhouses to take up the areas in between the big cities.

Centralised Spatial Planning does not clearly define policies or visions on living, landscape and sustainability. The mandate is up to municipal executive councillors with mainly local interests at heart.

South Holland is rapidly losing its appeal to settle and its comfort to reside. It is of imminent importance the province comes up with an action plan for the landscape!

West 8 has taken a concrete approach in its strategy for landscape development and preservation, and would like to appeal to the province’s Spatial Planning department to come up with an action plan for a beautiful South Holland, which defines 7 main pillars. These seven pillars, or strategies, should serve as a good antidote to the declining situation the landscape is in.

The pillars include defining clear destination plans (with agriculture at its base), providing accessibility to the landscape for the city dwellers (e.g. cycling, sailing, and views from the high way), conservation and protection of specific elements in the landscape (e.g. the Dutch Masters, and windmills), visual refurbishment (i.e. no longer allow commercial expressions in the landscape and next to the roads), and reinforcing the landscape (for example, by re-establishing planted avenues for traditional marine clay polders). 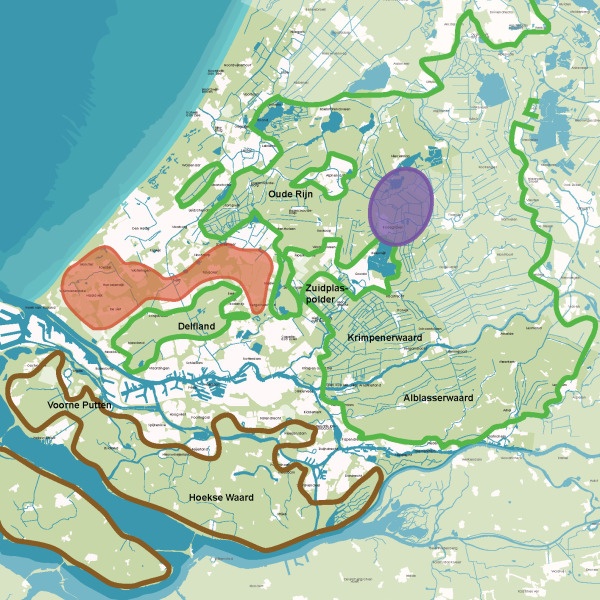 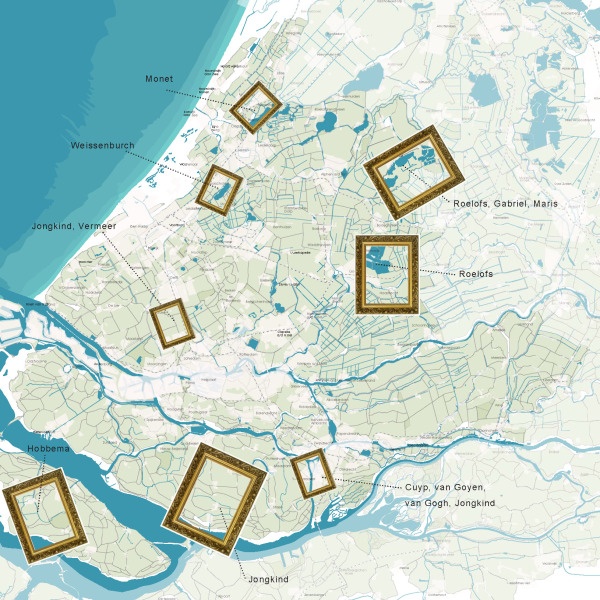 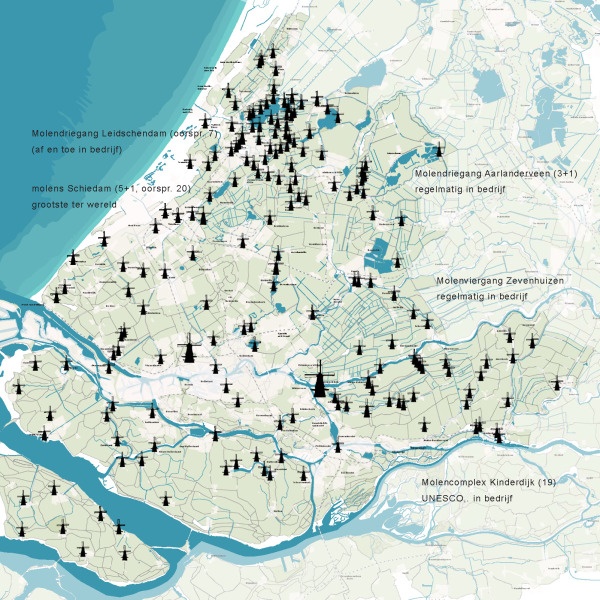