In a balance of retaining and rebuilding, West 8 worked closely with renowned Chinese project developer Vanke to transform a historically significant location in Shanghai into a cultural hub with a vibrant mix of 24/7 entrepreneurial spaces, educational facilities and research laboratories, corporate offices, residential and retail spaces, as well as hospitality and cultural venues.

During the blooming years of pre-war Shanghai in the 1920s, the site was first established. The city was at the time a melting pot of architectural styles, a symptom of the colonial influences. Columbia Circle contains three preserved Spanish Colonial Revival style monuments, former industrial buildings and a villa designed in 1925 by Hungarian architect László Ede Hugyecz (the former Sun-Ke Garden Residence and Garden which as a cultural relic is under national protection). 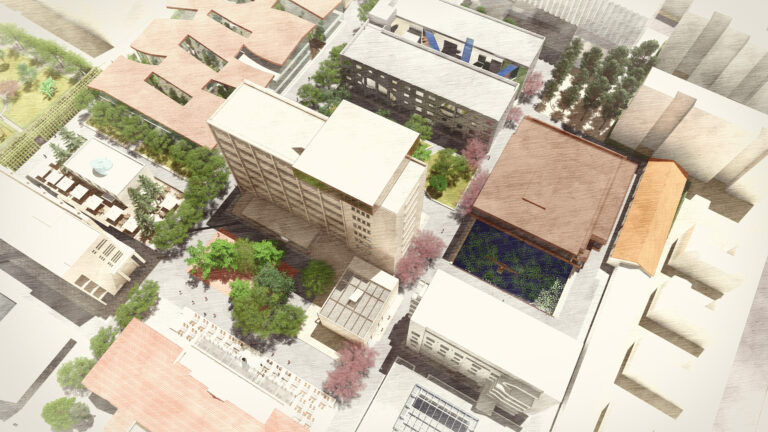 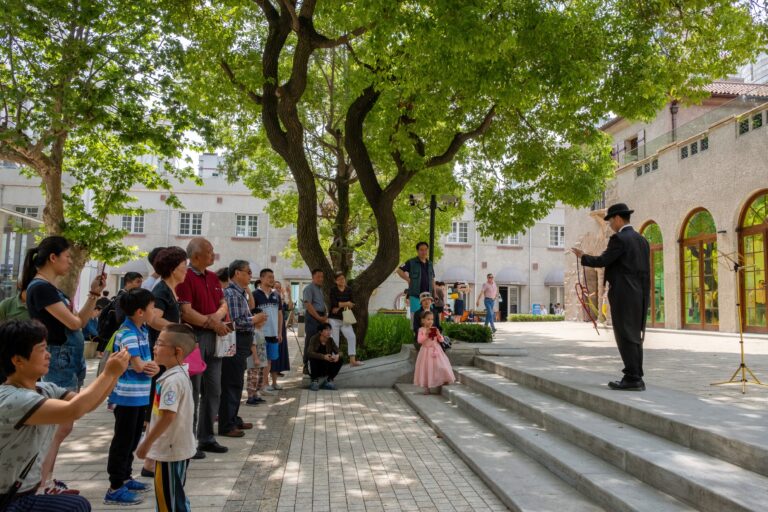 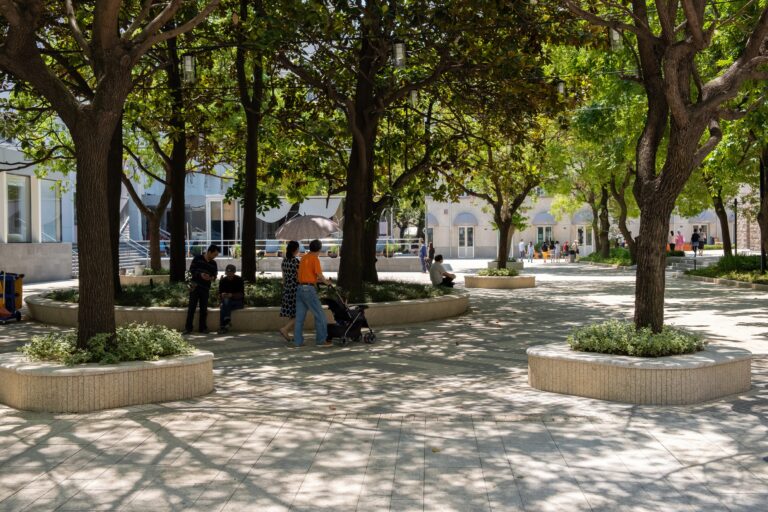 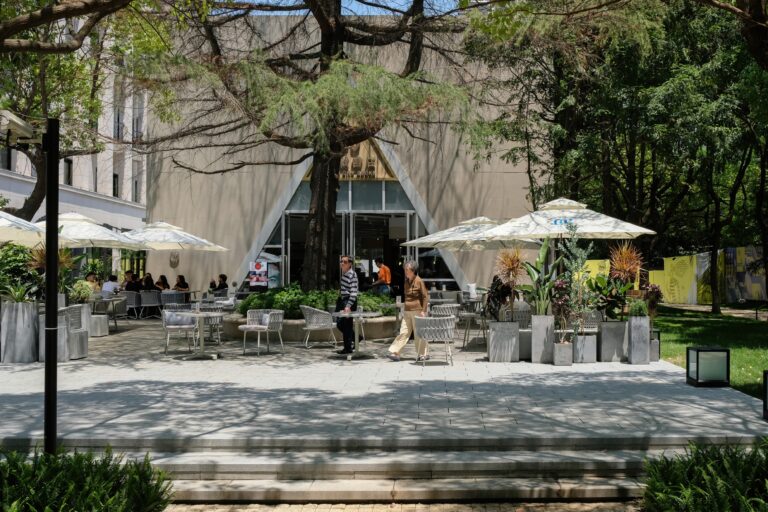 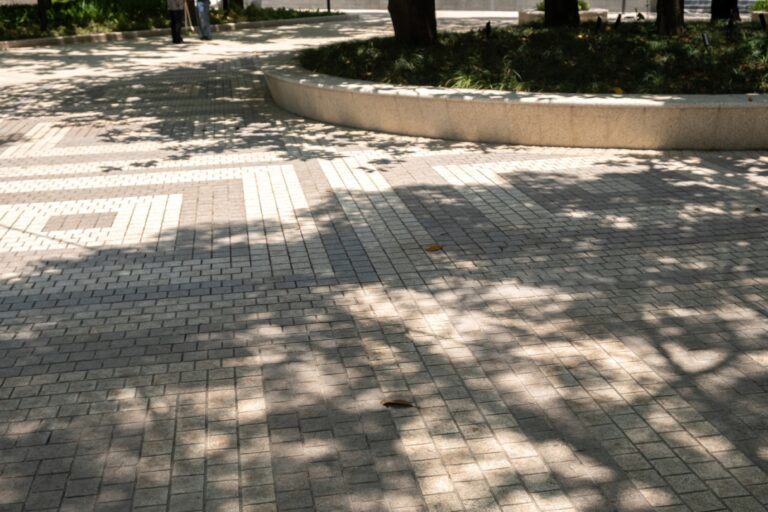 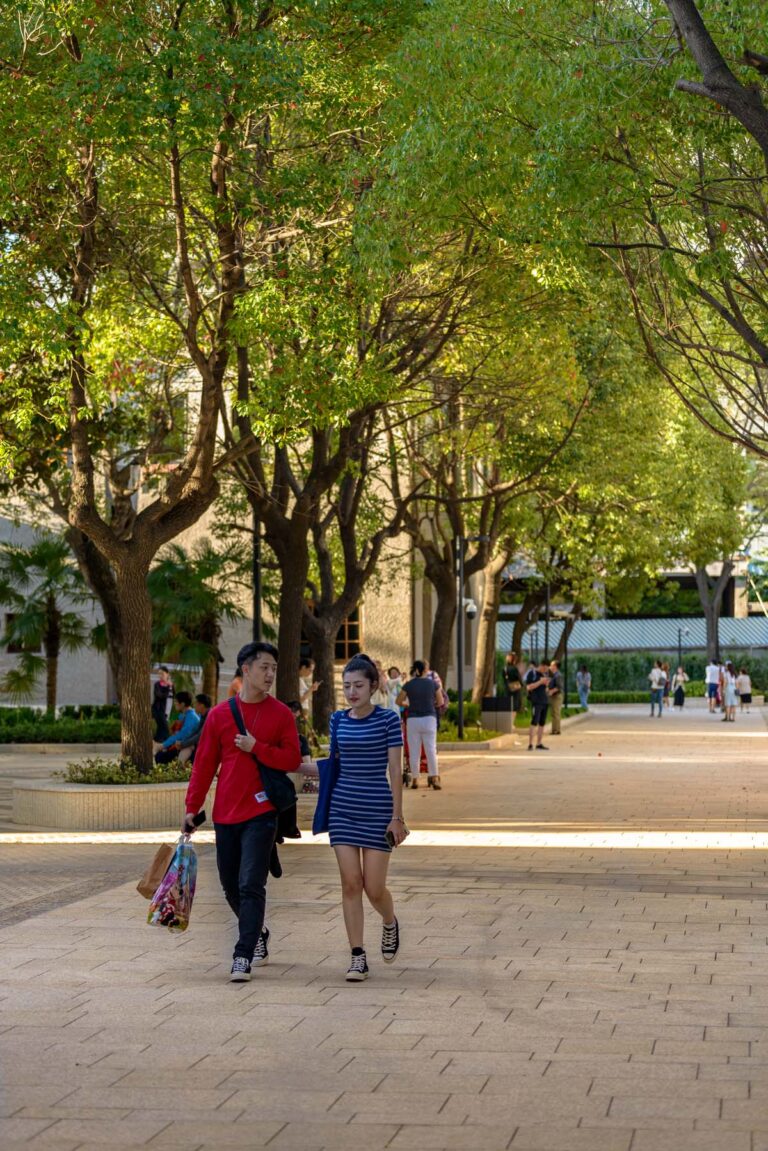 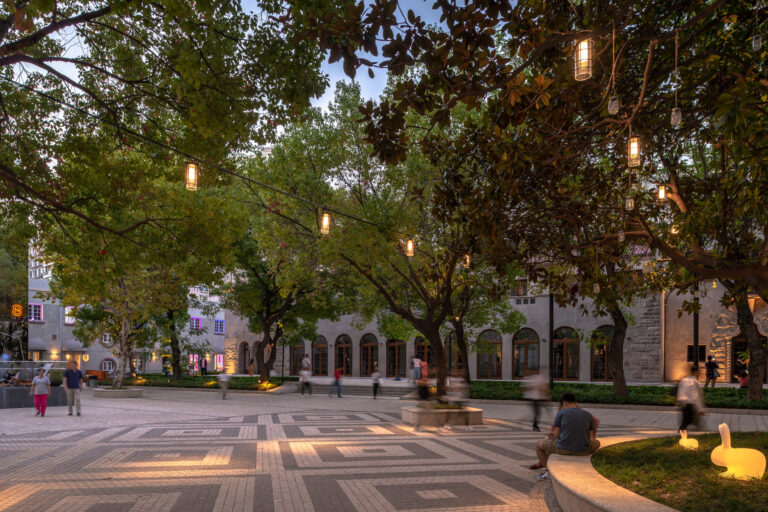 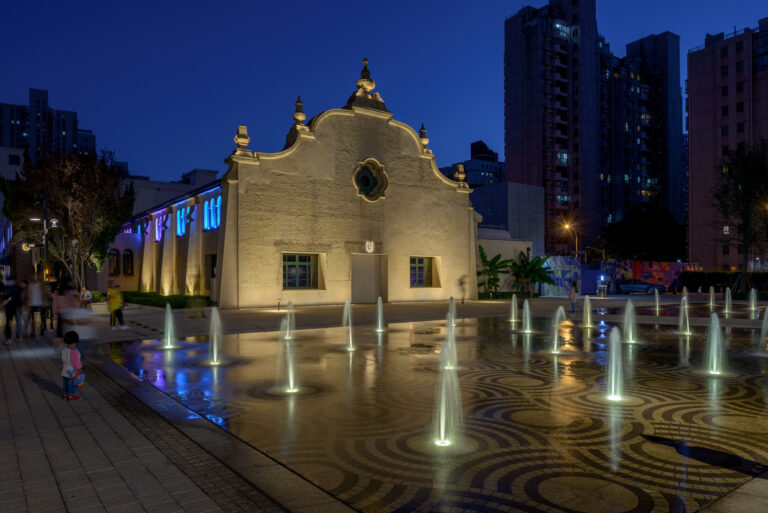 Over the course of the last century, Columbia Circle and its boundaries were defined. In the 1920s, the former Columbia Country Club Camp (CCC), an American social and sports club was active here, establishing a range of buildings for recreational purposes, including a swimming pool and several tennis courts. In 1952, the Shanghai Institute of Biological Products had taken over the campus, developing the site in isolation from the context of the city. After the institute ceased its activity on the campus, a void in the urban fabric remained.

Vanke and West 8 actively cooperated with Changning District Urban Planning Bureau of Shanghai to transform the historically significant location into a vibrant mixed-use hub. With this project, an approach close to the idea of the famous Fondacione Prada has been realized.

Columbia Circle was approached neither in the traditional Chinese ways of demolish and reconstruct, nor by trying to merely preserve and treat the site as an antiquity. Instead, by balancing retaining and rebuilding, fresh vitalities and new functions were harmoniously and diversely injected. Existing historic structures like the club house were respected and simultaneously a wave of innovation and new architecture was ignited. In order to achieve a unified and enduring identity, the design of the connecting streets and public spaces of Columbia Circle was made distinctly cohesive, while the design of the individual buildings by OMA allow for variation and diversity. Sun-Ke Garden Residence was entirely renovated including its garden.

The priority in landscape design was to work with the client’s programmatic position and the architects’ proposals equally, which in this project meant to enhance the unity of the whole district; to provide unique industrial and fashion functions and to integrate creative buildings, legendary historical contexts and remarkable landscapes into one. West 8 accomplished to balance the mixture of significant architectural styles and the functionality requirements of the surrounding public space, thus creating a truly unique environment which lives up to the historical significance of the site.