MAXXI Museum has curated a new exhibition, The Place To Be. An extensive exhibit of the permanent collection of Rome’s MAXXI Museum, which opens in May 2017.

Building on from two previous Stolen Paradise installations, West 8 has been invited to create a final piece to complete the Stolen Paradise trilogy. The third artwork is entitled Eve.

The site specific art installation, Stolen Paradise by West 8, is now composed of three pieces. Closely interconnected with each other through their materiality, the works allude to the recovered Paradise of Eden, a place where the illusion of nature and the image of a surrealistic world provoke questions about both the present and the future of our ever-growing cities.

The first two installation objects were previously designed and displayed in 2010, as part of the second chapter of the NATURE exhibition at the MAXXI Museum.

West 8’s final piece: Eve, is a sinuous Carrara Marble sculpture. The 1.5m oval form symbolizes fertility. Lying on its belly it rests at the entrance of the exhibition ‘Place To Be‘. Eve is surrounded by a floating transparent forest of ghostly trees made of biopolymer fabric, an installation built to convey the poetic illusion that triggers new mindsets, prompts new expectations and encapulates the delicate movement of shadows.

Eve also forms a sensuous counterpart to the other part of the Stolen Paradise: the tree stump silhouettes of rusted Corten steel which have been rooted in the museum courtyard since 2010 – a homage to natural resources that are stolen from their context and are reappropriated into cultural life.

This trilogy is a reflection on humanity from the perspective of a “recovered paradise of Eden”. Through the lyrical virgin forest of ghost trees, Eve appears in all her tactility, ephemerality and sinuosity. She becomes the protagonist of the scene, the woman who catalyzes the real world, by biting the forbidden fruit. A homage to the role of women, Eve evokes a memory of humanity’s origins and recalls the beauty of the ancient ideal of the paradisiacal Eden.

By lying upon, sitting, standing and touching Eve, visitors have the chance to fall back into the Stolen Paradise, a world of perfection and illusion where everyone longs to get lost into…even if for just a moment.

The Stolen Paradise is a project about narrative and reality – male and female, inside and outside, transparency and shadows, smoothness and roughness, openness and enclosure, natural and artificial. 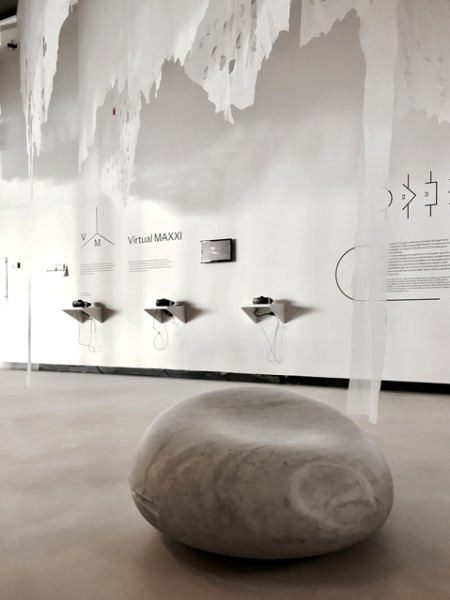 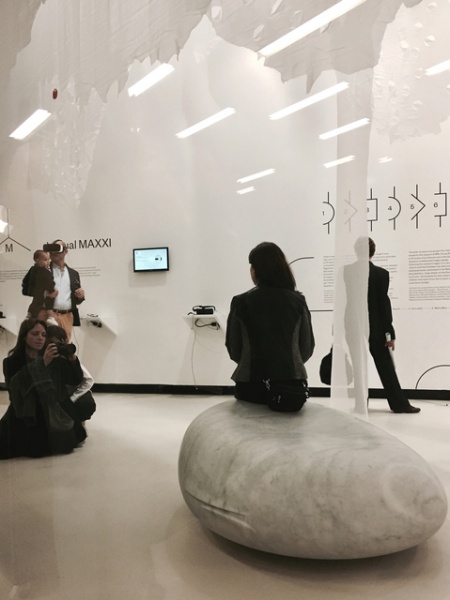 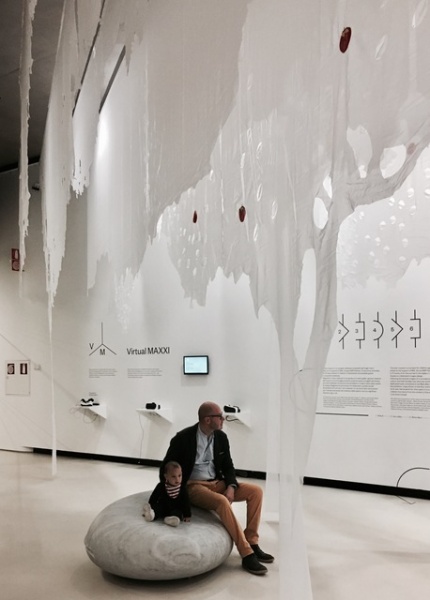 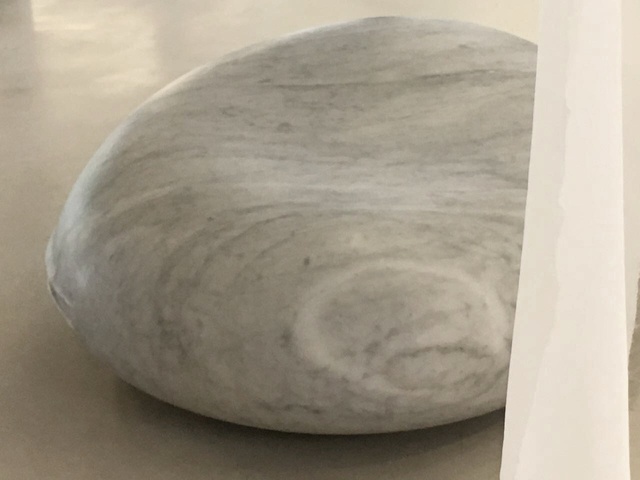 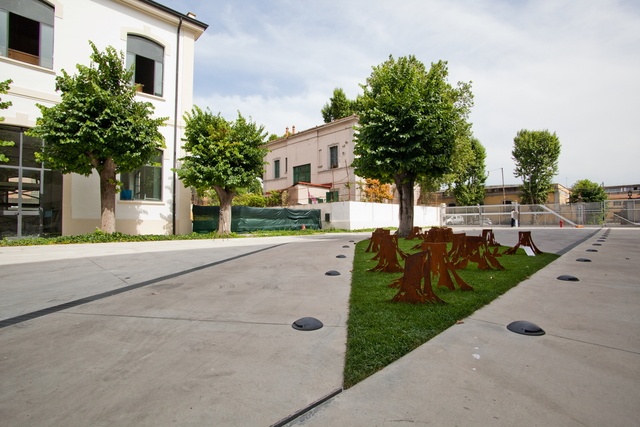 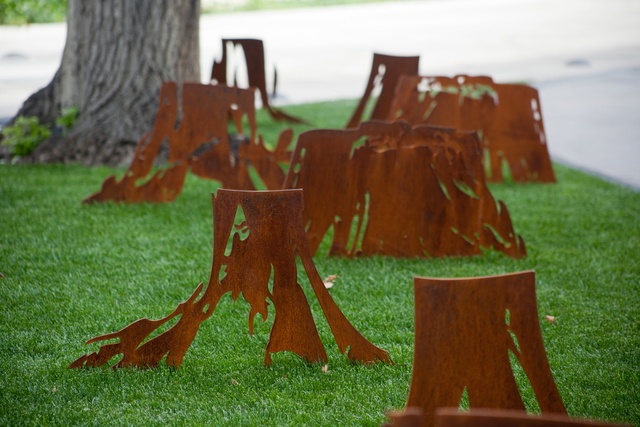