The Gasthuiskwartier (formerly GZG-terrein) is a 5 hectare site situated in the historical centre of ‘s-Hertogenbosch. Since 2013, West 8 is the lead urban designer and architectural supervisor for its transformation from a hospital campus to a dense mixed-use urban district.

The masterplan is based on a series of new pedestrian streets that connect the area with its surroundings. Combined with the highly differentiated street elevations, they create a seamless connection with the intricate urban fabric of the city center.

Four new building blocks with underground parking will be built on the site, with a mixed urban program of residential, home businesses, and commercial spaces. The wide variation in building sizes, (bay) window configurations, corners, and gutter lines create a lively and distinct character. The dwellings are built in a mixture of apartments and ground-level houses. They also include ‘intermediate forms’ such as double houses, downstairs-upstairs houses, multi-family houses, studios and lofts. 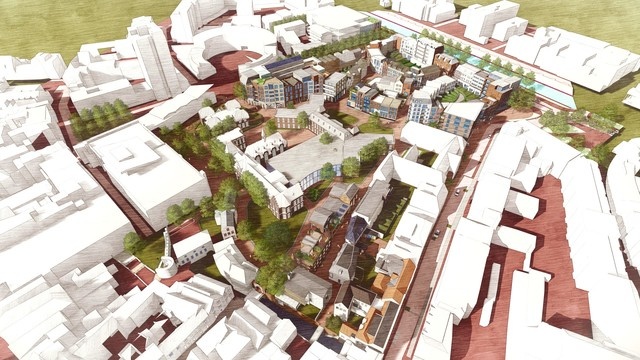 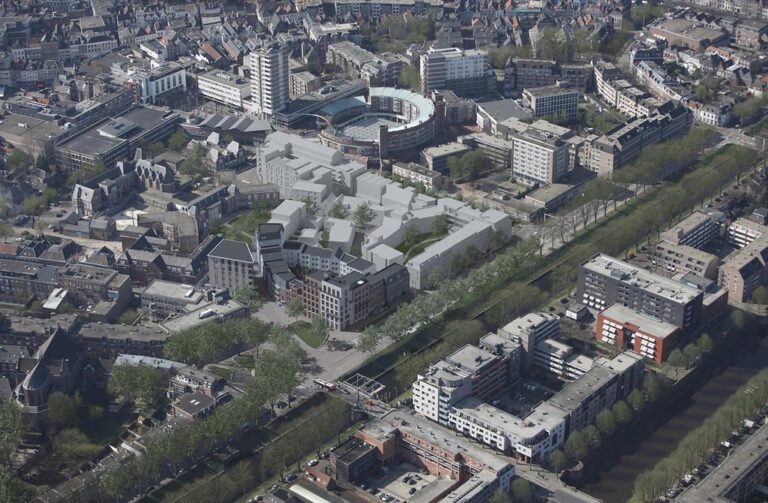 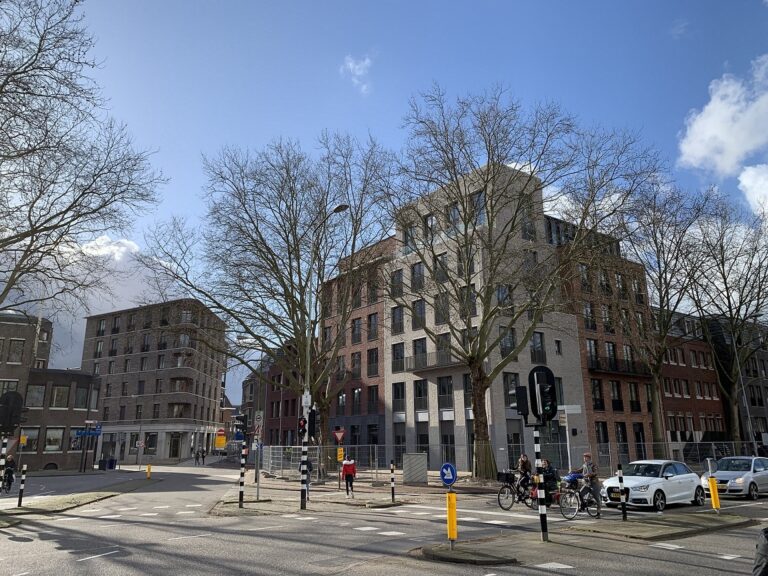 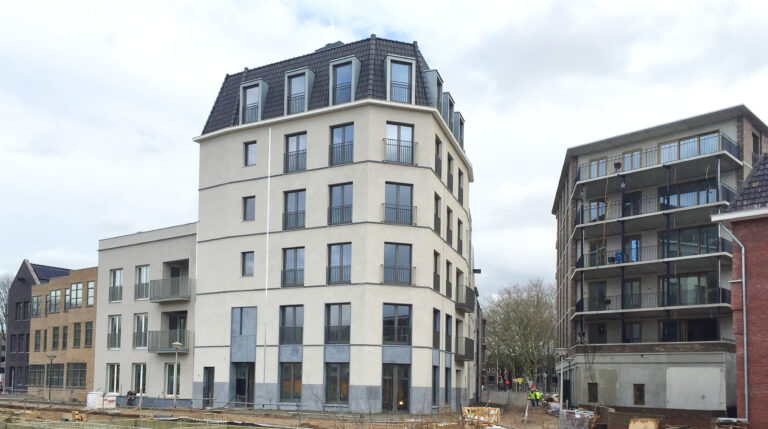 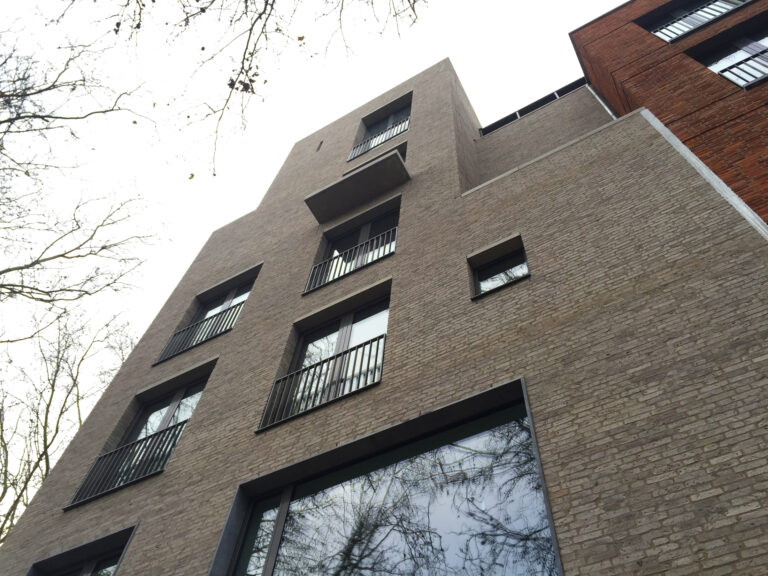 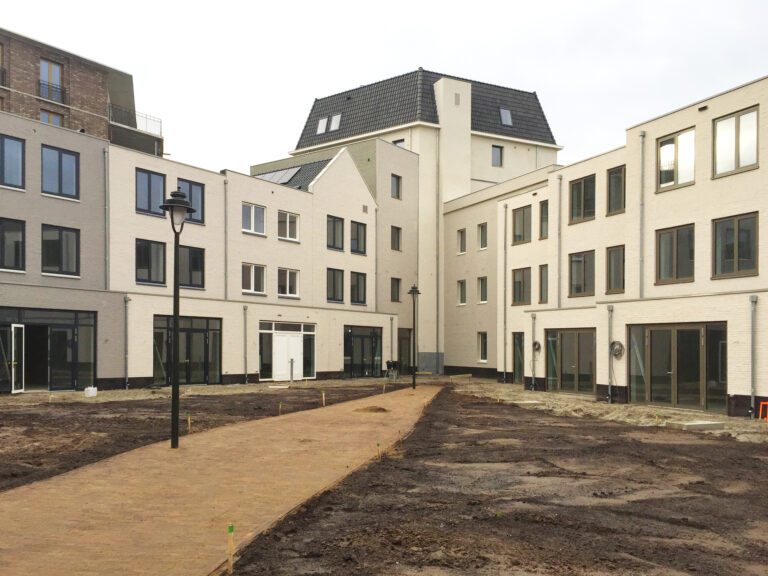 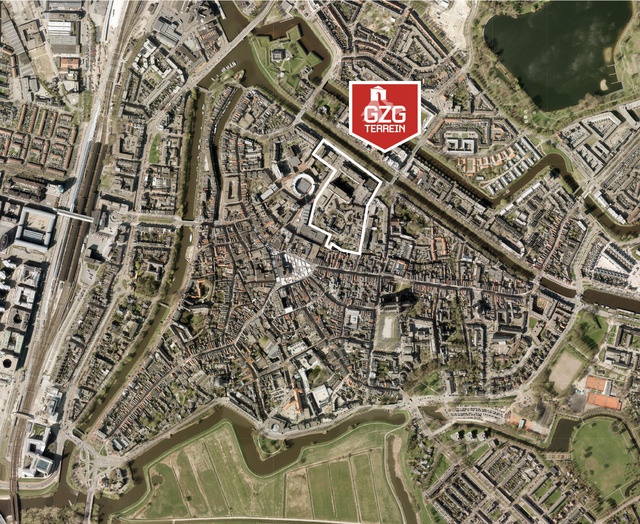 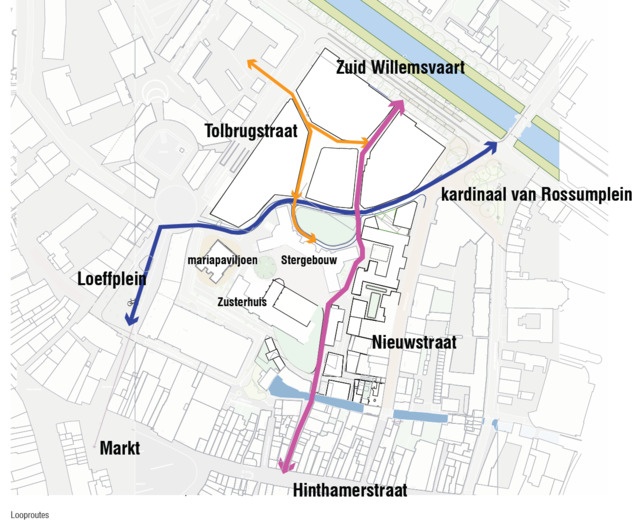 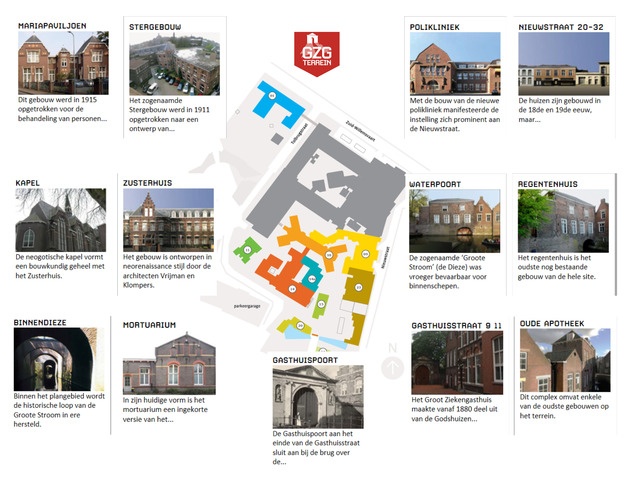 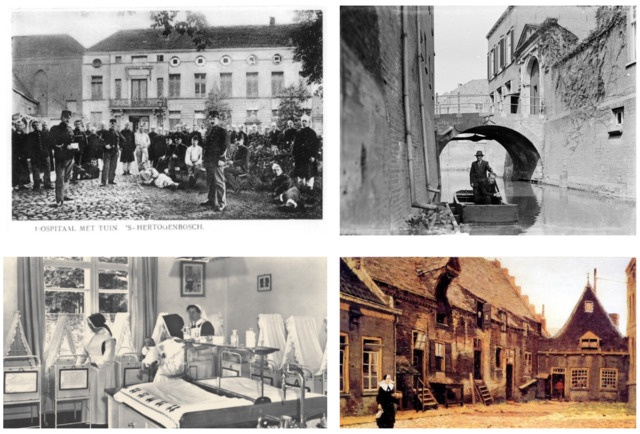 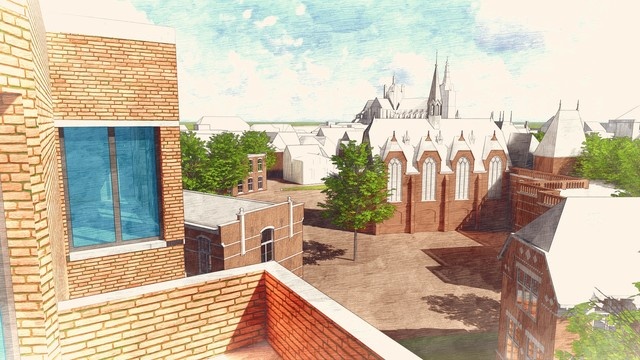 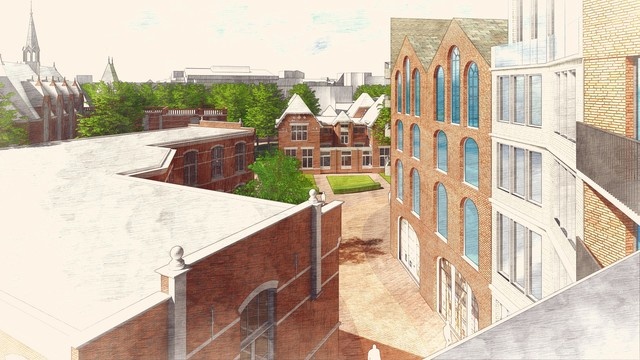 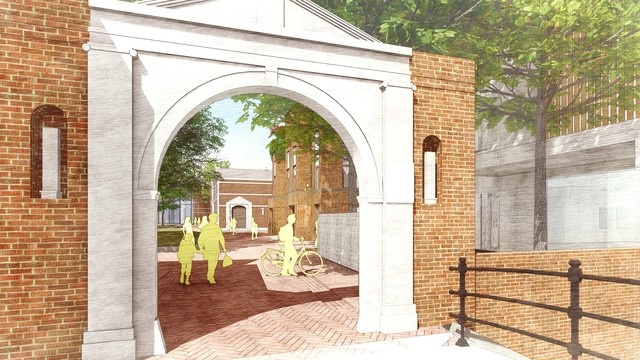 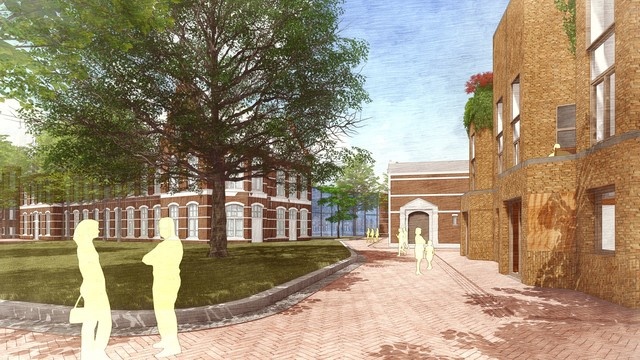 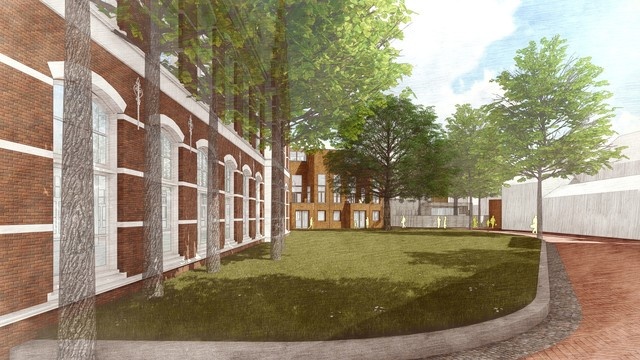 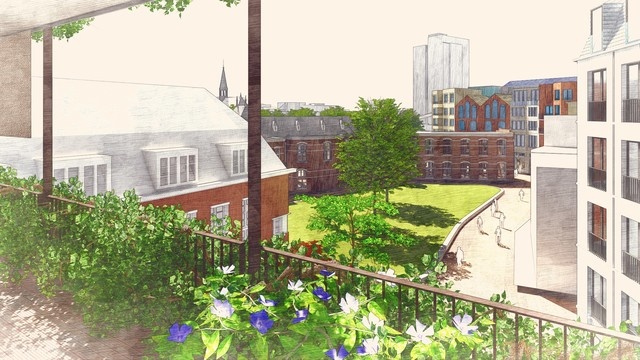 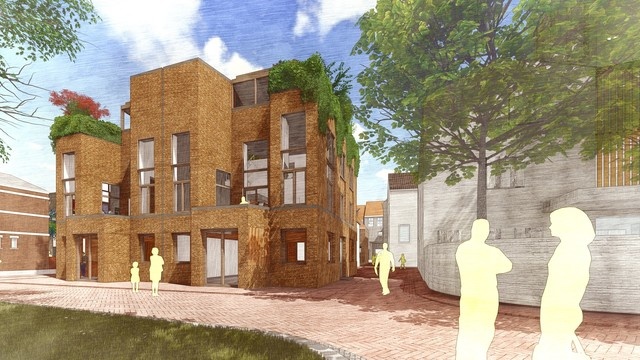 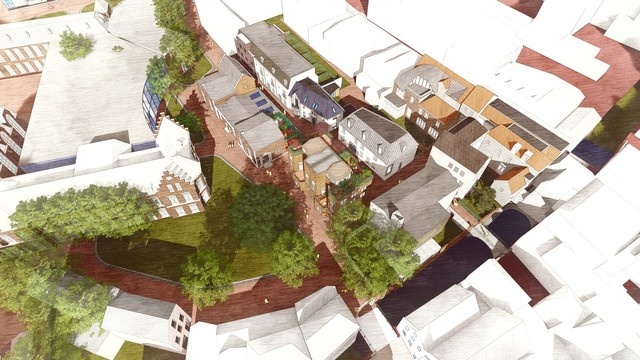