After the devastating Hurricane Irma hit the east coast of the US, it left behind a trail of destruction. Among it were countless native Florida trees that had been ripped out. When hearing about this tragedy, West 8 decided to recycle the trees to raise awareness. For months, the team was dedicated to finding and collecting abandoned tree trunks left in streets, parking lots and other public spaces with the mission to repurpose them as 101 unique art pieces while helping to clean up the city.

Despite the seemingly untamable shapes, the entire length of the recovered logs came to use. They were portioned and cut into thick boards, without removing the bark or even branches. Their own shapes will evolve over time, as the logs will continue a life of their own. Every bench is supported with steel cut letters abstractly spelling out the name of the recent devastating hurricane Irma. The steel will acquire a distinct patina, which will contribute to the unique appearance of each piece of living furniture. But what makes Irma Logs truly distinct, are the stories told by their annual rings.

As of today, 50 of the series of 101 Irma Logs have found new homes in two locations in Florida at the Biscayne Nature Center and the Miami Beach Botanical Garden. Irma Logs benches will continue to stand as educational objects showcasing more than 30 different Florida native trees, repurposed and living on as art pieces after the natural disaster.

The Irma Logs were first on display at the 2017 Design Miami fair. West 8 wanted to create an atmosphere to gather and rest while also contributing an awareness piece. The resulting temporary park was actively received by the visitors: They engaged with the installation and initiated dialogue. 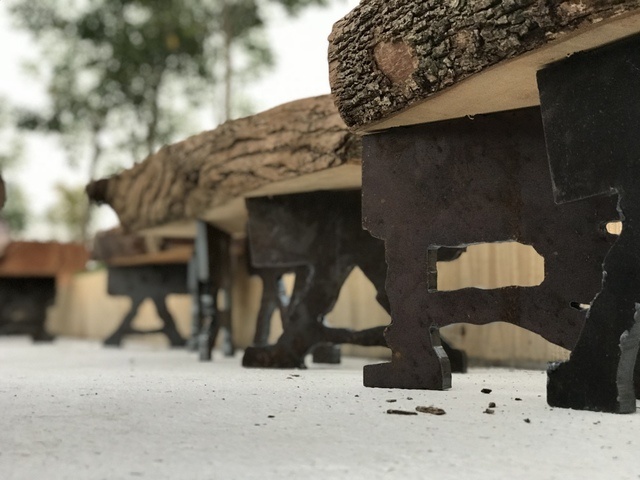 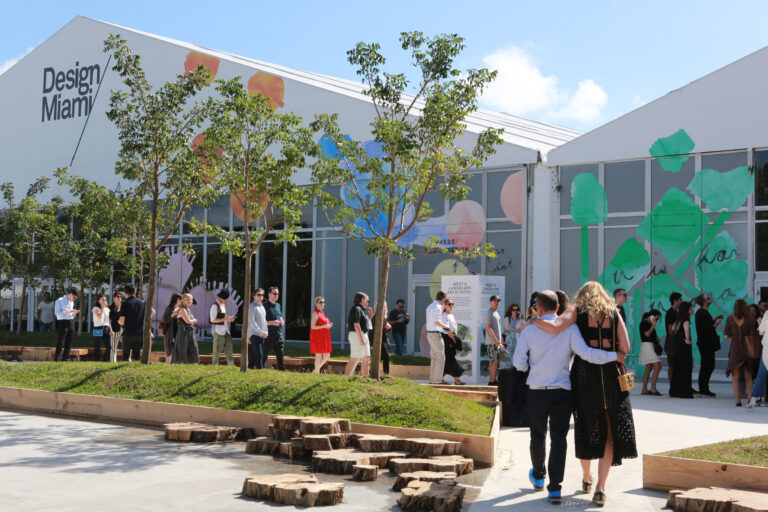 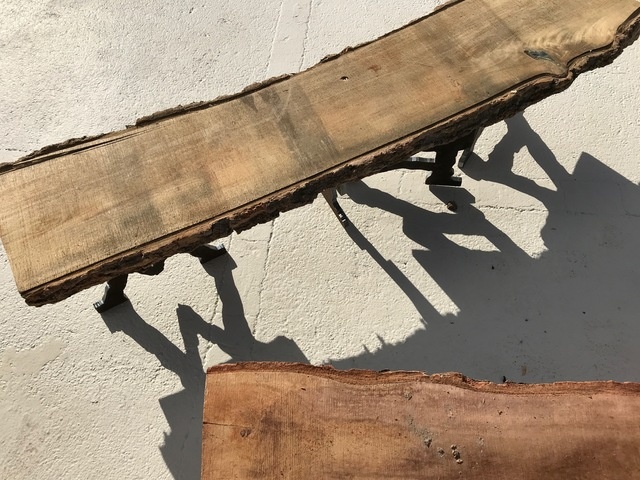 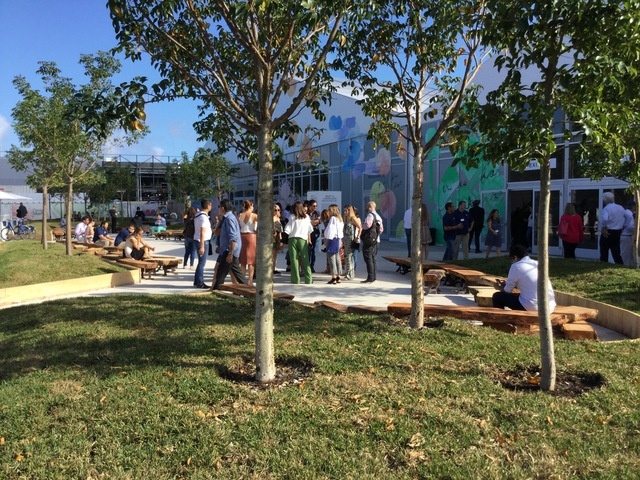 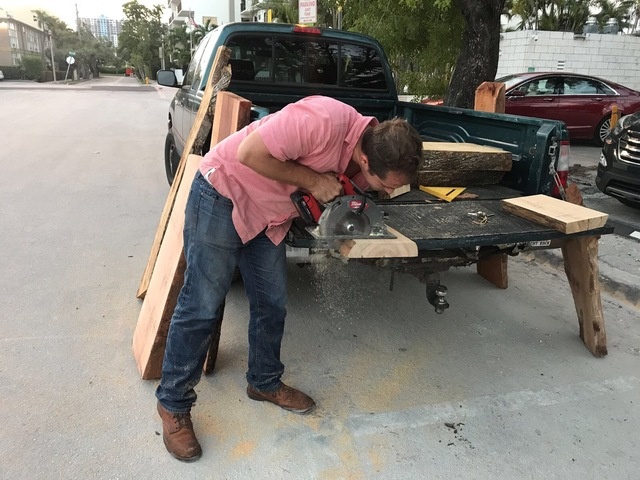 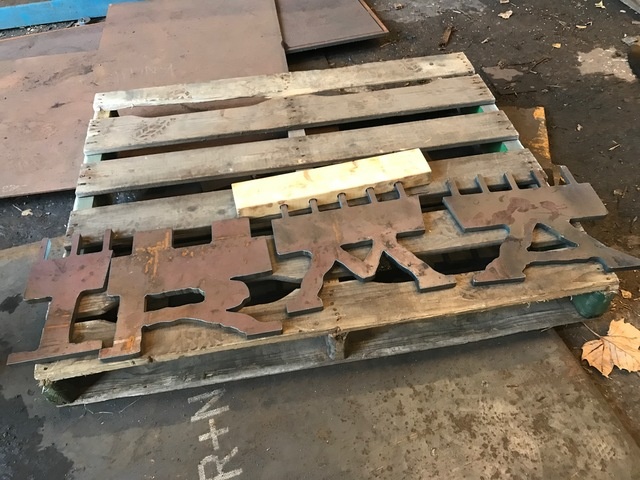 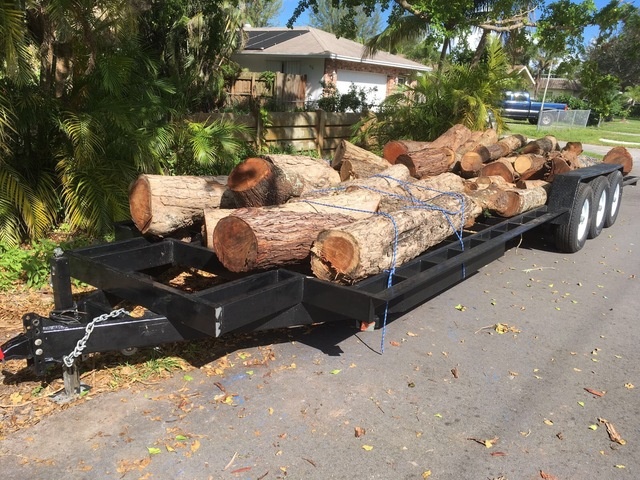