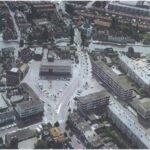 The lock and its surrounding precinct forms the starting point for the urban redevelopment plan for the central area of Leidschendam. For many years, development in Leidschendam was predominately focused around the centrally located Damplein (dam square), as a result the town’s lock area was neglected in the twentieth century.

Situated at the mouth of the Vliet canal, which runs from Leiden to Delft, the 17th century lock is bordered by beautiful historical buildings, and is truly a unique place. Based on the historical urban analysis, West 8 decided to re-designate the lock area as the central town square and symbol of Leidschendam. In this way, the beautiful cultural heritage of Leidschendam will be given new meaning in the town’s community, as well as generating renewed impetus for the local economy.

West 8 is responsible for the masterplan and supervision as well as the design of the public space. 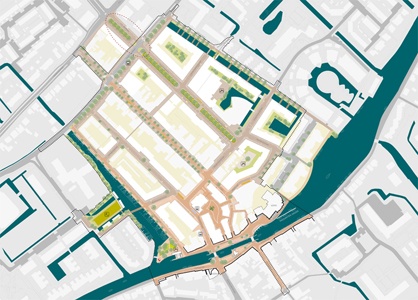 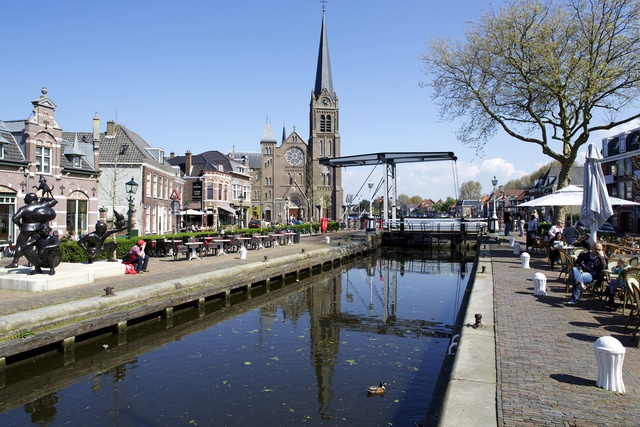 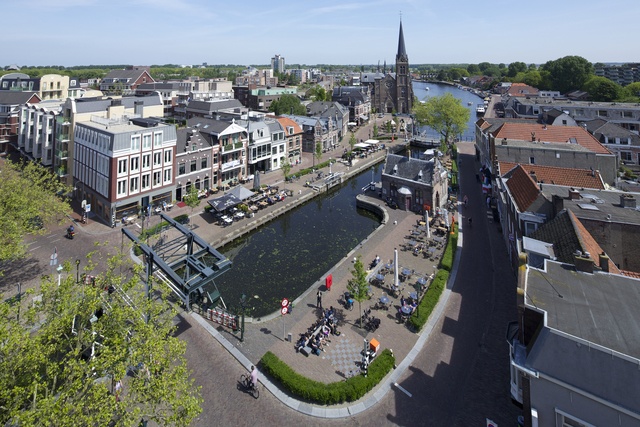 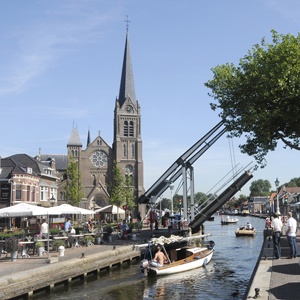 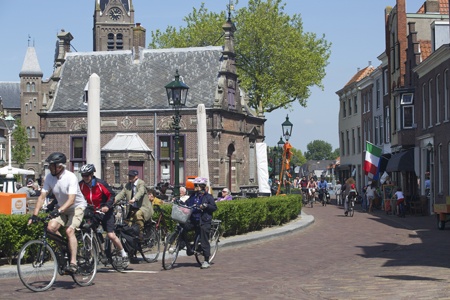 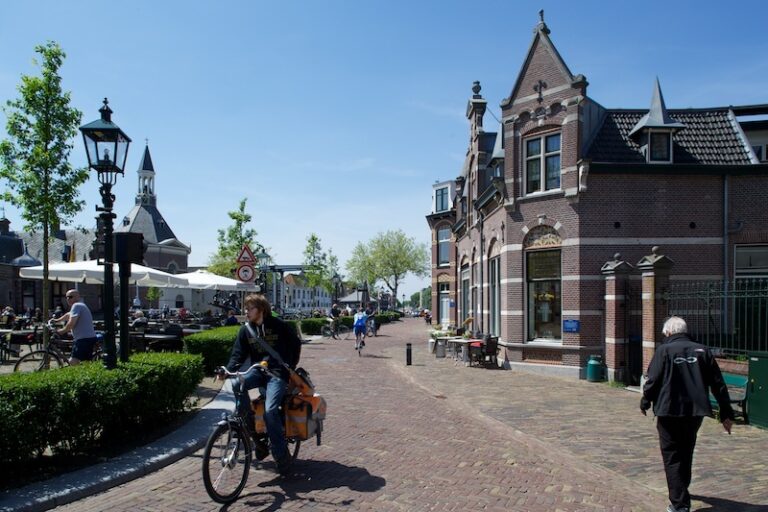 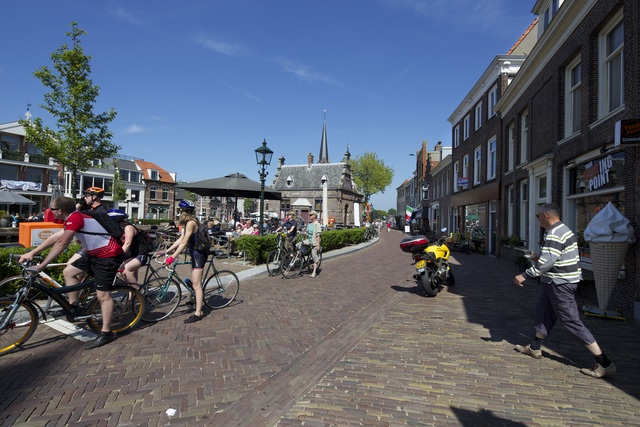 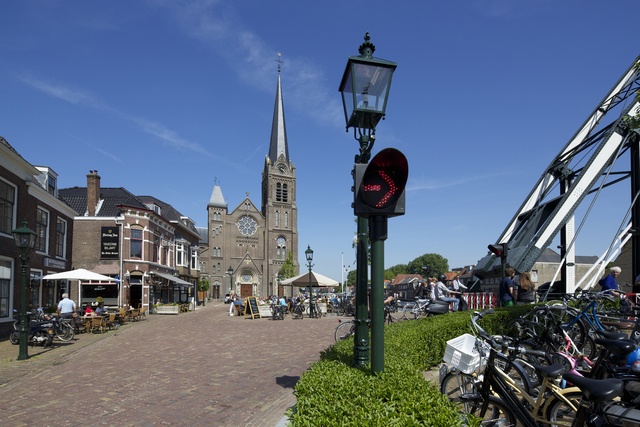 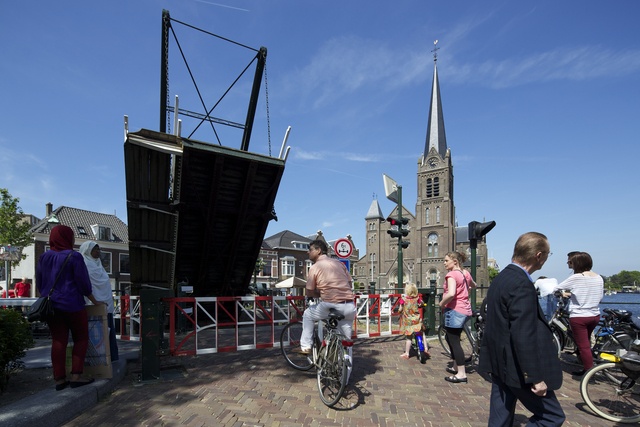 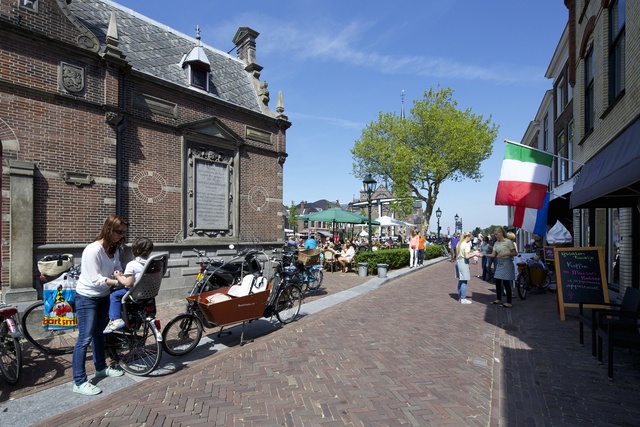 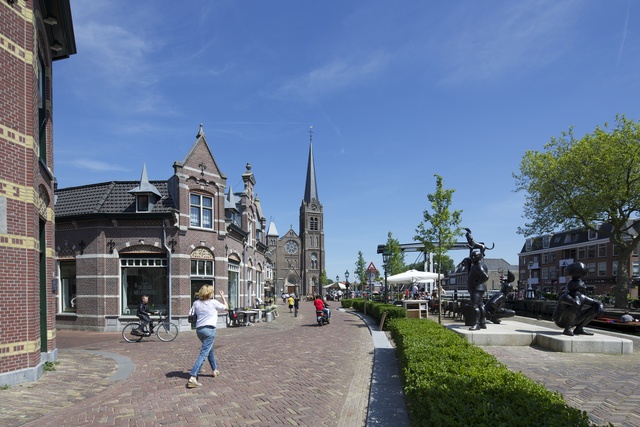 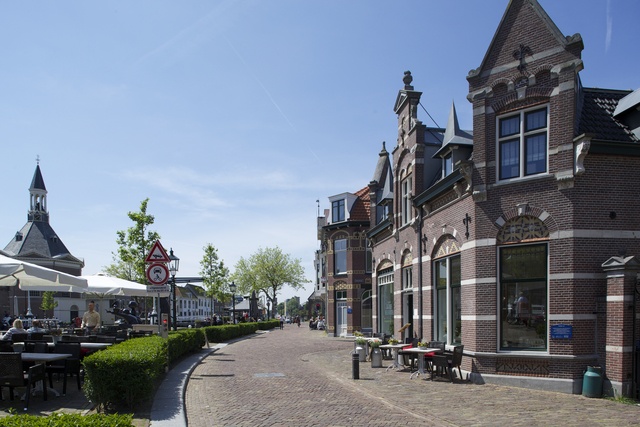 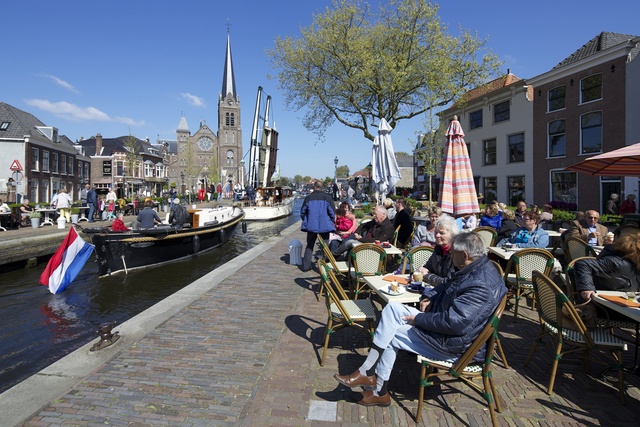 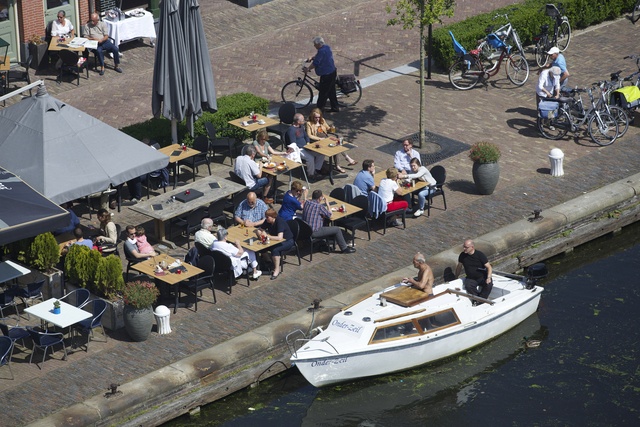 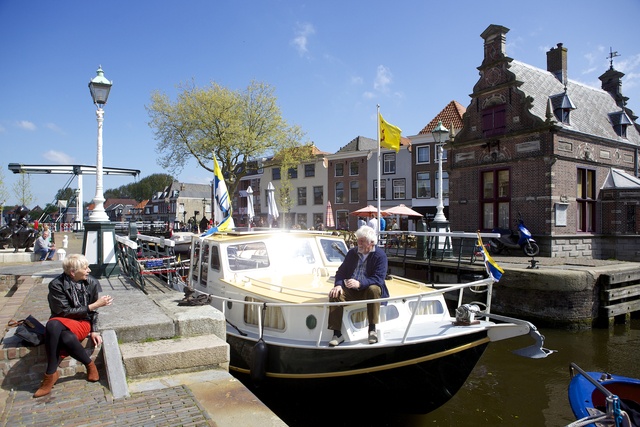 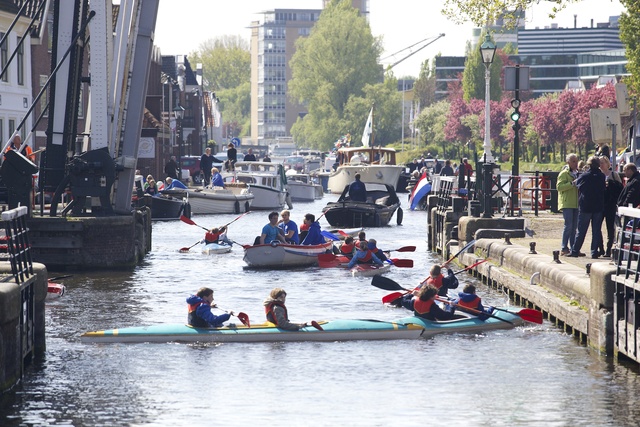 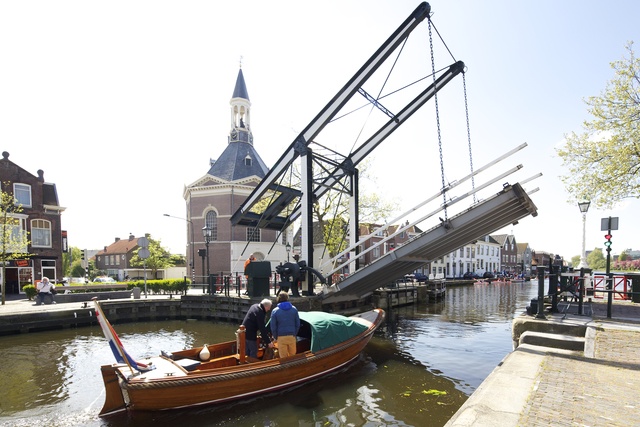 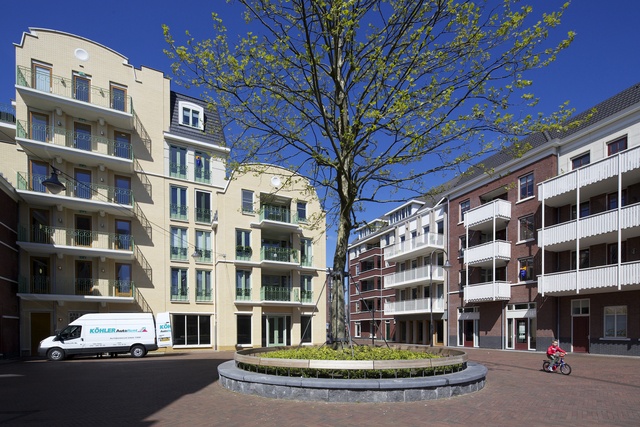