The late 19th and early 20th century neighborhood Nieuw Crooswijk was transformed in an effort to compete with the city’s suburbs by offering a safe and child-friendly environment with ample parking, spacious homes with gardens, good schools and an extensive range of facilities.

West 8 led the project as urban designer and architectural supervisor. An important starting point was to emphasize and strengthen the existing qualities of the neighborhood. The main structure, formed by three classic avenues, was maintained and used as a framework. The avenues, which lead to the Rotte, the Kralingse bos, the center of the city and the ring of Rotterdam, were improved by adding green and wide sidewalks. The remaining streets were relocated, creating space for gardens and larger lots, opening onto the wide green avenues.

The formerly closed and monotonous character of the neighborhood has given way to an open, mixed urban atmosphere embracing the advantage of having the city center within easy reach. 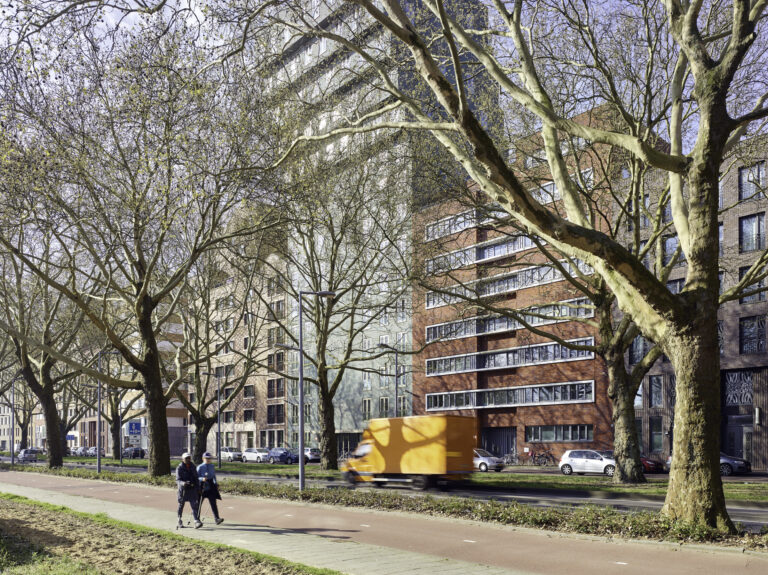 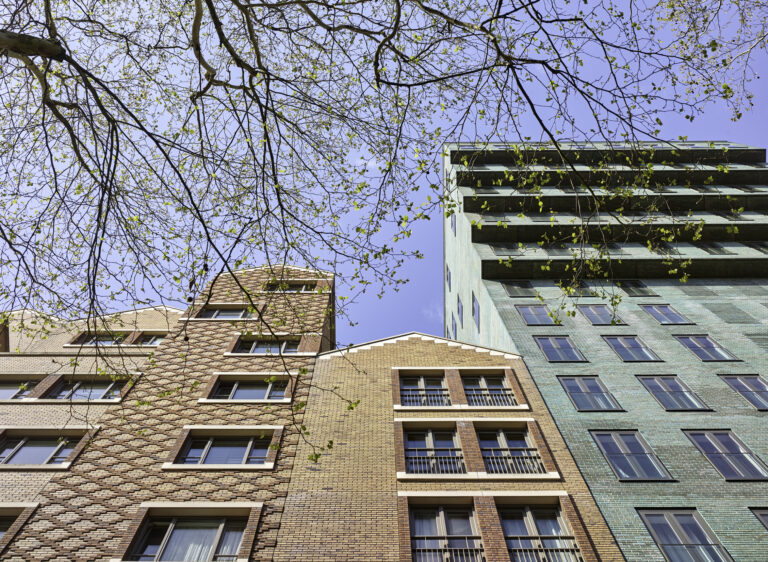 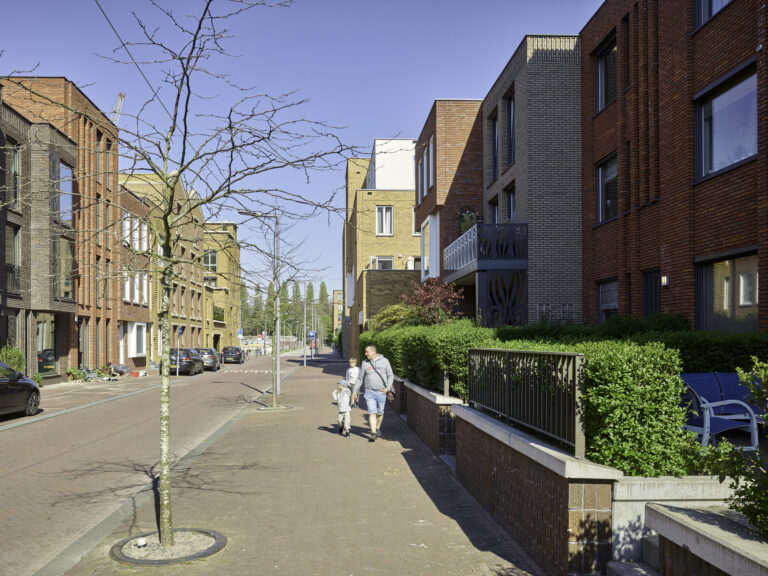 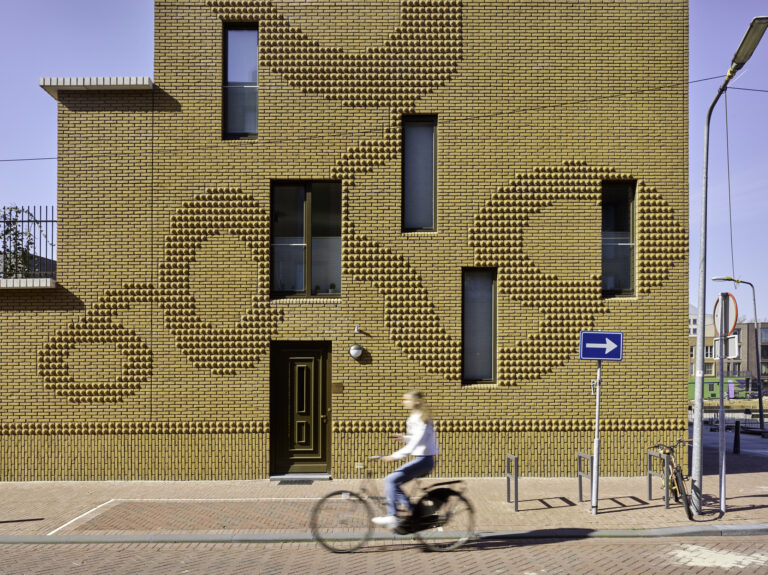 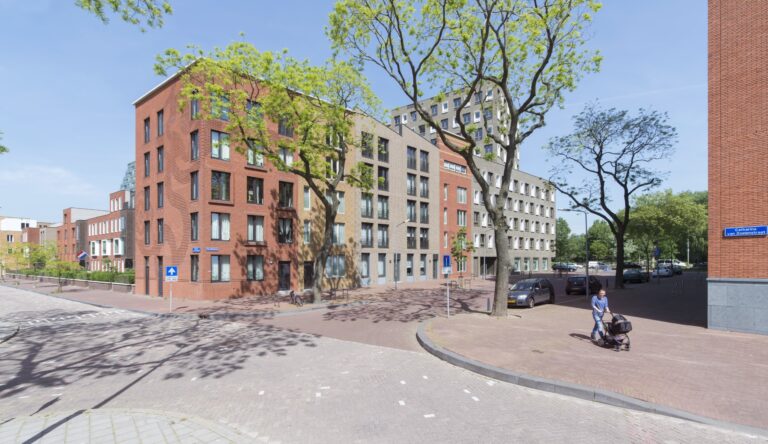 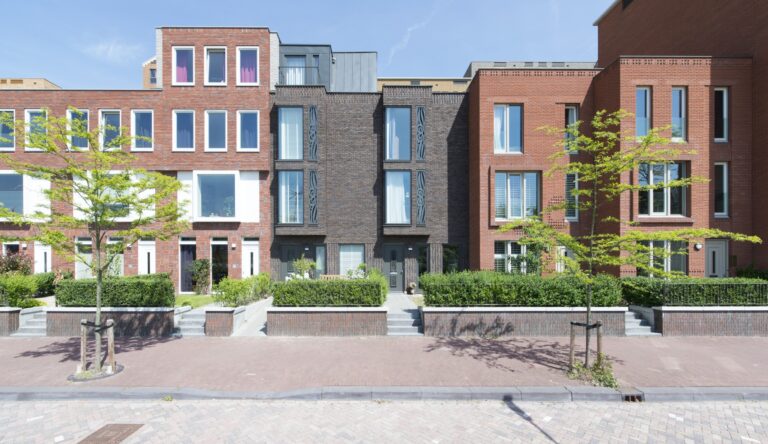 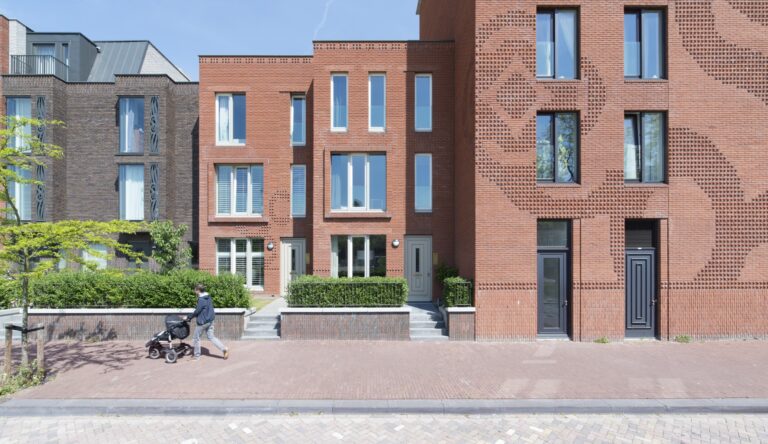 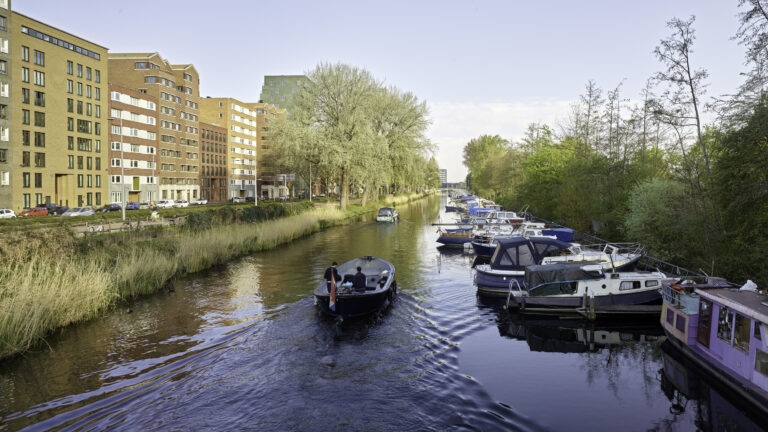 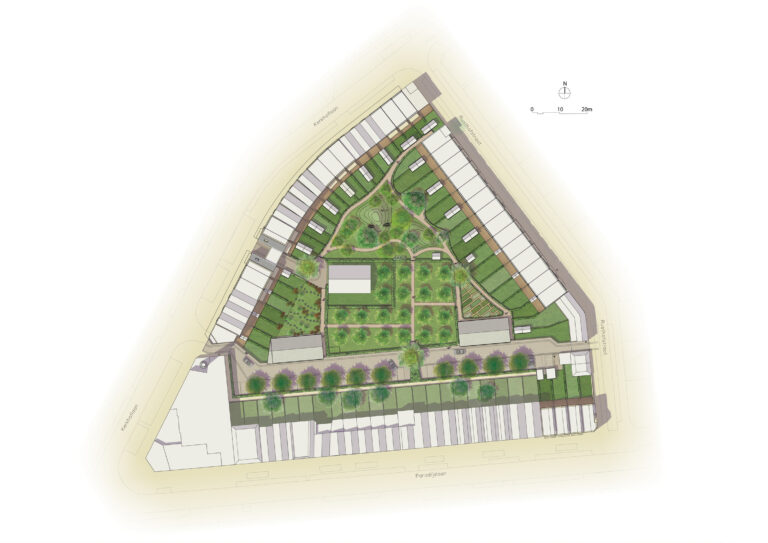 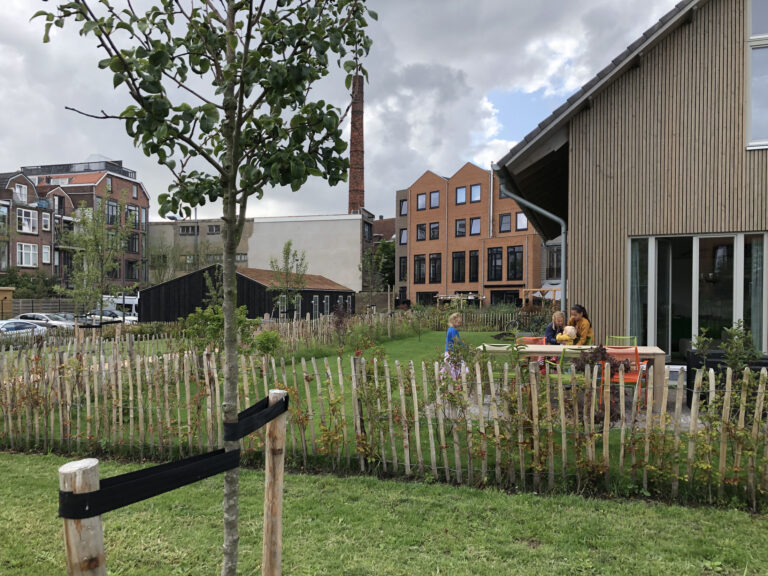