Team West 8’s winning design for this urban project focuses on a process of reinvestment that takes advantage of the pre-existing context, the landscape, its architecture and emerging practices within the site, which remains open to the public. The design strategy operates over multiple scales, articulating the metropolitan and local issues related to quality urban life.

The project consists of a landscaped public space which covers more than 20ha and encompasses both park and promenade. Optimal connections within the park create a permeable urban area where soft modes of transportation are privileged.

The core is The Crescent: a 21st century version of classic French public space, a promenade that facilitates a plethora of activities and acts as connective tissue for the area. The balcony at Avenue Toulouse offers people who enter the city spectacular views of the park. The crescent also encompasses The Prairie: a terraced ecological lung for the city that creates the illusion of the French ‘campagne’. This stepped basin landscape works as water retention infrastructure for the neighborhood. It features three watermills, placed at different locations that start turning when water from one basin overflows to the next. These iconic structures create an ever lasting impression of the park and transform an adverse event into an artistic spectacle: the festival of the three mills.

In addition to the conservation of existing qualitative architecture, most of the trees within the current site are incorporated into the new park. These ecologically valuable elements were an important factor in the design of the future roads and buildings. The Caserne becomes the most urban part of the plan, a place to work, live and create together. This dense urban environment with its harmonic composition of buildings contains a multitude of activities and a diverse typology of housing units. The military square remains at the center of this area and is supported by a contemporary iconic building, which will introduce a grander scale to the area. 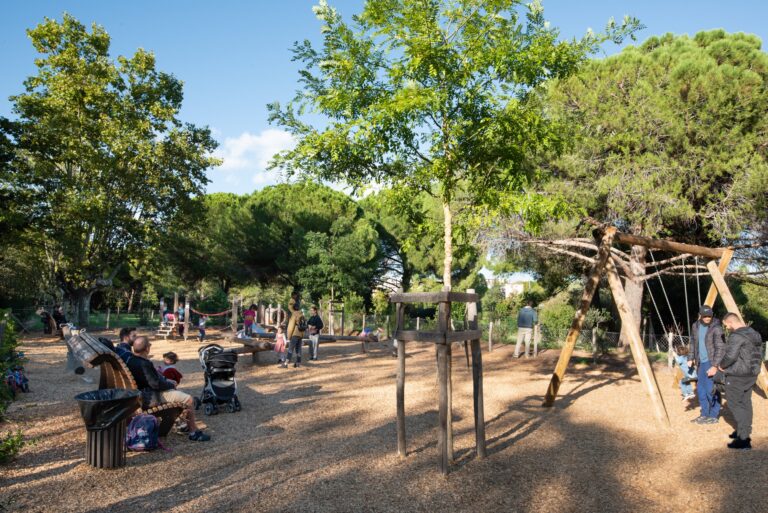 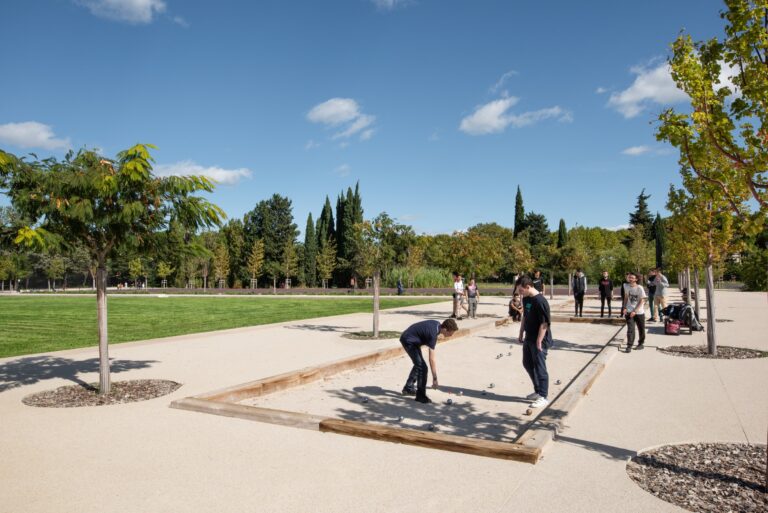 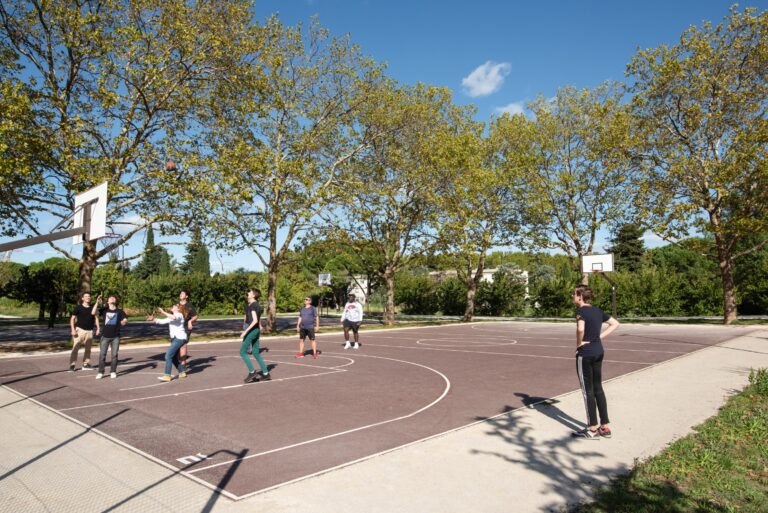 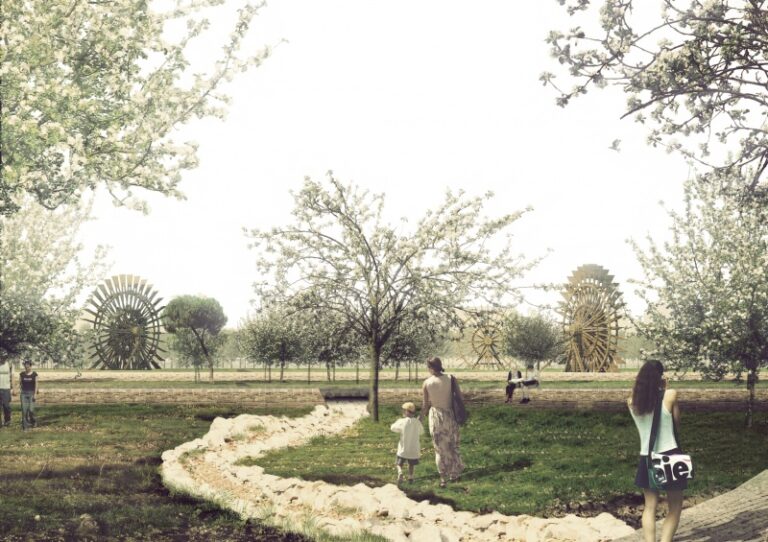 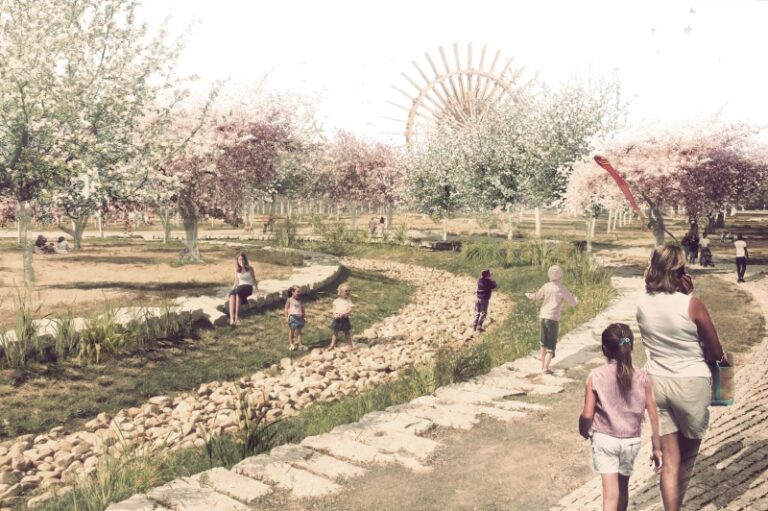 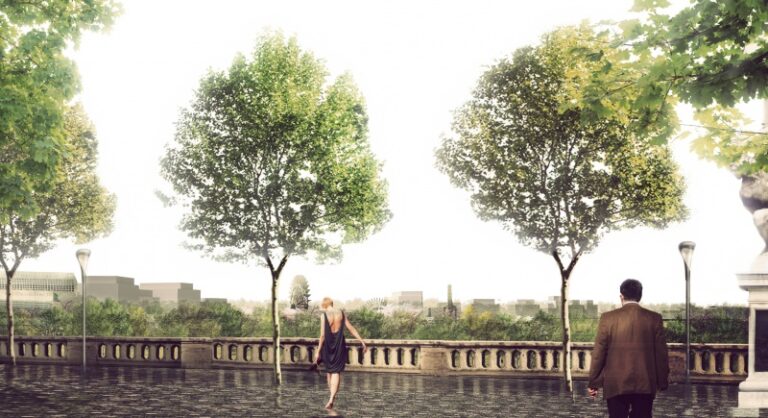 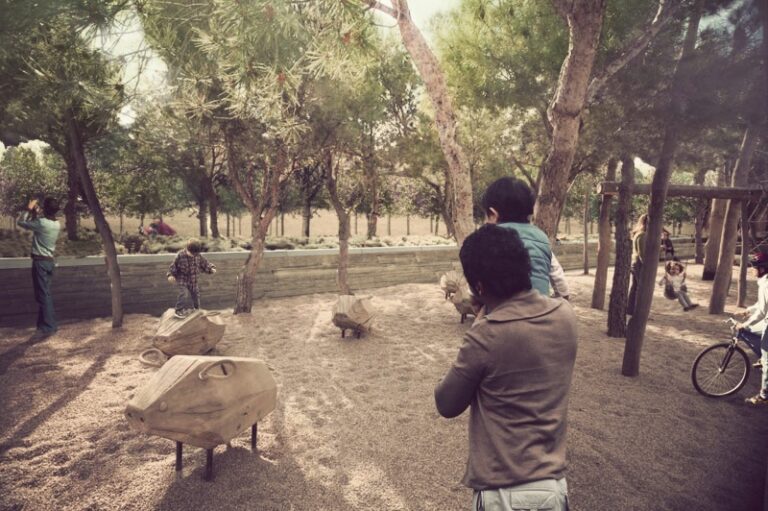 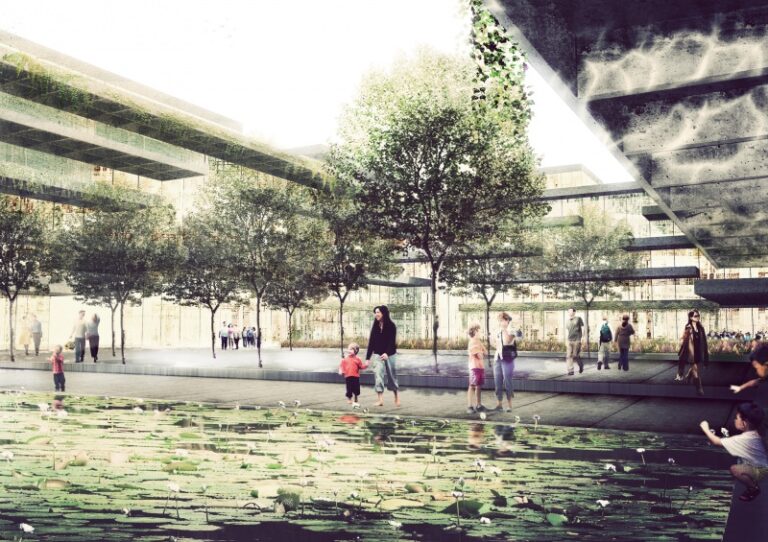 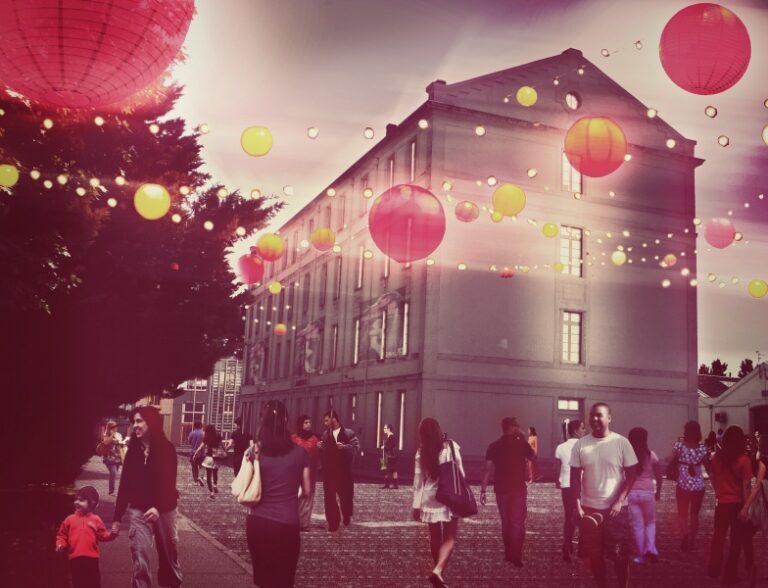 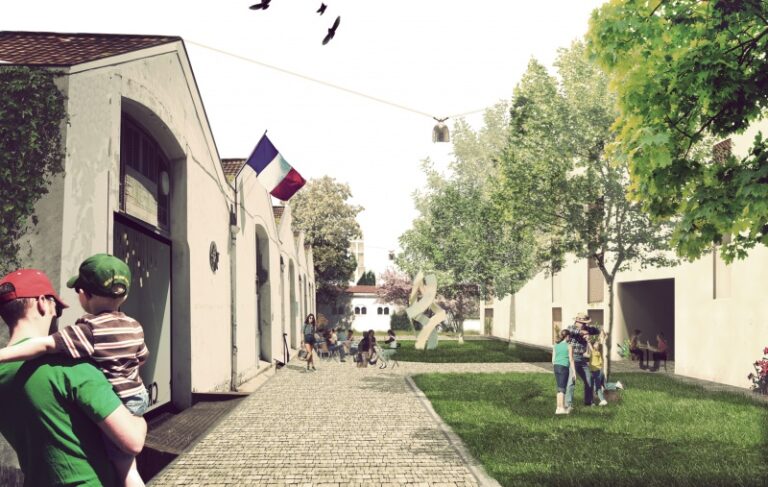 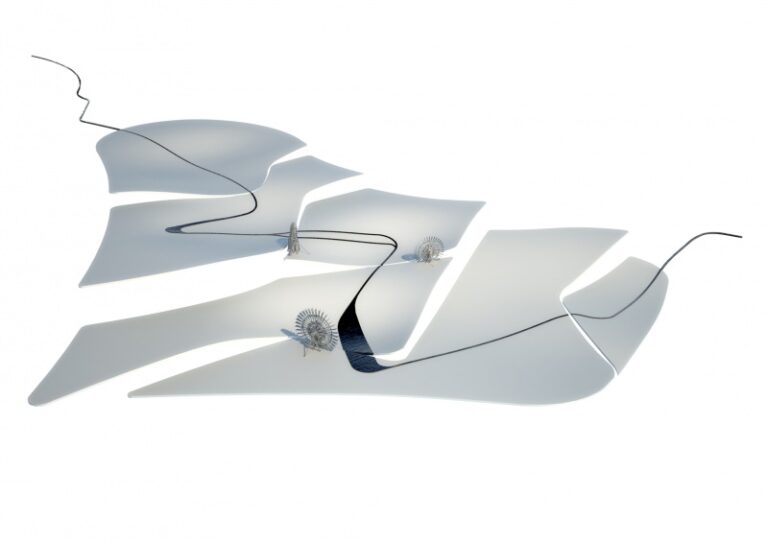