Situated next to the third-busiest passenger rail station in the country, Schuylkill Yards will be connected to Philadelphia’s international airport and major cities along the Northeast corridor, making it a major innovation hub on the East Coast.

The plan envisions a new gateway to University City —one that is dynamic, diverse, open and inviting. Central to the scheme is a reimagined One Drexel Plaza, which will become the catalyst for the project as a start-up incubator attached to a new 1.3 acre multi-functional public space, Drexel Square.

In order to achieve a unified and enduring district identity through each successive phase of the project, the design of the district’s streets and public spaces have been highly defined while the design of the individual buildings allow for variation and diversity as parcels get developed over time. The district streets will serve as the public realm plan’s connective tissue, linking one part of the neighborhood to another to make a cohesive whole out of many distinct elements. The proposed street network includes major improvements to the neighborhood’s existing streets, as well as the addition of new streets and pedestrian connections to establish a highly porous circulation network that promotes walking, bicycling, transit, and the use of streets as spaces for social interaction.

The outstanding public realm of Schuylkill Yards will be a catalyst and inspiration for future development, setting the stage for what will become one of Philadelphia’s most dynamic and vibrant urban neighborhoods. 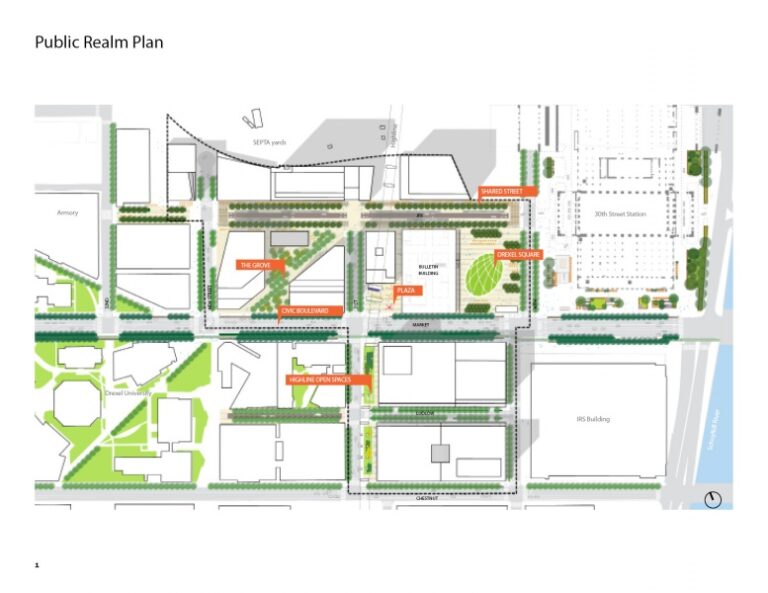 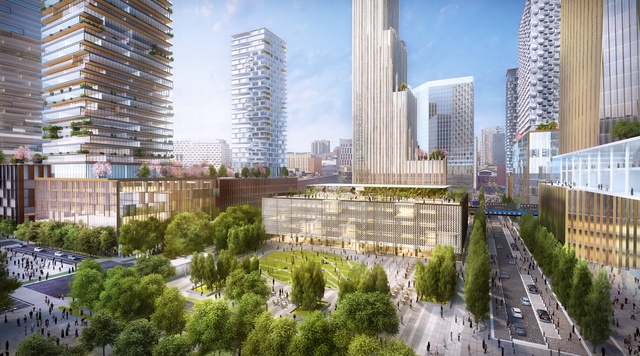 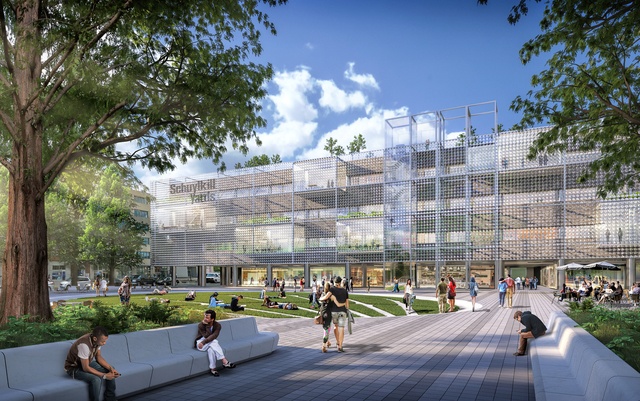 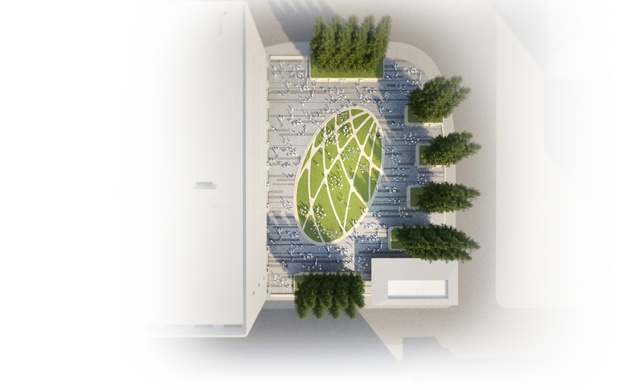 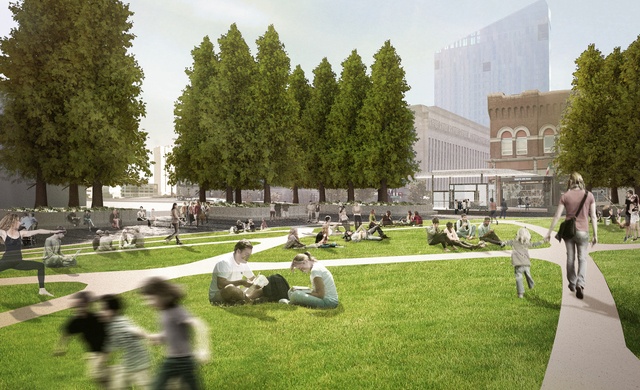 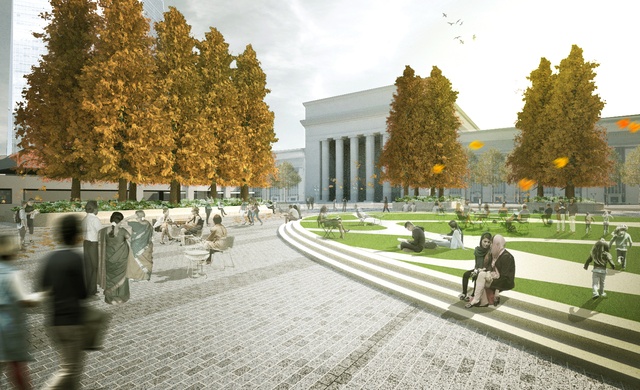 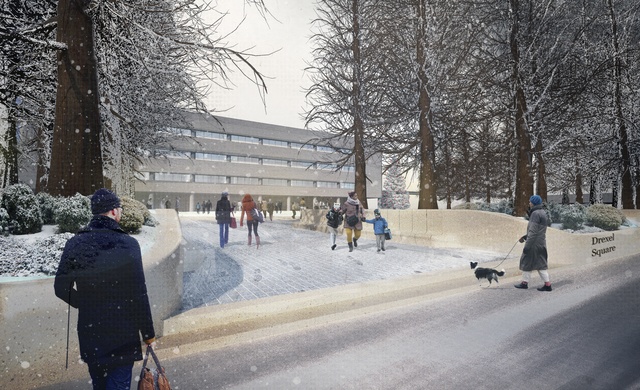 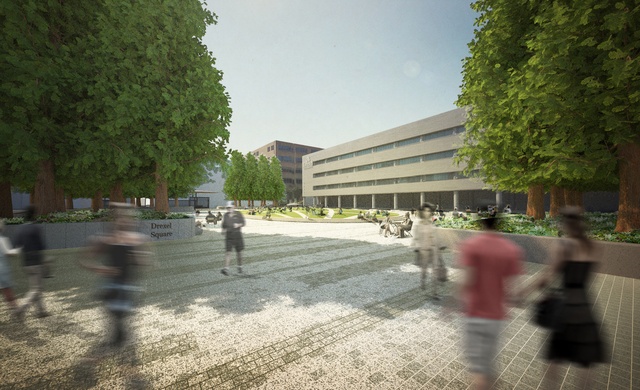 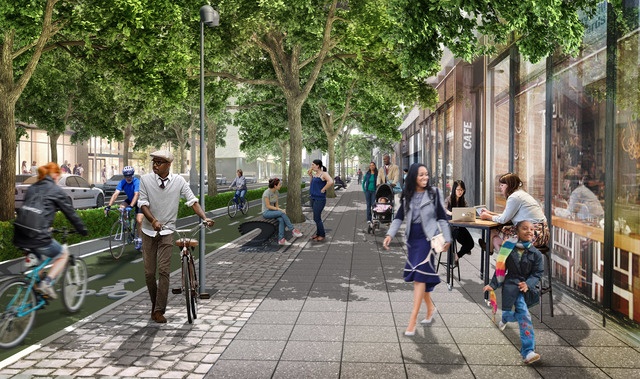 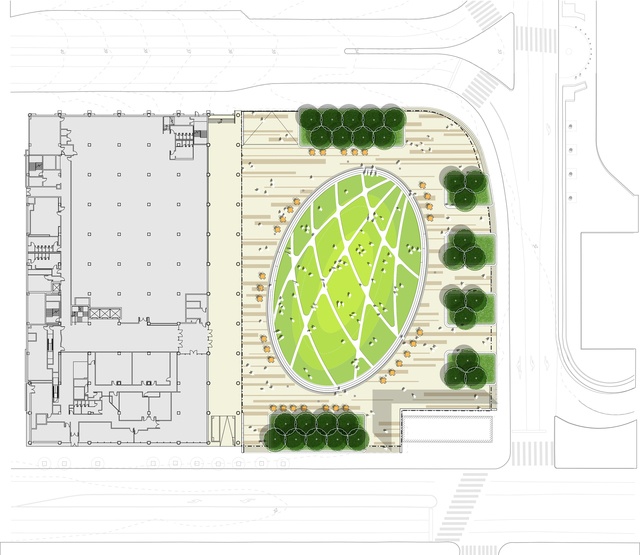