West 8 and Kuiper Compagnons were responsible for the masterplan of the former Vinex site Vathorst in Amersfoort, The Netherlands. Subsequent to the master planning phase, West 8 has designed several parts of Vathorst in detail.

At De Laak (Canal City), West 8 in the role of urban planner, landscape architect and architectural supervisor created a glorious homage to the traditional Dutch canal cities with 4000 dwellings.

De Laak is a high-density housing area situated along a waterway. West 8’s design follows the theme of a ‘Water City’, transforming this once diminutive channel, into a 20 meter wide canal which gives access to the open recreational landscape north of Amersfoort. The interconnected and navigable watercourses within the Laak are the source of inspiration for the diversified housing typology. The result is the introduction of elevated plinths, marinas and floating piers at the back of the houses. 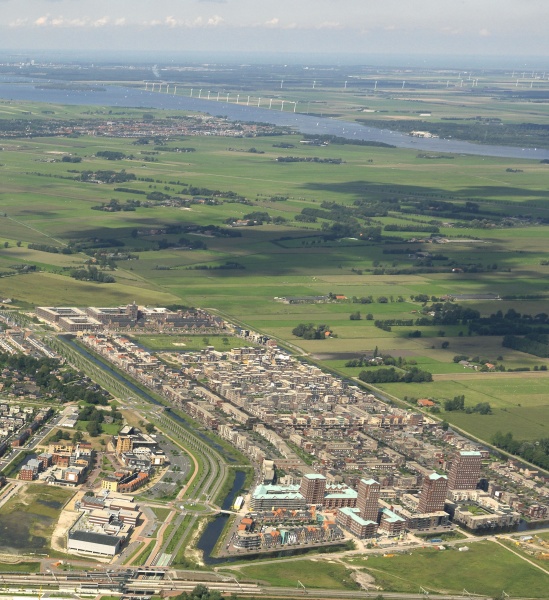 At the center of De Laak lies a romantic meandering watercourse called ‘the small Eem’. This meander is designed with natural banks and forms an address for informally parceled villas located on the water’s edge.

Sturdy bridges connect the intricate urban grids and the different housing typologies that lie along the water. The railings elements feature custom-designed details and motifs. Housing typologies in De Laak are varied and flexible to increase the time that residents can spend in a particular type of house, fostering a steady growth of the community. To allow De Laak to grow into a genuine city, the ground floors have a mixed program and include restaurants, guesthouses, small business or daycare. 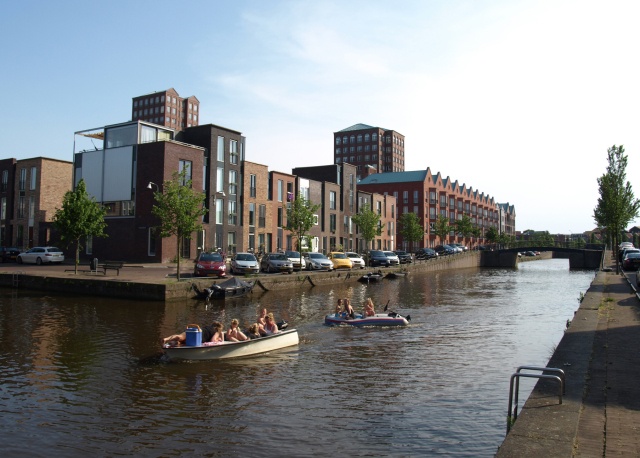 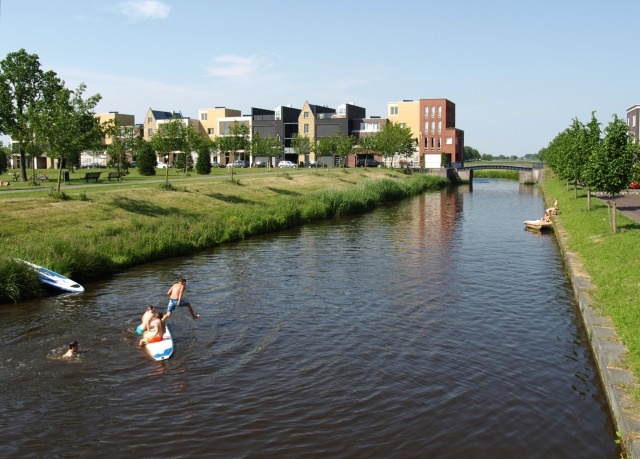 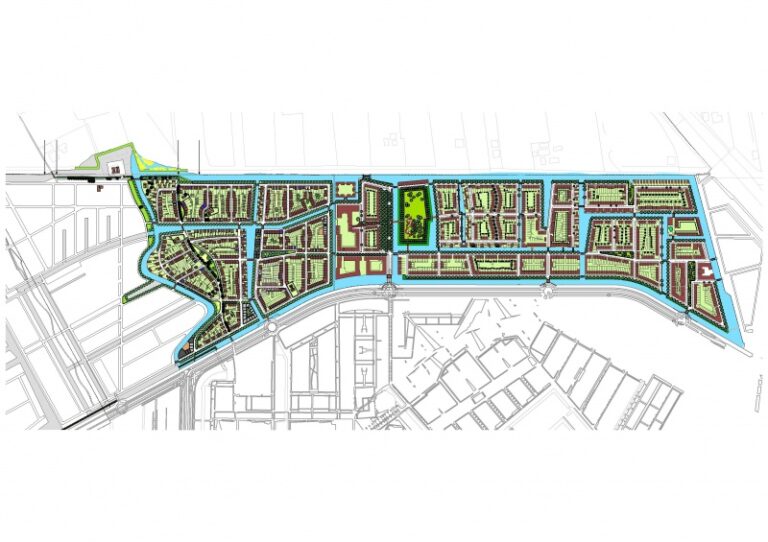 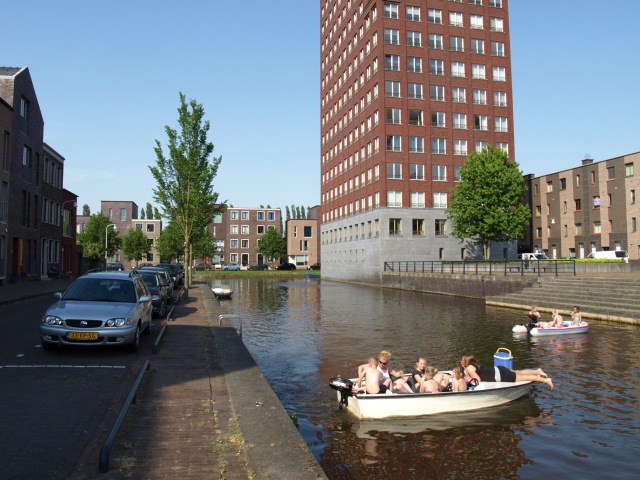 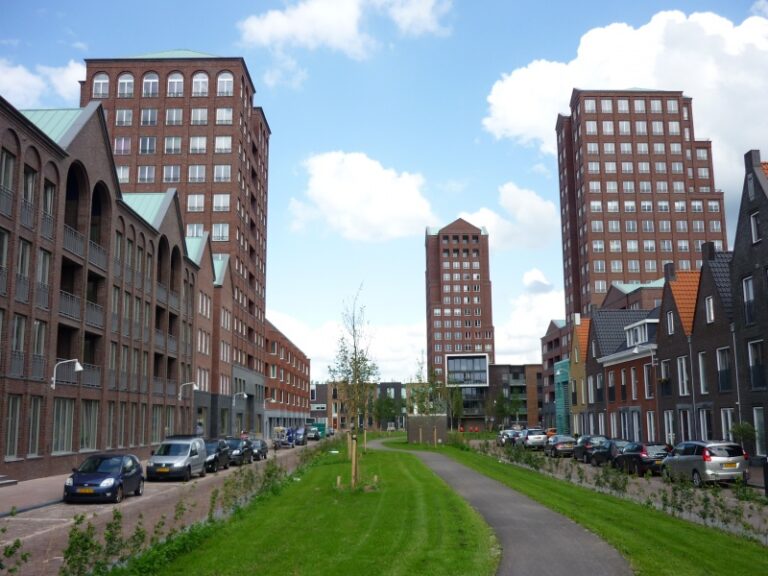 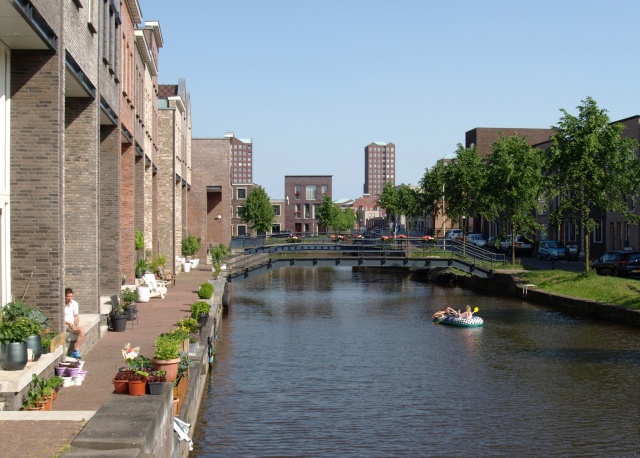 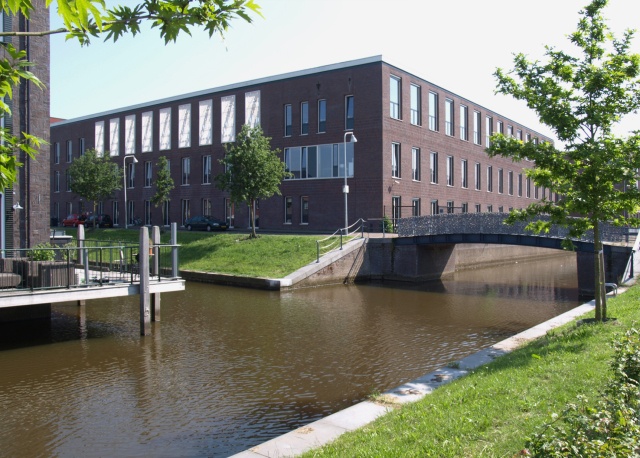 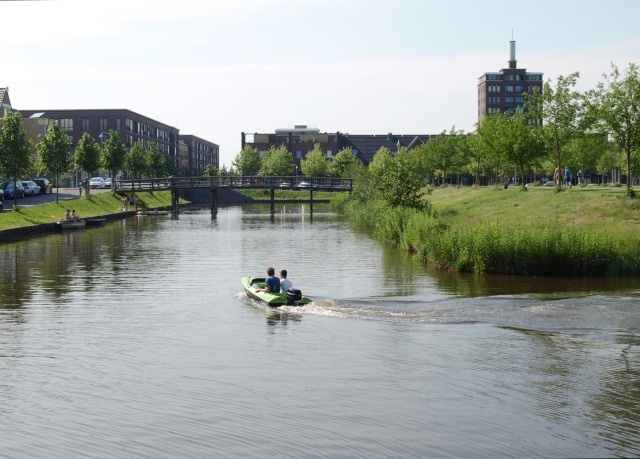 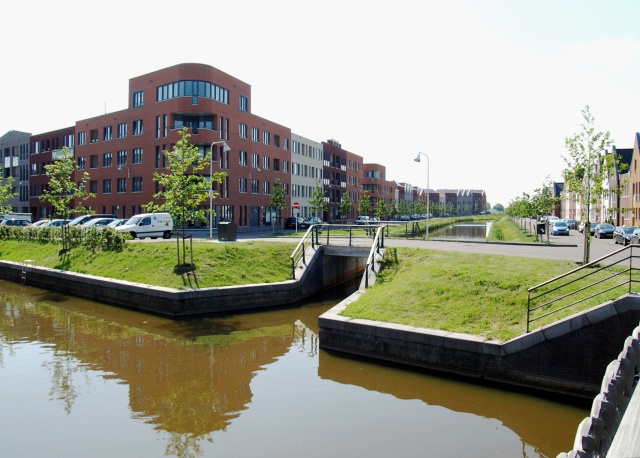 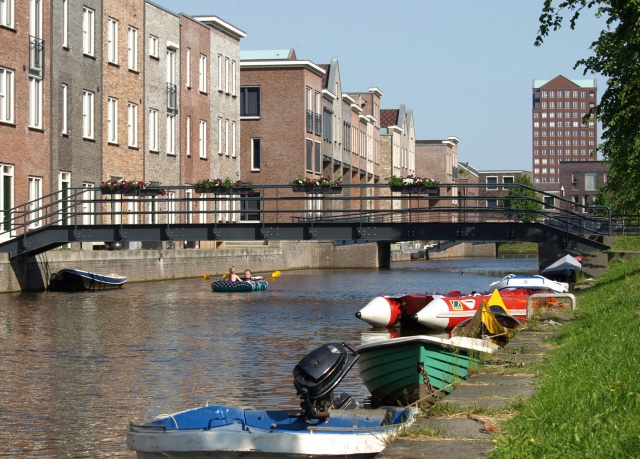 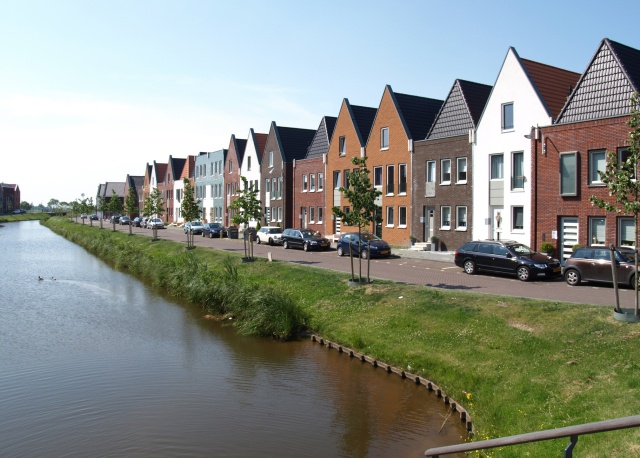 Parking is provided at strategic locations, either in the backyards of the properties amongst tree plantings or inside carports or garages. The streetscape has a clearly defined human scale enriched with alleys of trees, wide canals, and green avenues. These public areas influence the type and design of each building.

The building blocks have vibrant facades and clearly identifiable entrances. The individual architects’ efforts in combination with a rich and well connected public realm have been instrumental in defining the identity of this new urban development.