The site Vathorst is situated on the east side of the A1 highway that forms the border to the last suburban extensions of the city of Amersfoort. West 8 together with Kuiper Compagnons made a master plan for this Vinex site. The plan contains 11000 dwellings, 90 hectares of commercial, industrial and office programs and its required public facilities.

The Vathorst Masterplan has a theme: ‘A World of Difference’. It was developed between 1996-2000 by West 8 together with Kuiper Compagnons. The idea is to show how new housing suburban estates can also be varied and exciting, in contrast to the common ’90s newly built Vinex estates which many of them are criticized to be repetitive and monotonous.

The master plan for Vathorst district is a bold design with the residential area consisting of various neighbourhoods each with its own distinctive character. They offer a platform for innovative architecture. The result is an extensive variety of housing types matched with appropriate facilities, while at the same time much attention is also given to the existing surroundings and the provision of arts and cultural facilities in order to create a new community for the residents.

The masterplan is divided into four main zones:

After the master-planning phase from 2000, West 8 has been responsible for De Laak (The Canal City) zone as urban planner, landscape architect and supervisor of implementation in order to ensure quality execution of this special area. 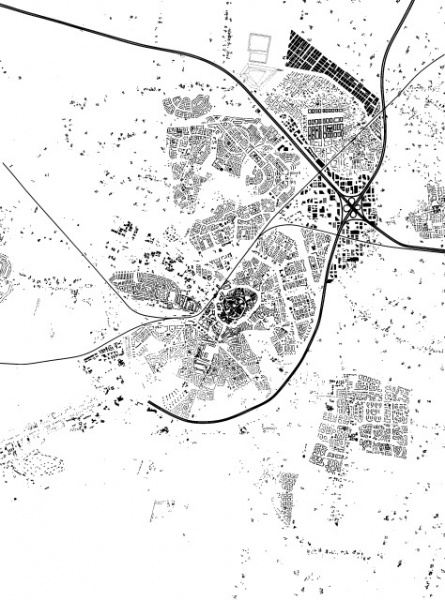 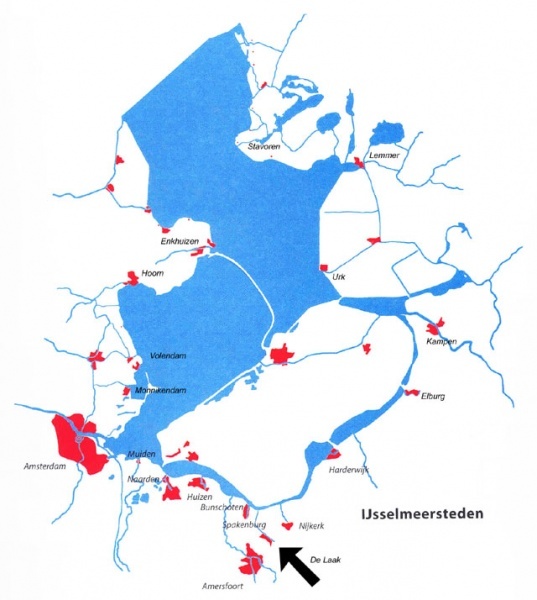 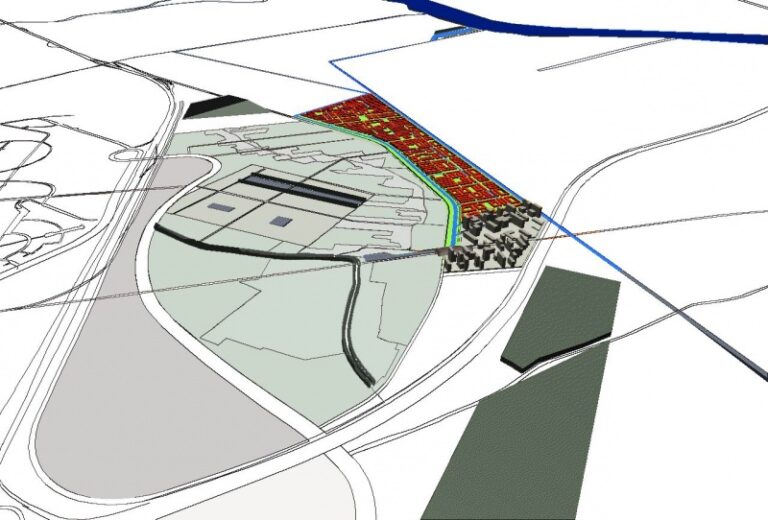 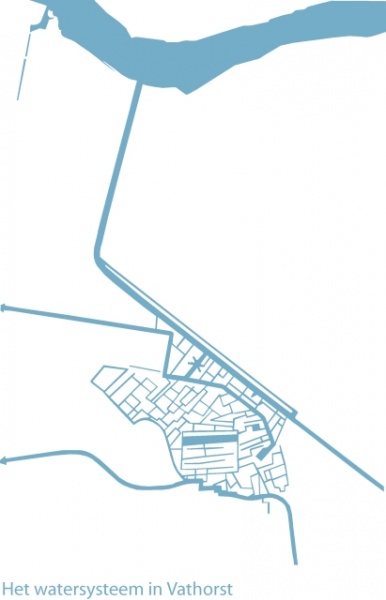