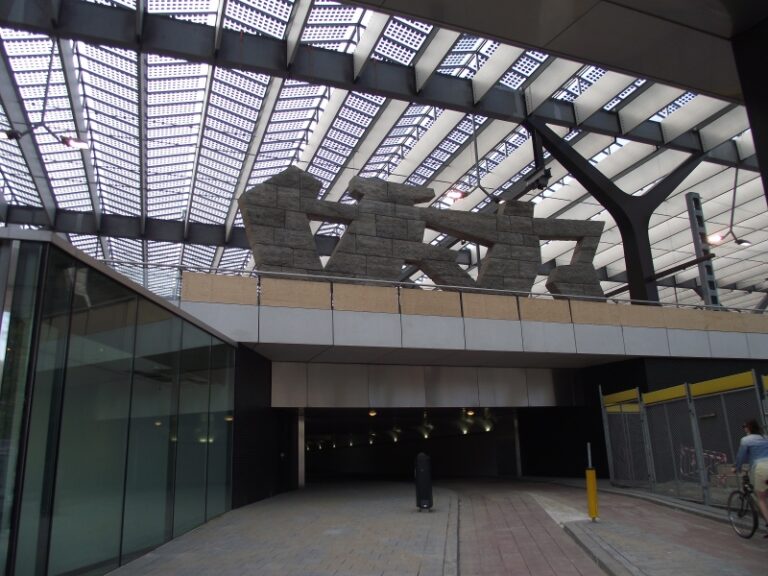 The Provenierstunnel, part of the project Rotterdam Centraal by TEAM CS (a cooperation of Benthem Crouwel Architects, MVSA Meyer en Van Schooten Architecten and West 8) , is publicly accessible again for pedestrians and cyclists going from Rotterdam North to the city centre and vice versa. For the last six years the tunnel served as passage between the platforms of the temporary train station, while the main passage was under construction.

The tunnel, originally designed by architect Sybold van Ravesteyn, has been restored to its former state and enhanced by new materials and LED illumination. The Multicolor Red China granite paving complements the paving in and outside the station.

The entrance to the tunnel is marked by two sizeable granite artworks (the so-called ‘speculaasjes’, named after the Dutch cookie which they resemble) which flanked the old station. These had been temporarily stored at another site and have now been relocated on the platforms above the tunnel entrances for all to admire. 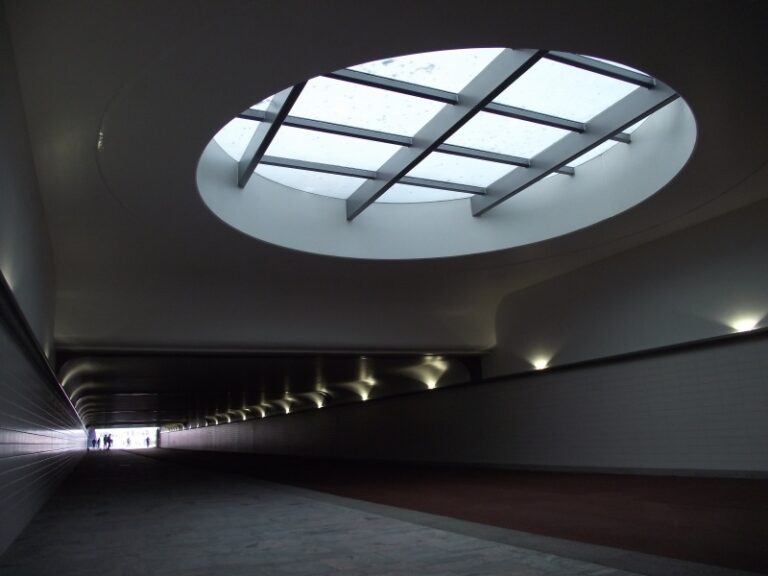