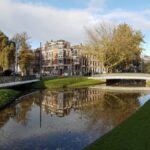 The opening of Proveniersplein and its new bridges took place on the 27th of January. Many residents from the surrounding area joined the event and expressed their excitement for the completion of the square. As Councilman of the City of Rotterdam for Urban Development and Integration, Robert Simons stressed, the finalization of the project since its start in 2016, has greatly depended on the valuable support of the residents.

West 8, being project architect as part of Team CS, together with Benthem Crouwel Architects, MVSA Meyer and van Schooten Architetcs, were trusted with designing the Rotterdam Central Station that was officially opened in 2014. With its experience in urban design, West 8 also took the initiative to accommodate the northern exterior area of the station by overseeing the public realm design. The project was executed by the City of Rotterdam.

As part of the concept, the two canal parts have been rejoined as they were last in the early 20th century. The concept includes two new bridges connecting the adjacent Provenierssingel and station square over the newly created channel. They are an elegant connection, gently taming the traffic at the station gate and providing access not just for cars but also for bikes and pedestrians. Furthermore, the green grass and trees of the park are allowed to emerge further towards the station. This creates a gentle transition between the contemporary design of the vibrant station’s north entrance and the authentic facades of the 19th-century Dutch provincial townhouses opposite of the station.

The square enhances the stations infrastructural capabilities as a rise of commuters up to 320,000 a year is expected to occur in the near future. Both the northern and the southern gates of the station channel the traffic amongst the surrounding waters and distribute it into the city. The road safety of Stationssingel has been significantly improved: tram stops and tracks have been renewed and cyclists and pedestrians are given more space by a wider sidewalk. With the opening of the bridges, full access is provided again to both travellers and dwellers in their daily routine. 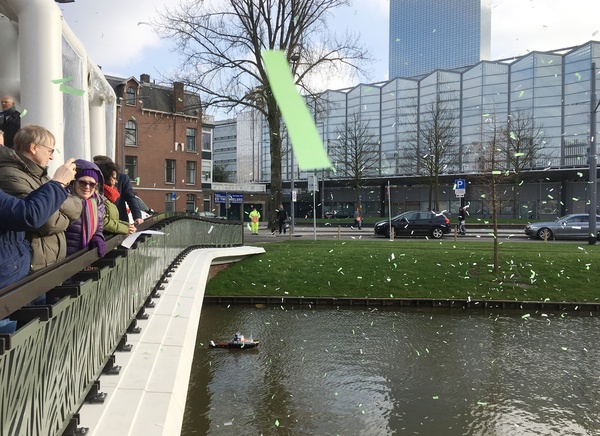 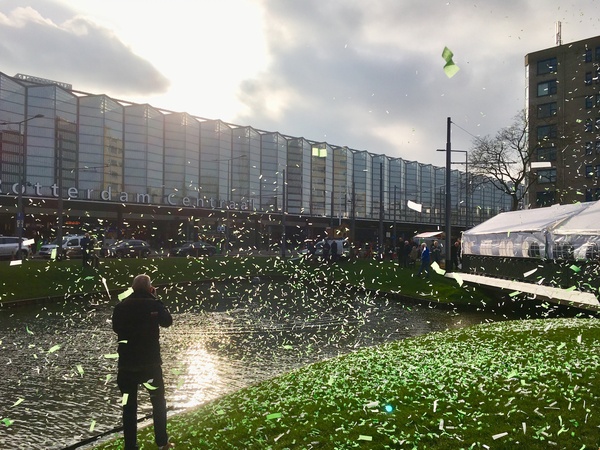 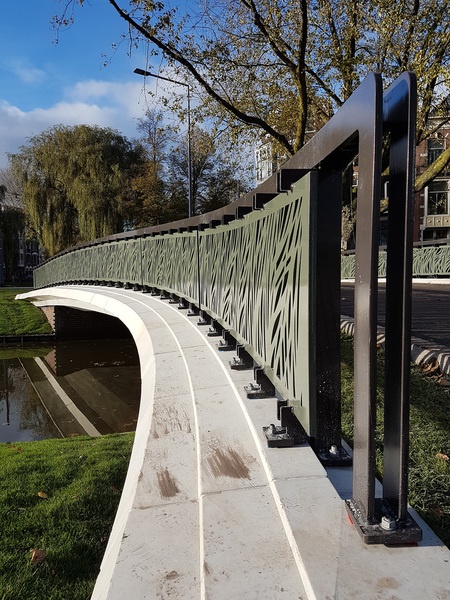